Godspeed You! Black Emperor has always been a contrarian. Instead of communicating with the surrounding world, they built an impenetrable web of myths, dogmas and fables. But from personal chaos (at one point, more than twenty musicians played in the band!) they managed to create a monumental sound, which incidentally the recorded on brilliant albums. For their fans, Godspeed You! Black Emperor is a source of the clearest approach to music. Does a similarly strict vision fit into this world? 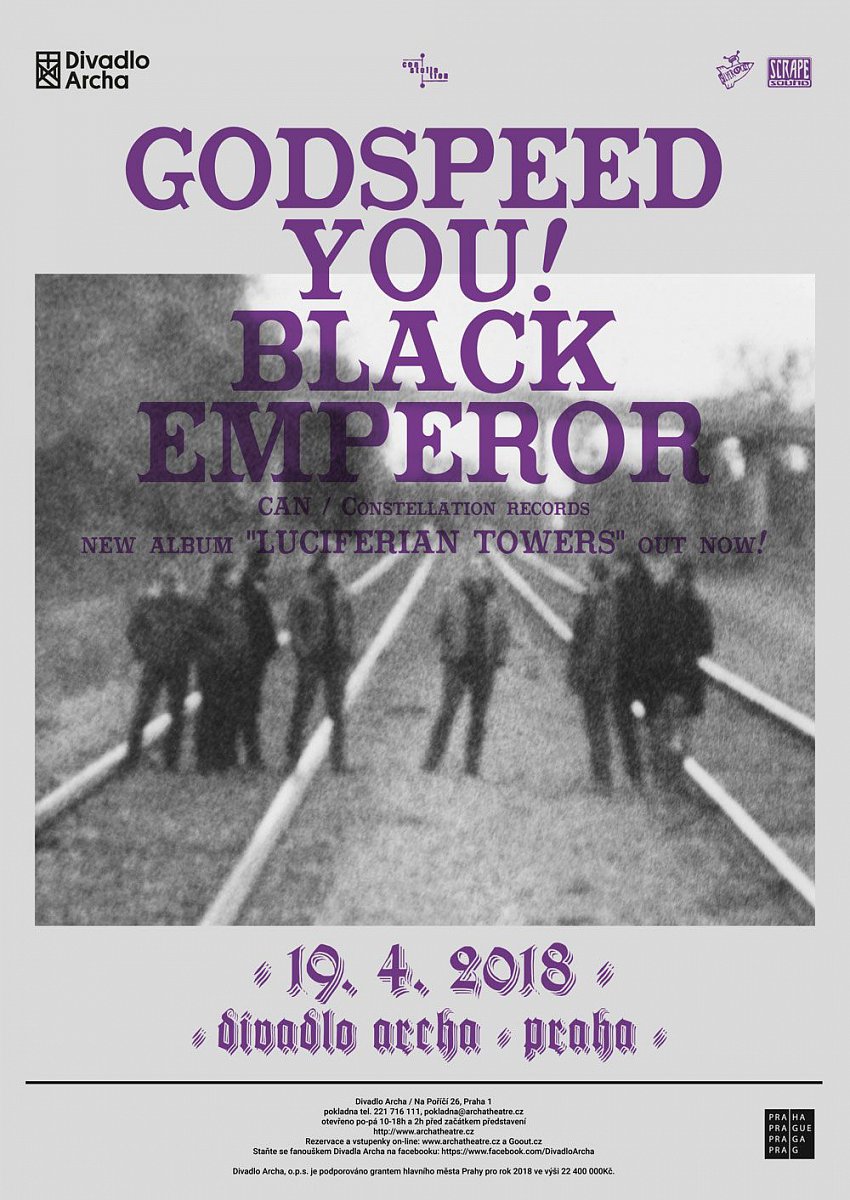