Since releasing their debut album I Hope You're Sitting Down in 1994, Nashville's Lambchop have proved time and again that there are few more intriguing, consistently engaging bands in America. Often described in their early days as 'alt-country,'  it's certainly true to say that, in their quietly radical way, the band has successfully changed notions of what country music – and the instruments traditionally associated with it – can achieve. To label Lambchop simply as 'alt-country' would, however, be wholly insufficient: over the years, their sound has incorporated elements of soul, jazz, and electronica: never gratuitously, always tastefully, and always quintessentially Lambchop.

While the line-up of musicians and size of the ensemble have changed several times over the years, one constant has remained: bandleader and songwriter Kurt Wagner. Wagner's unmistakable hushed baritone, his droll, off-beat lyrics, and his gift for crafting beautifully fragile melodies have always constituted the gently-beating heart of Lambchop. Whether employing string sections (such as on 2004's Aw C'mon/No You C'Mon), chamber instrumentations leaning heavily on the mellifluous piano of long-time collaborator Tony Crow (2002's Is a Woman), or vocoder and electronics (as on their latest album FLOTUS), Lambchop's music seems the embodiment of the phrase 'less is more.' In an age of bombast, they exude a quality in all too short supply: restraint. Even FLOTUS's excursions into electronica – on paper, a radical shift in style for the band – seem like a natural evolution, and it is to Wagner's credit that this album (which has received universal critical acclaim) is recognisable first and foremost as a Lambchop record.

It's interesting to note that Wagner credits fellow Strings of Autumn artists Shabazz Palaces as one of the inspirations for his experiments on FLOTUS. With characteristic dry wit, he has claimed 'there's that old saying about an artist having only one or two good ideas in his life and being doomed to repeat them. I reject that notion. I think I have maybe five.'  Wagner wears his self-deprecation well, but, for many, he is one of the most important songwriters of the last twenty-five years – a claim those familiar with Lambchop's back catalogue would be hard-pressed to refute. 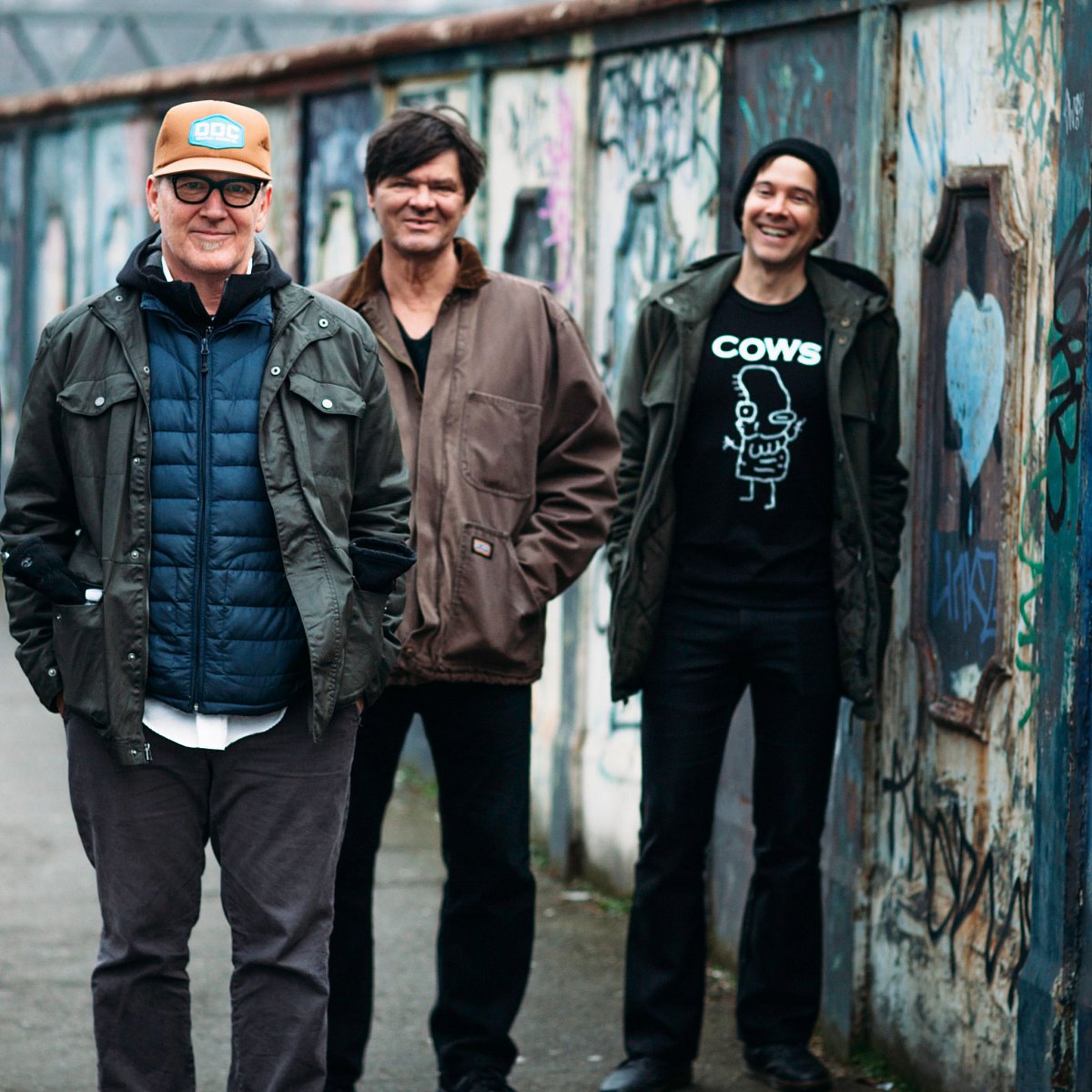 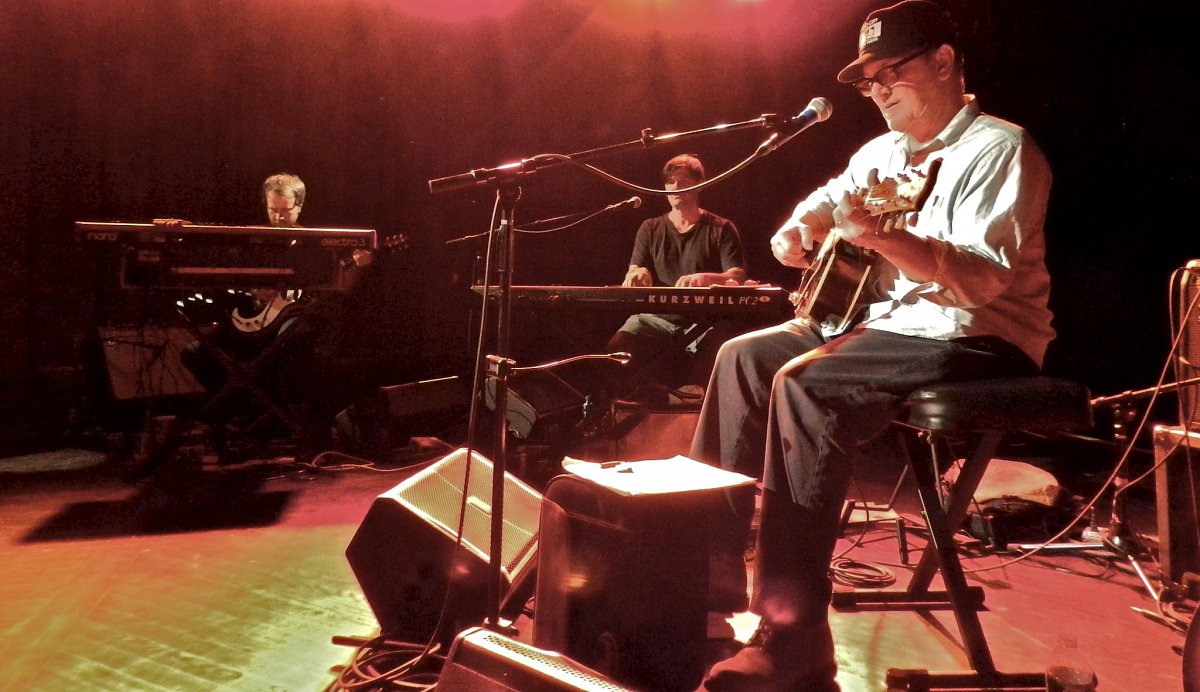 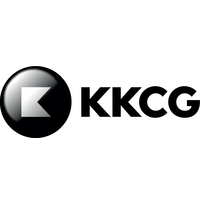 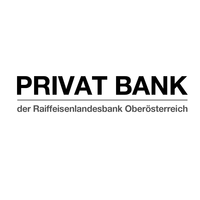 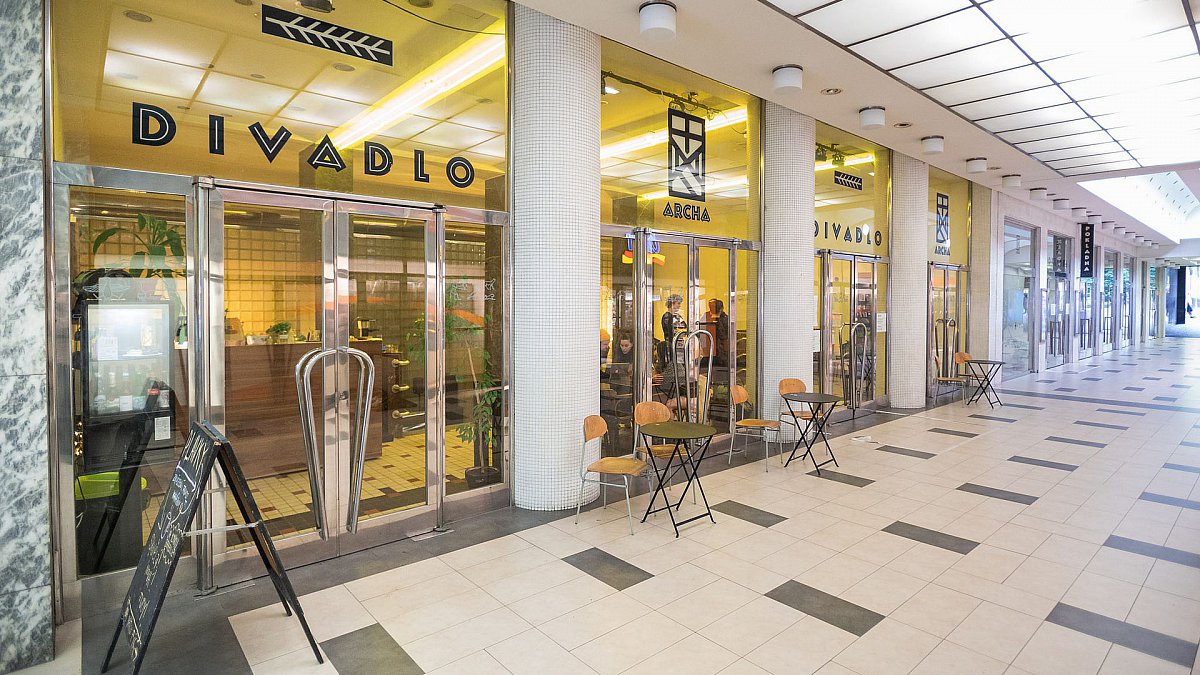