The play of our times,
the pop song of our souls,
the afterparty of our rituals.

It is 5 o´clock in the morning in the Prague castle. Paradise seems far away. Jan Ptáček, the master of ceremonies who was still appointed by the long disappeared, loved and wise president, lifts the tablecloth and discovers Fanny Racine, EU official. Some things went out of hand. But some things can go magically well as well. Well, well, well, what is that well?

What does the legacy of Václav Havel mean today for  Europe? Is a new alliance possible? How would the landscape of Adam and Eve look like in today´s politics? Vladimír Javorský and Christelle Cornil in a play by Pieter De Buysser.

Pieter De Buysser (*1972) is a Dutch-speaking writer, he lives and works in Brussels. His novel “The stonecutters” has been published in Czech by Argo in June 16, he has written over 25 texts for theater and performance. His work received critical acclaim in several European countries. “A phenomenon in Flemish theater”,  “a 22nd century story-teller”. His work has been described as “A tribute to critical thought, humour, and the art of narration” (Cobra, Belgium) wherein “the alliance of poetics and the politics are simply magical”. (Le temps, Switzerland, “Accesible, brilliant and significant in contemporary thought” (Le nouvel observateur, France)

Besides writing for performance, theater and film he directs internationally acclaimed theater productions like Book Burning, Landscape with Skiproads, Afzal and  Immerwahr. His shortfilms have been awarded on numerous filmfestivals. While being highly alert of current social, political and human issues, he constantly reflects and questions our day-to-day presence. A coproduction project with Archa Theatre The After Party explores the legacy of Vaclav Havel on the backdrop of today´s Europe. He has received the Emile Zola Price, the "Dwarse Denker" Trophy and the "Kleine Marie Hartman-pen". His shows are regulary invited on the most influential festivals throughout Europe.

In Czech and French with English subtitles.

Produced and presented by Archa Theatre, ROBIN and Kaai Theatre with the support of the Culture Program as a part of House on Fire.
Supported by Flanders – State of the art 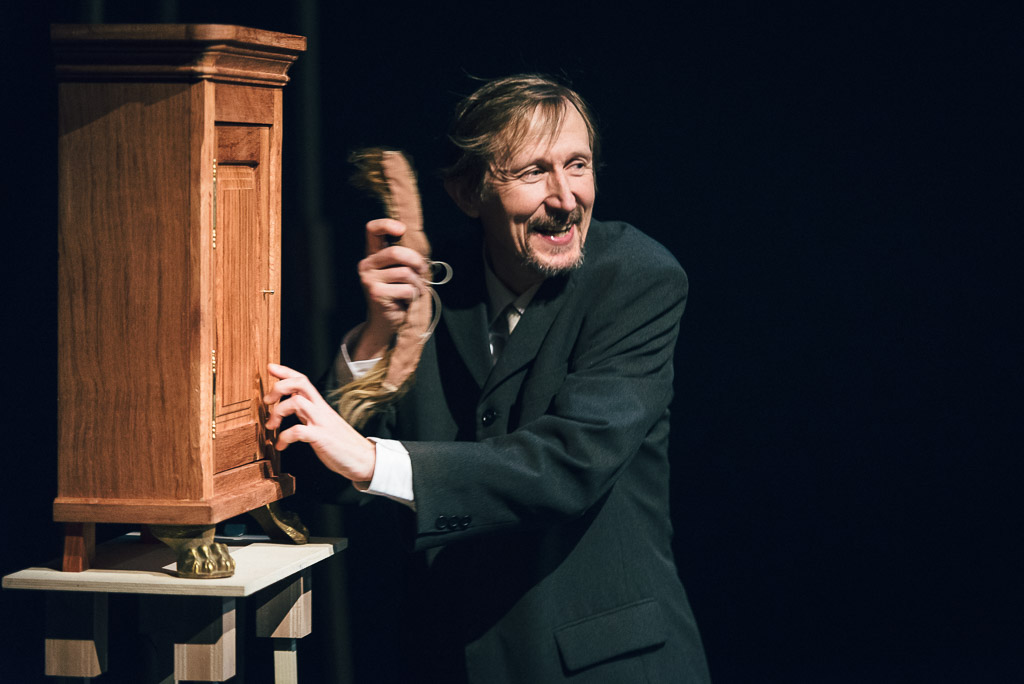 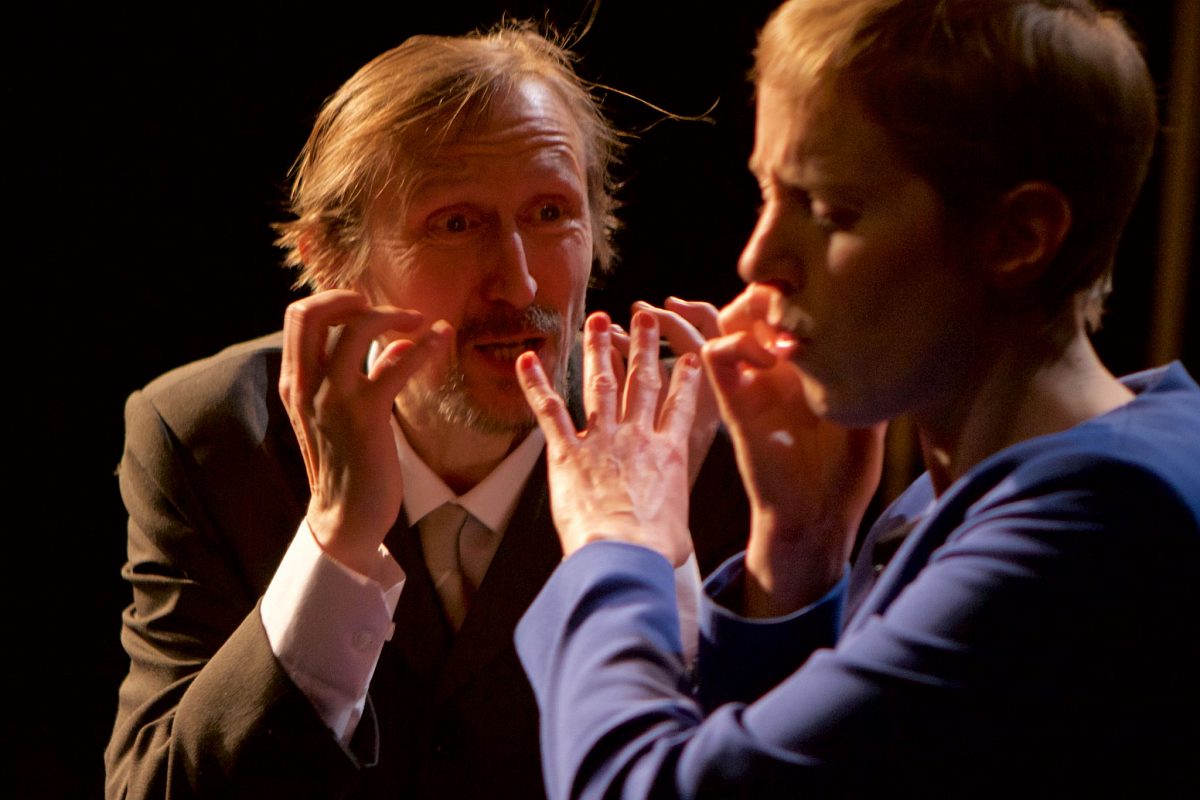 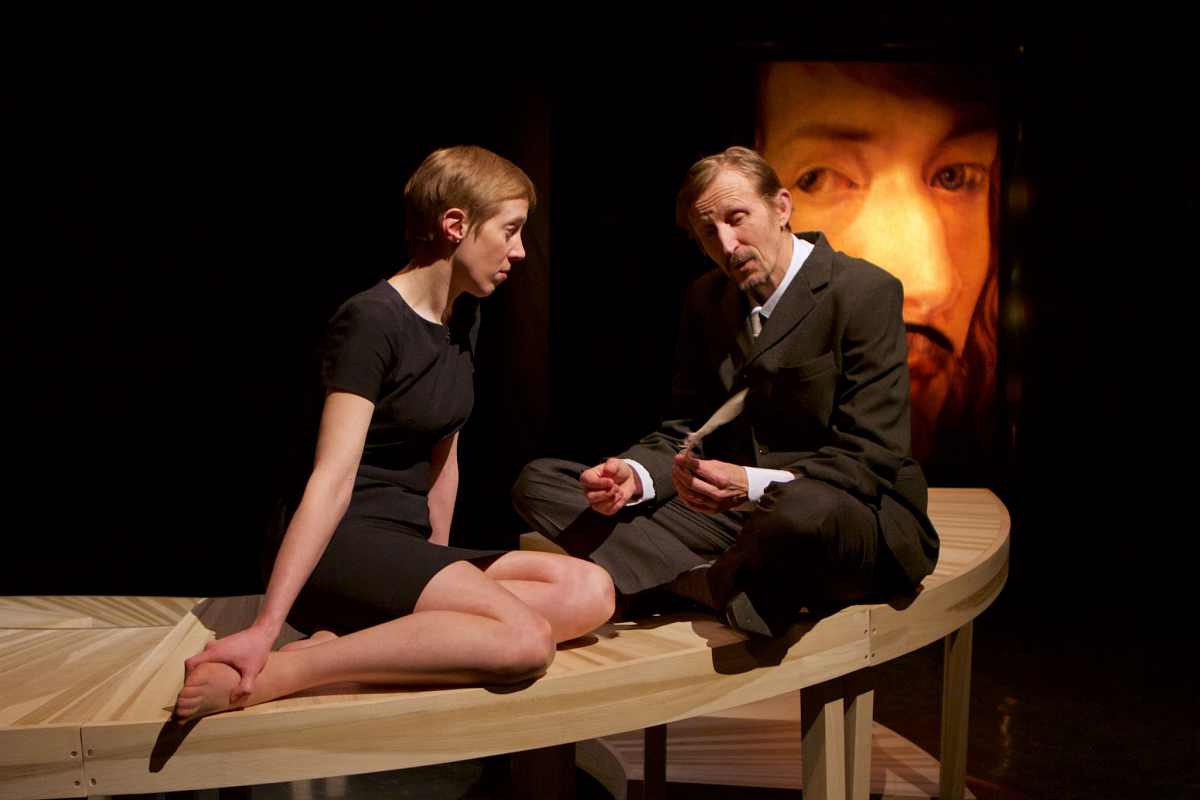 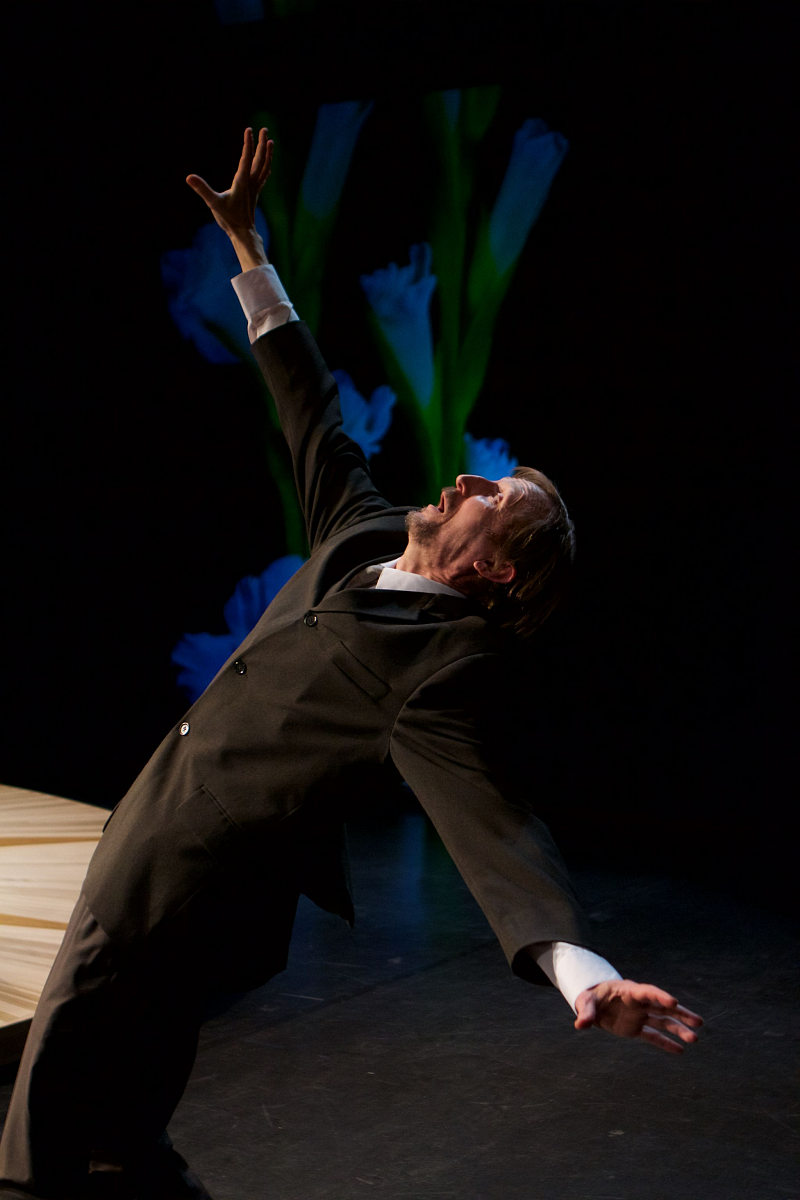 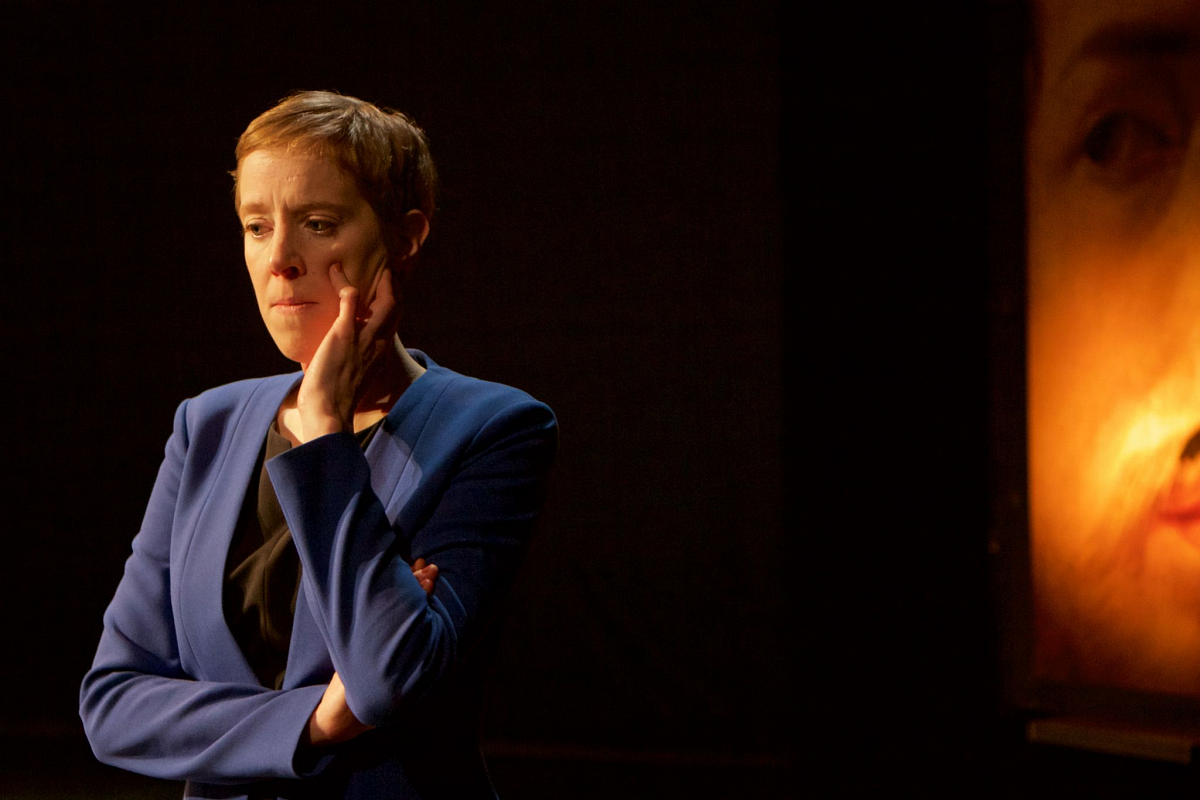 Leoš or the Most Loyal Play

Leoš or the Most Loyal Play

Divadlo Vizita — Round the Barrel

Divadlo Vizita — Down to DNA!

EKG Of Love and Night

EKG Of Love and Night

EKG Of Love and Holidays

EKG Of Love and Holidays

Wim Vandekeybus — The Rage of Staging