Based on the award winning novel by Ágota Kristóf and set during WW2,The Notebook tells the story of a pair of twin brothers evacuated to their impoverished grandmother’s farm in order to shelter from the conflict. These unnamed children are social outsiders, mavericks who survive and understand the world by a harsh private code. As the war deepens, the brothers are slowly revealed as struggling moralists, trying to live by consistent principles in a Central Europe crumbling into
cruelty and opportunism.
Directed by Tim Etchells, The Notebook is an unraveling knot of naïve logic, weaving dark and subversive humour from wartime hardships. Forced Entertainment performers Richard Lowdon and Robin Arthur stand side by side to tell their story in an unsettling and uncanny double act that traps two people in a single voice and a shared perspective. Kristof’s narrational language – bold, crisp and reduced – provides the basis for a unique and compelling performance.
Forced Entertainment are a group of 6 artists who have been making performance since 1984 – questioning, pushing and breaking theatre to see what can be built from the wreckage. Based in Sheffield, UK, their work has been seen all over the world.

“A timeless parable of a lost childhood in the face of war.” - Nachtkritik
The Notebook on stage… is notably astute in its mimicking of Kristof’s unsettling, sometimes brutal yet, even more unsettlingly, often humorous tone – down to its unidentified, unspecified, unnamed minimalism.” – Review
“****…galvanising, and a reminder of the wide vocabulary of a company…still at the top of its game.” - Guardian 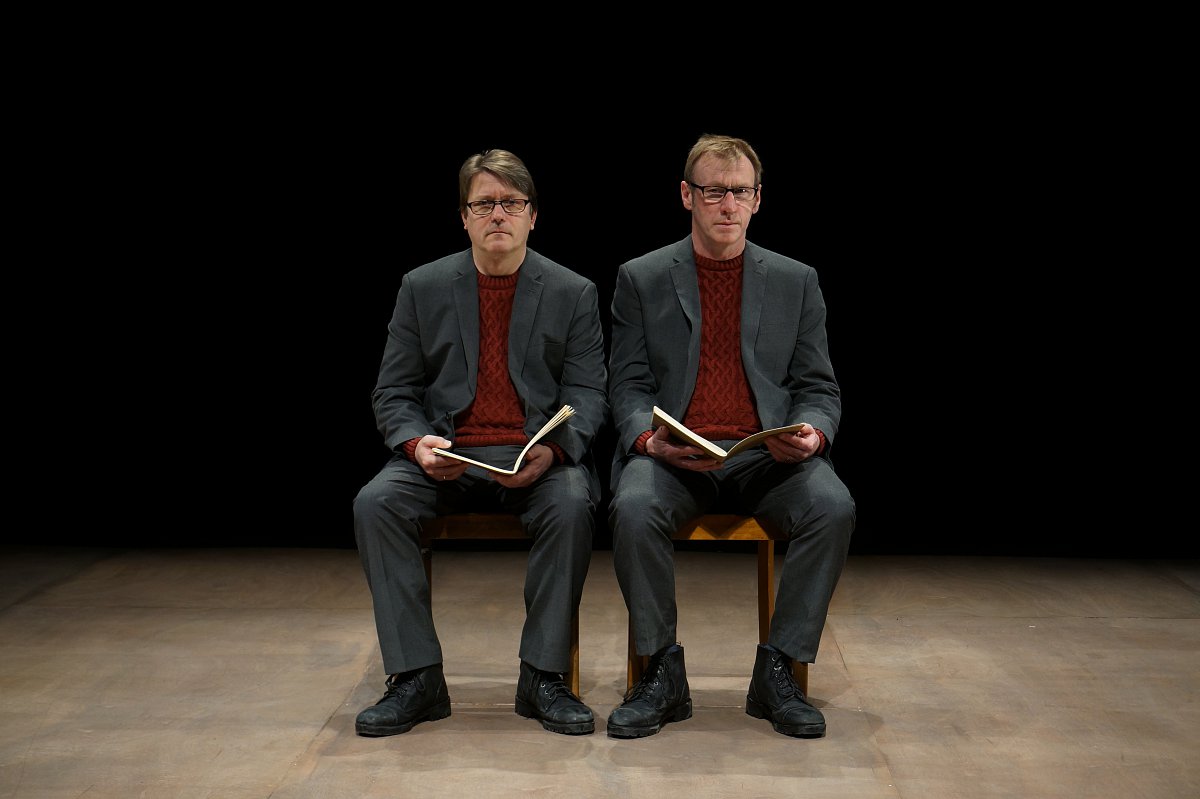 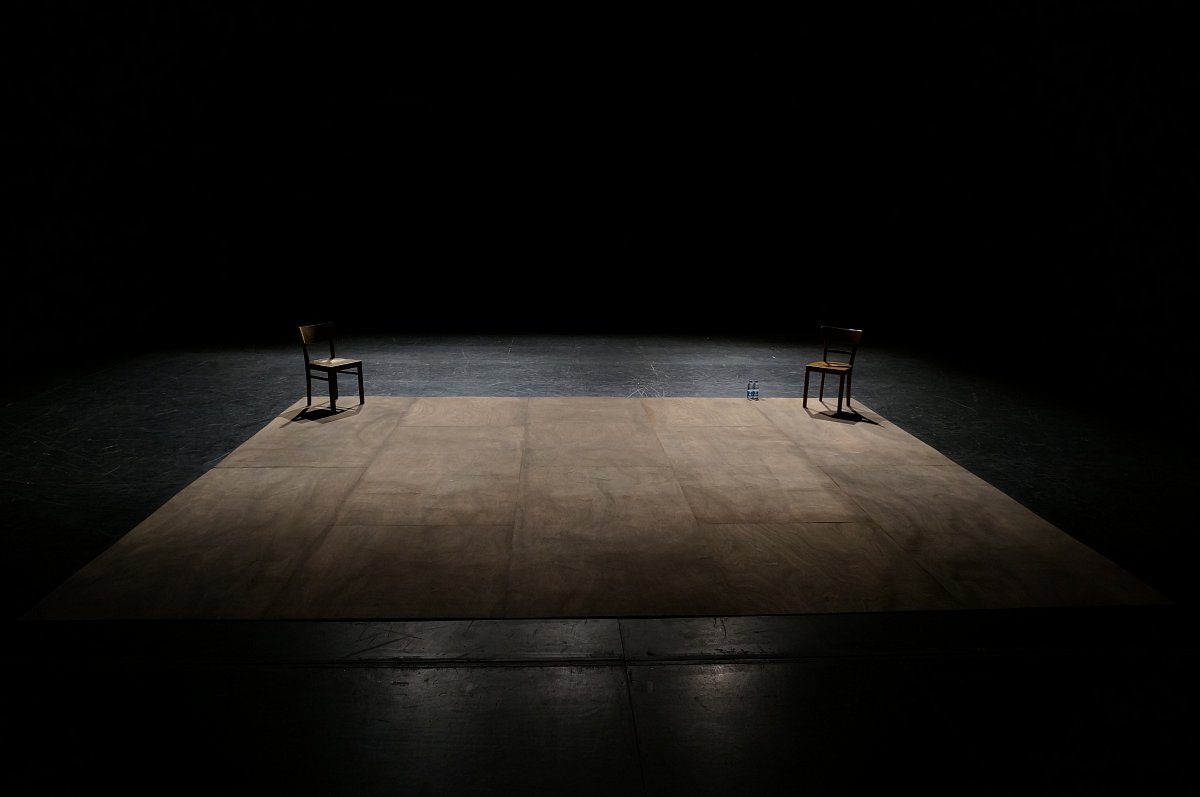