JOHN is a performance by Lloyd Newson and his DV8 Physical Theatre, which the artist himself calls a "verbatim dance theatre". Newson interviewed 50 men, asking them questions about love and sex. One of these interviews caught his attention in particular: the story of John, who was extraordinary in his frankness and honesty. After years on the path of crime and drug addiction, in a fight for survival John found salvation in an unexpected community. The performance of JOHN is an authentic depiction of a real life story, where movement and the spoken word create an intense, touching and provocative work. The Archa Theatre has in the past already presented several productions by the DV8 Physical Theatre. But the sets for JOHN are too large to fit in the Archa Theatre. Thanks to the generosity of the National Theatre in London we can present the live broadcast via NT Live.

The performance is for adults only (contains nudity and profanity). 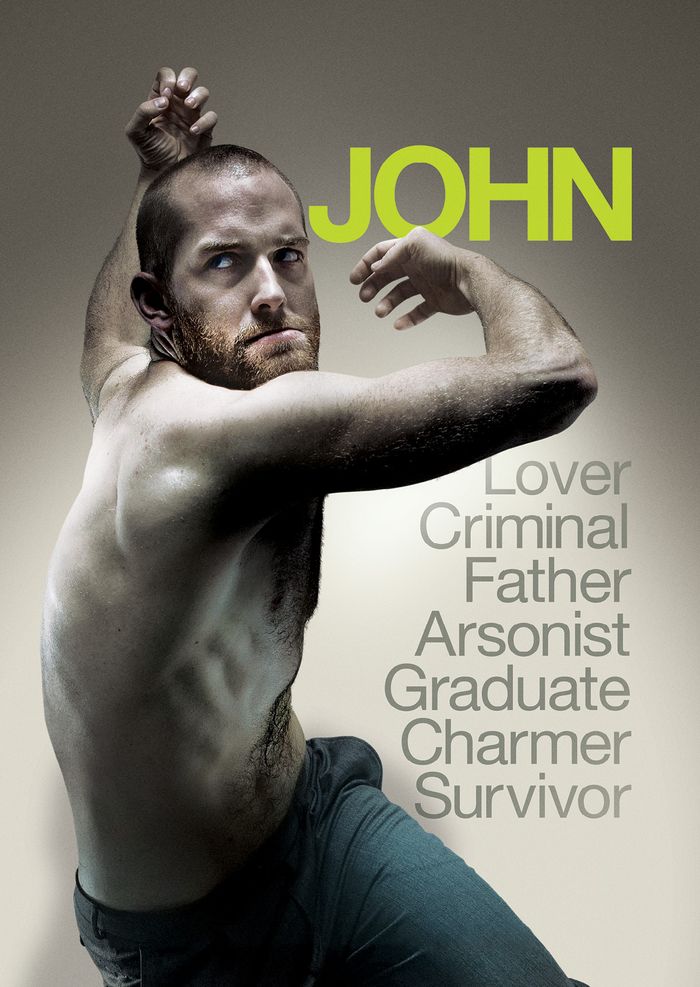 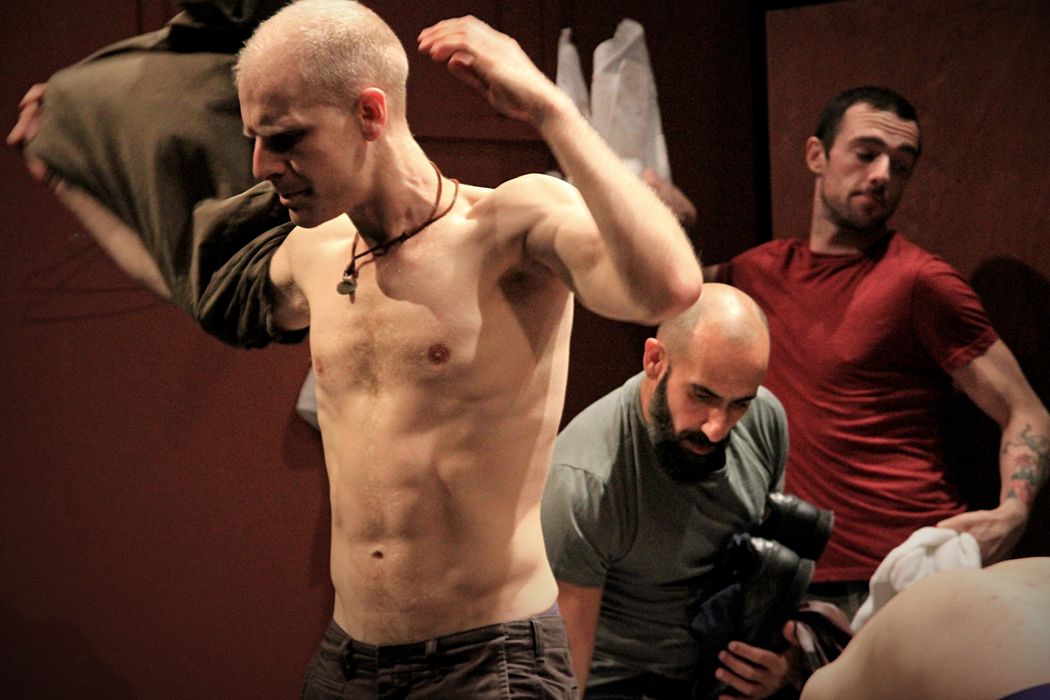 Heiner Goebbels - „Explain nothing. Put it there. Say it. Leave.“ - Theatre as experience.