Cancelled due to quarantine measures in the ensemble.You are more than welcome to visit Virtual Ritual, which will be simultaneously translated into English on Wednesday, or The History of Korean Western Theatre by Jaha Koo and CAMPO from Ghent on Friday and Saturday. This show is Korean spoken with Czech and English surtitles.

Thank you for your understanding.

If the citizens of our country, who are in foreclosures, inhabited an independent region, it would be the sixth largest region in the Czech Republic. The Execution Order of the Czech Republic entered into force in 2001, so this year we have its 20th anniversary. Do we have a reason to celebrate? 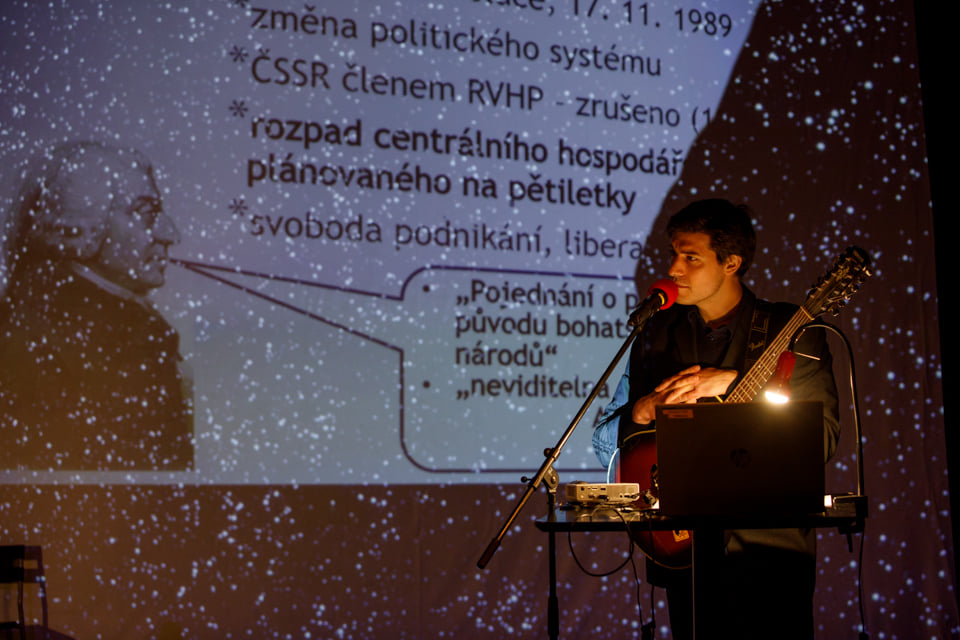 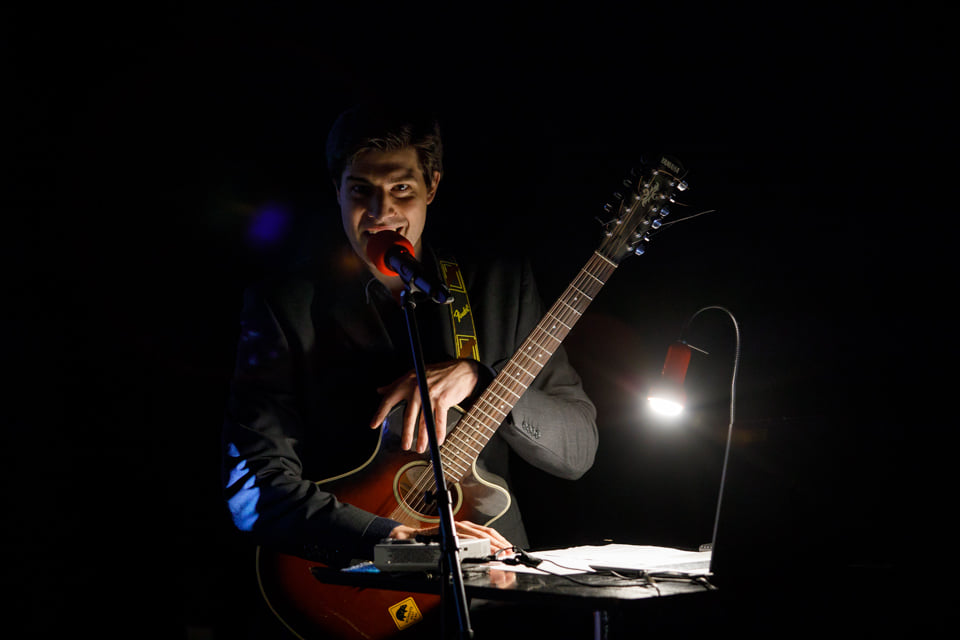 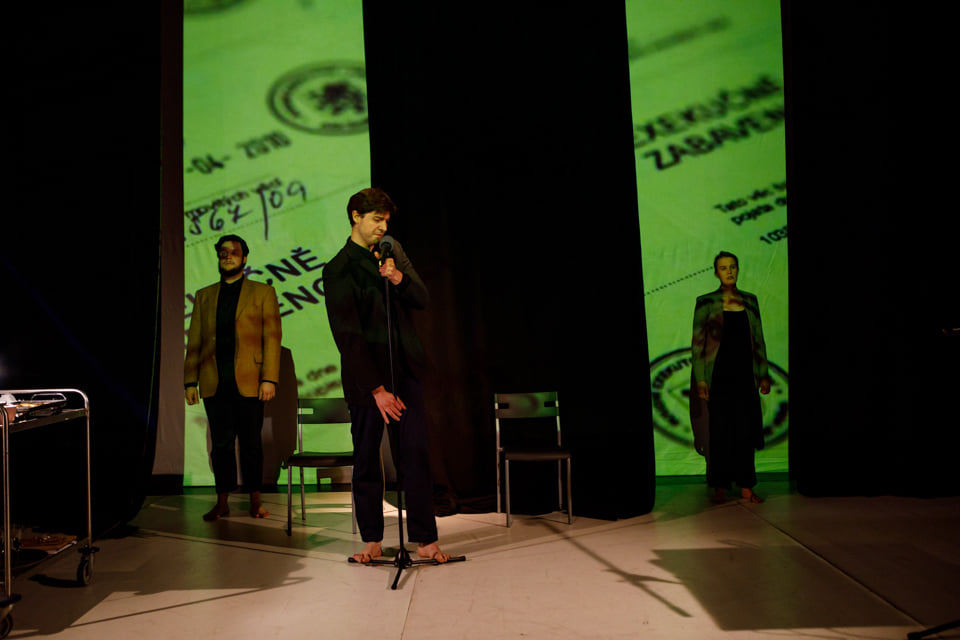 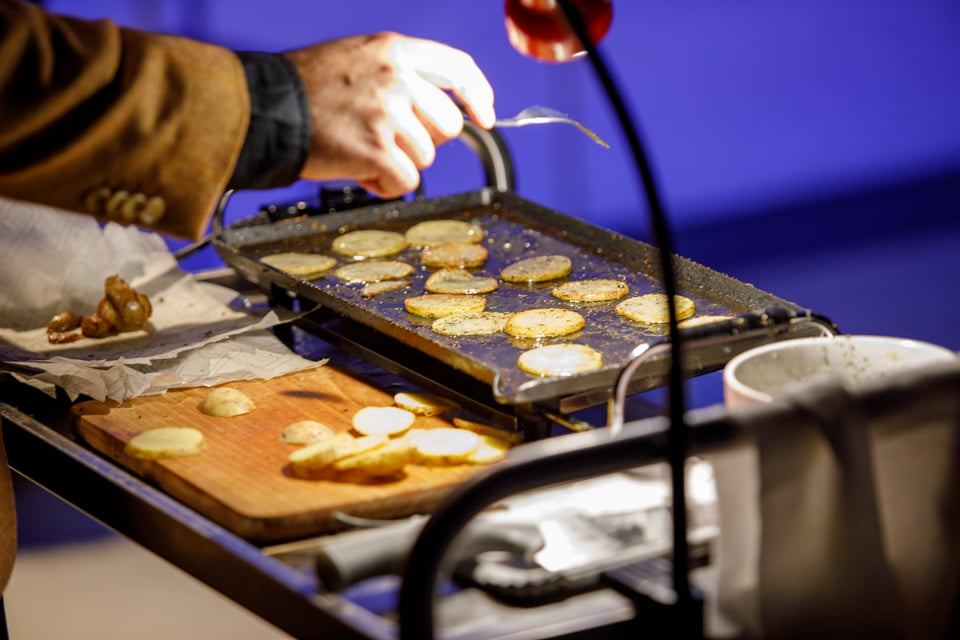 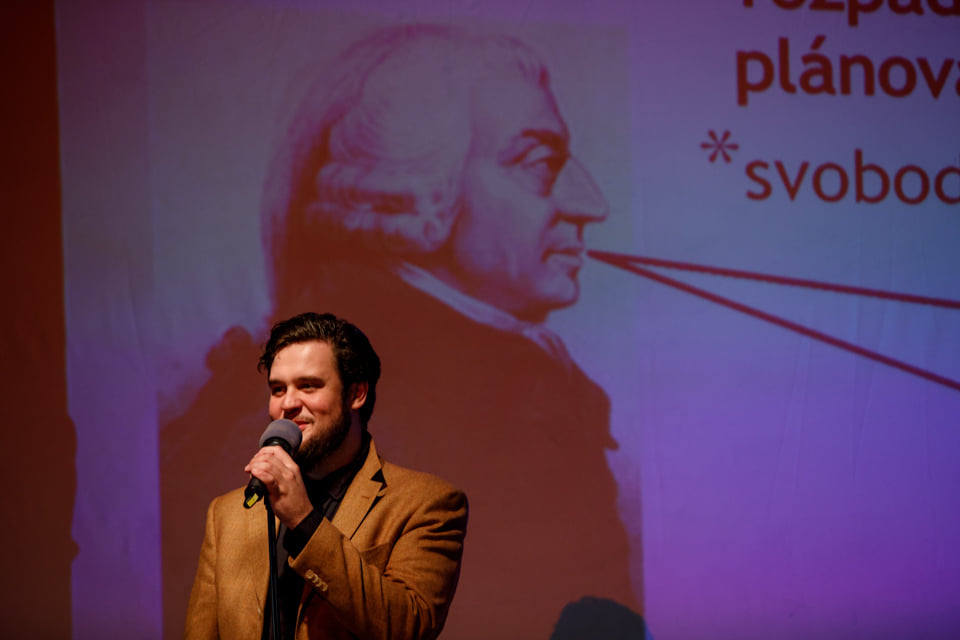