An exceptional solo performance by Chinese dancer, choreographer and documentary filmmaker Wen Hui, this year's J. W. Goethe winner. The breath-taking solo stage composition combines an original screening of archive films with a personal statement by Wen Hui. Her dance is the fabric of a multimedia production in which the visual recordings of female representatives of early Chinese cinema are connected with authentic texts and stories of the present.
The production discovers for European audiences the Chinese progressive women's cinematography of the 1930s and reflects the growing feminist movement in today's China.

The latest work of the Chinese theatre maker Wen Hui I'm 60 is a crystallization of her personal reflections on her own life attitudes as a woman and an artist. Wen Hui was inspired by classic silent and early sound films produced by pioneering film studios in Shanghai in the 1920s and 1930s. In them, women uncovered their courageous attitudes, revealed social problems, and addressed the pressing issues of gender policy in the Chinese culture of their time. The films were strongly influenced by the ideas of Chinese "new women", who criticized the Confucian patriarchal system and the associated conservative values. They focused on the presentation of strong female personalities in order to build a modern and liberal Chinese society.

Choreographer and dancer, Wen Hui also makes documentary movies and art installations. Frenchmagazine Télescope describes her as “a pioneer of dance…a miracle”. Wen Hui graduated from Beijing Dance Academy in 1989 with a degree in Choreography. In 1994, she studied modern dance in New York attending José Limón, Erick Hawkins and Trisha Brown’s classes. From 1997 to 1998, she received a scholarship from the Asian Cultural Council to further her study of modern dance and theatre production in New York. In 1994, she founded with Wu Wenguang, a documentary filmmaker, the Living Dance Studio in Beijing, the first independent art company in China. She has participated in curating and organizing numerous arts projects. For twenty years, Wen Hui has insisted on using theatre as an intervention in the society. Since 2008, she has begun to research the ways body forms the archive of personal, social documentation, using personal means to experiment how bodily memory catalyzes collision between history and reality.

Since its inception, the Living Dance Studio has become a pioneer in contemporary Chinese art.The company is committed to exploring the artistic process in an open arena, working with artists of all media and all disciplines, and creating performances that integrate dance, theatre, and all forms of audio/visual art. Its mission is both to perform the here-and-now realities in which we all live, and to bring public attention to the narratives and experiences that we can use to reflect on the past. The Living Dance Studio has presented its work in numerous local and global festivals including the Venice Biennale, Shanghai Biennale, the Festival d’Automne de Paris, Biennale de la Danse de Lyon, Archa Theatre/AKCENT Festival, SPIFI ART Festival Munich, IN TRANAIT BERLIN, TheaterHebbel am Ufer of Berlin, Kampnagel Hamburg, JULI DANST, Wiener Festwocheh, ZUERCHERTHEATEER SPEKTAKEL, DECEMBER DANCE Belgium, EUROKAZ FESTIVAL,Festival/Tokyo, Sesc Pompeia Sao Paulo, Singapore Arts Festival, Hong Kong Art Festival, etc.

Wen Hui benefited from a residency at the Théâtre de la Ville - Les Abbesses and particularly thanks the technical team of the Théâtre des Abbesses
Laureate of the residency program from the French Institute at the Cité internationale des arts, Paris
With support from the Goethe-Institut in Beijing
With support from micadanses-Paris
Benefited from a dance studio at the CND Centre national de la danse, Paris

With support from the French Institute in China. 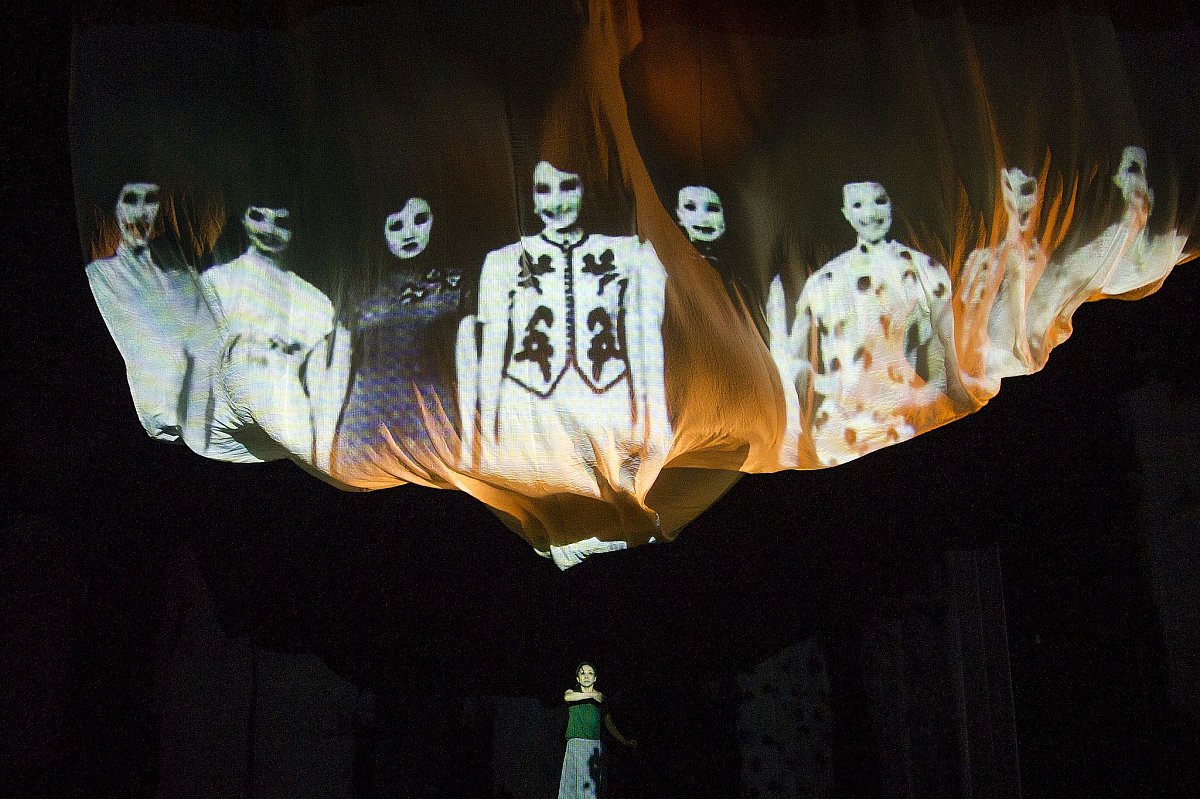 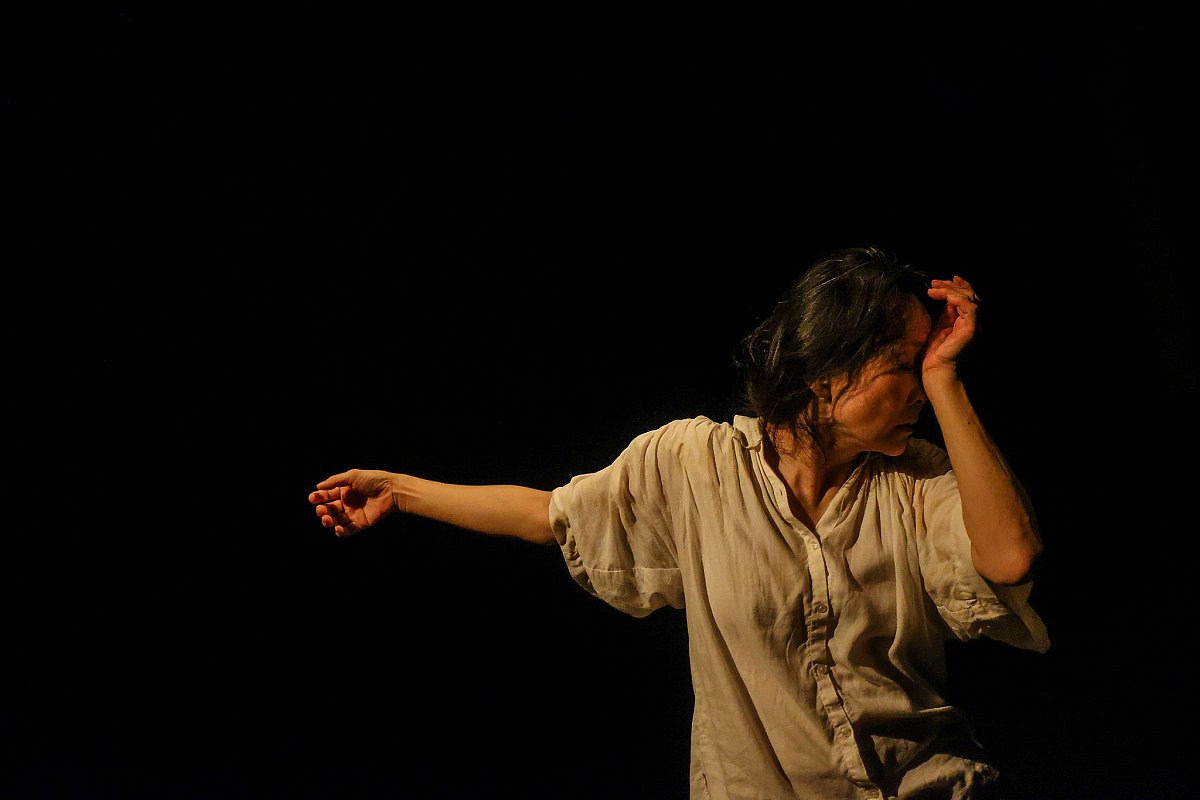 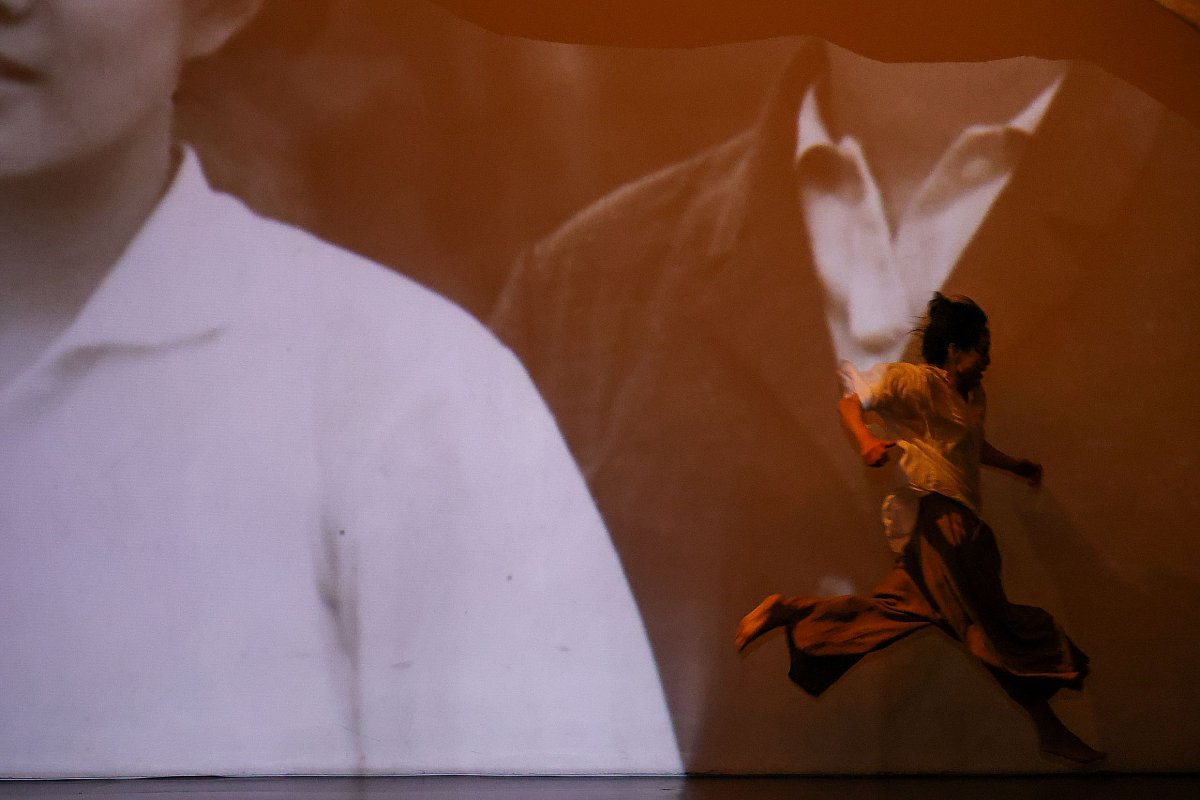 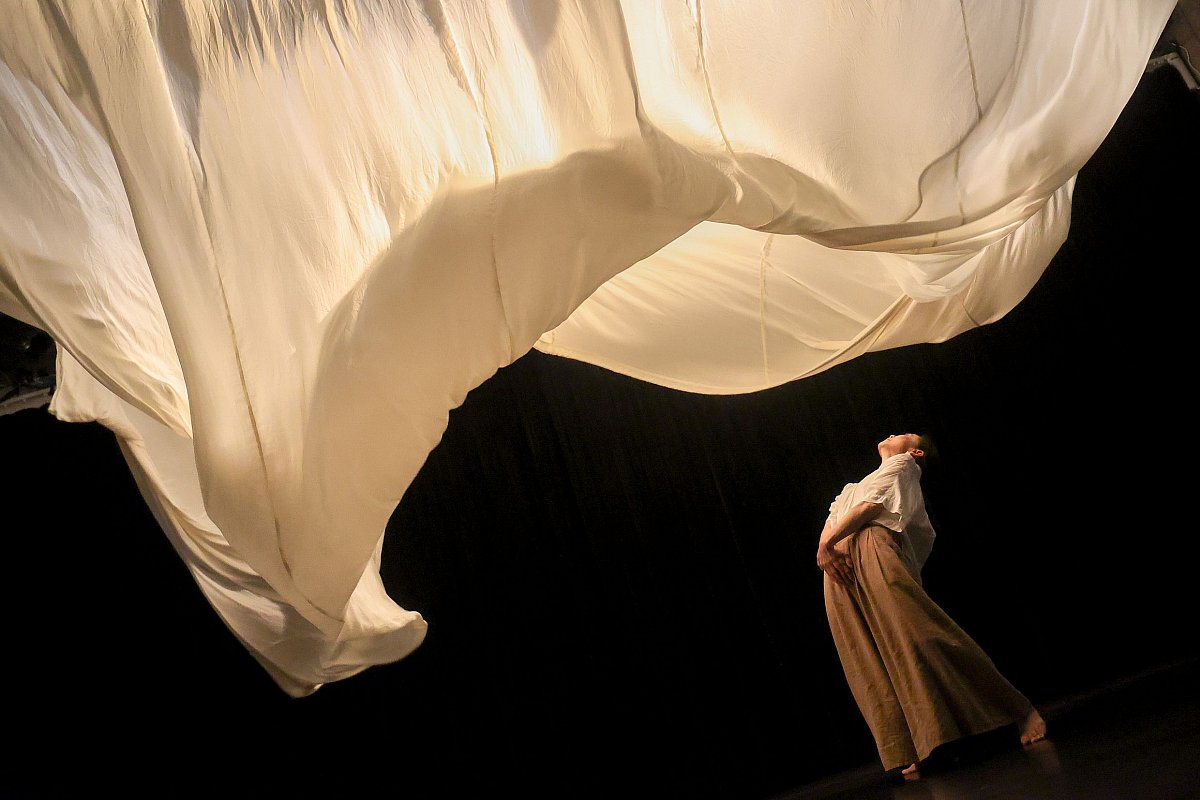 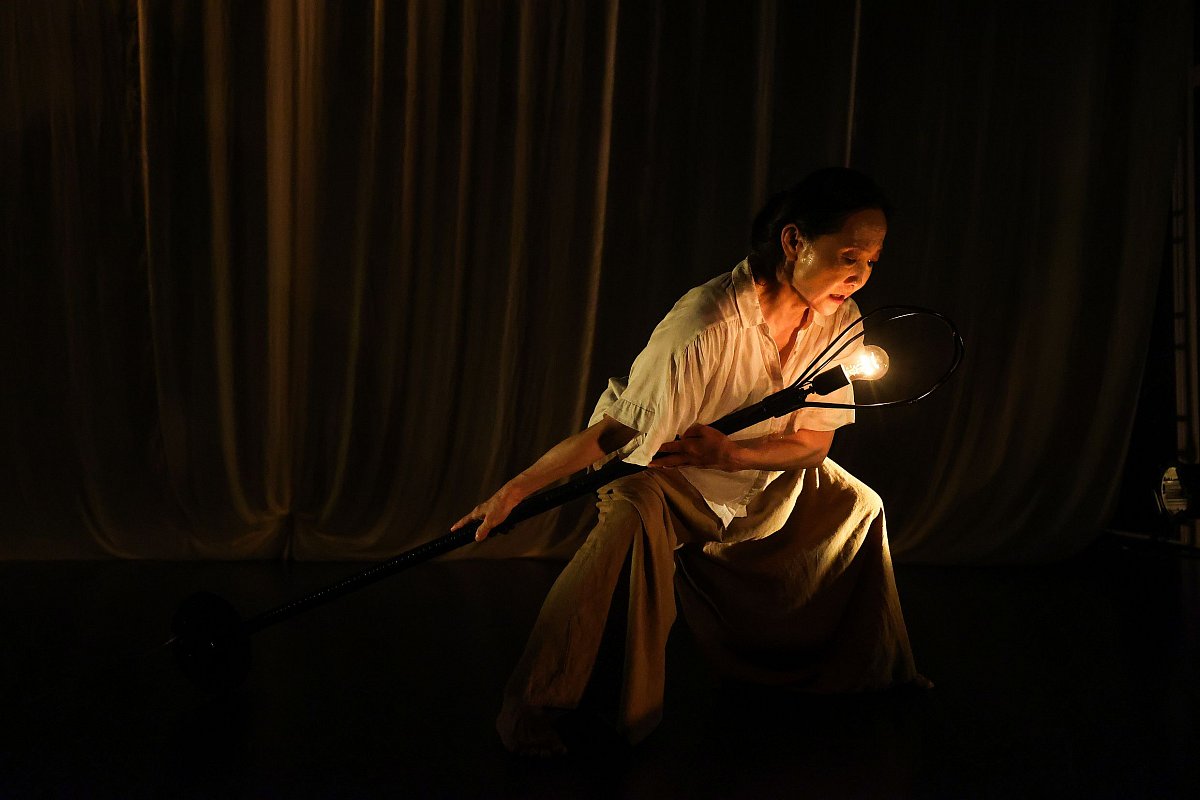 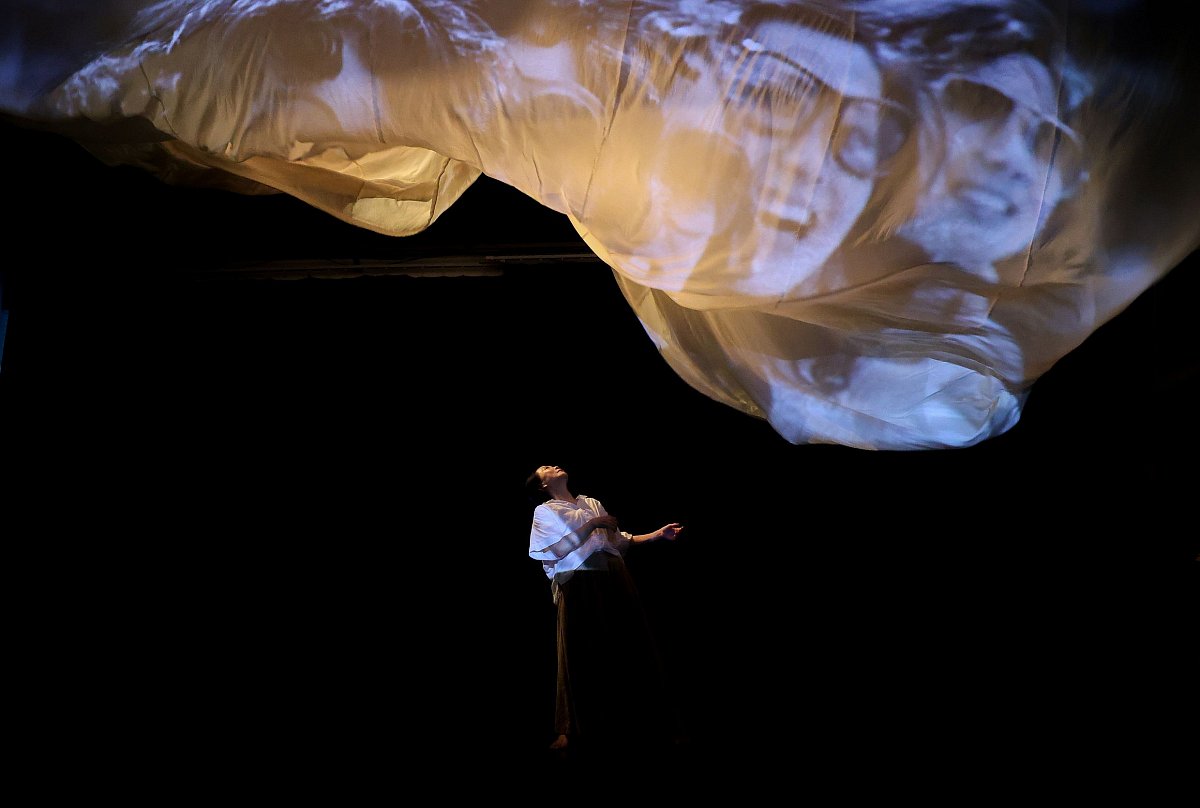