The composed evening Mechanical Encounters will present two visionary audiovisual performances by Maxim Houot (or his Collectif Coin) and Jan Kulka, who will revive their light inventions balancing on the edge of a breathtaking audiovisual show and hypnotic meditations.

Collectif Coin presents MA (AV live)
An art lab based in Grenoble (France), Collectif Coin focuses on the production of both monumental shows and intimate installations. Committed to the production of trans-disciplinary work with particular focus on the digital arts, Collectif Coin works around the notions of body, sound and light. At Lunchmeat 2021, Collectif Coin presents its latest project, ‘MA’ – a striking mix of light design and electronic music that questions humans´ representation of the world, and examines the void that emerges when we fail to ask the correct questions.
The collective’s artistic director is Maxime Houot, acclaimed musician, stage designer and tireless “tinkerer” in electronics and microcontrollers. He creates devices that digitally represent a space, and then fashions them to suit the site of his installation. They are all ingrained with his naïve, dreamlike vision of the world, which is both troubled and enchanted. His background as a physician leads to a continuous questioning a constant captivation in the world that evolves around him, and this is part of his inspiration.
http://collectif-coin.com/

Jan Kulka presents Pramítačka 2.0 (AV live)
New worlds of film discovered by unique projection technology: the Archeoscope is a special opto-mechanical projecting apparatus created for live film performances, invented and constructed by Czech filmmaker Jan Kulka. Born as a direct result of reflection on the medium of film itself, it is designed to uncover aspects of film media which have not been technically accessible before, and can be considered a live film performance in its own right.
The Archeoscope can project all traditional film formats, but also a scope of mixed media such as bandages, Scotch tape, laces, bubble wraps — an array as broad as the imagination. At Lunchmeat Jan Kulka will present a new version of his Archeoscope, set to be accompanied by his own sound art. The Archeoscope brings brand new possibilities and radically different ways of perceiving, understanding, and working with film material, alongside modernising creative process of the act of projection.
https://www.instagram.com/thekulka

Lunchmeat Festival is an annual international festival dedicated to advanced electronic music and new media art based in Prague, Czech Republic. Since 2010, it brings carefully selected creators from different art spheres together on one stage, creating a truly synesthetic experience.
https://lunchmeatfestival.cz 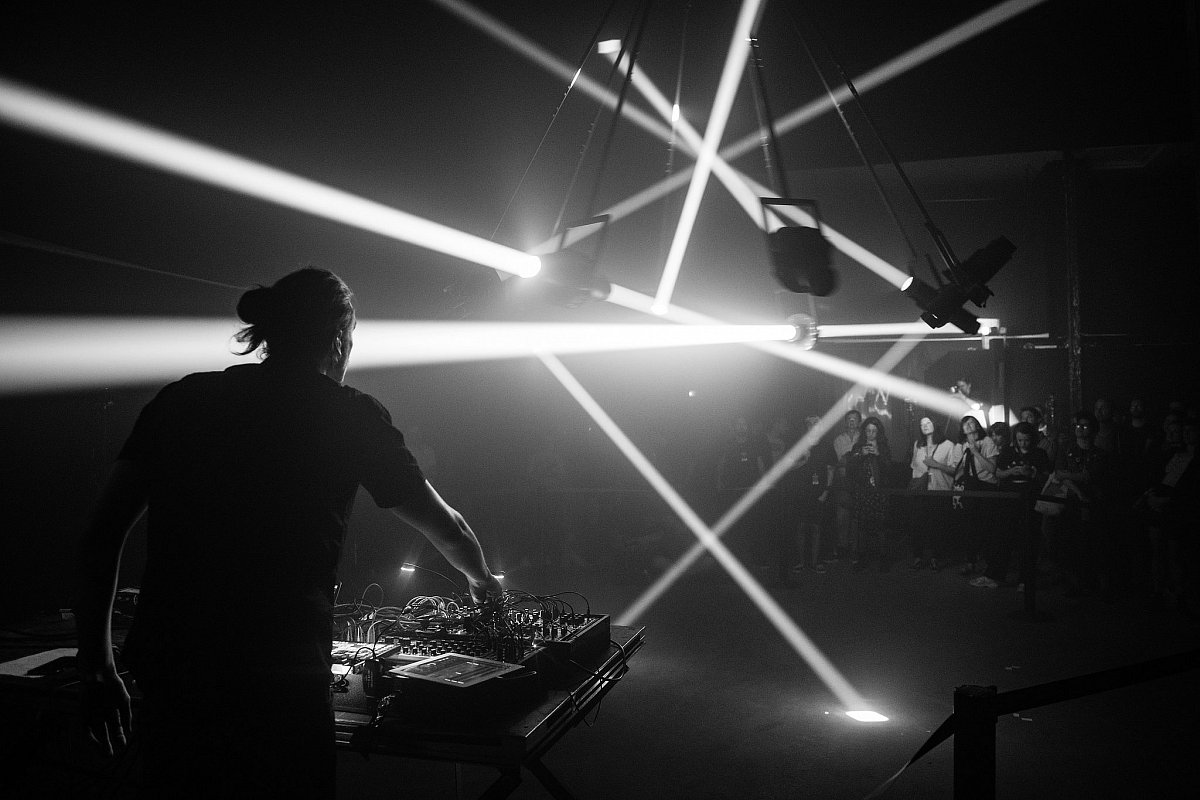 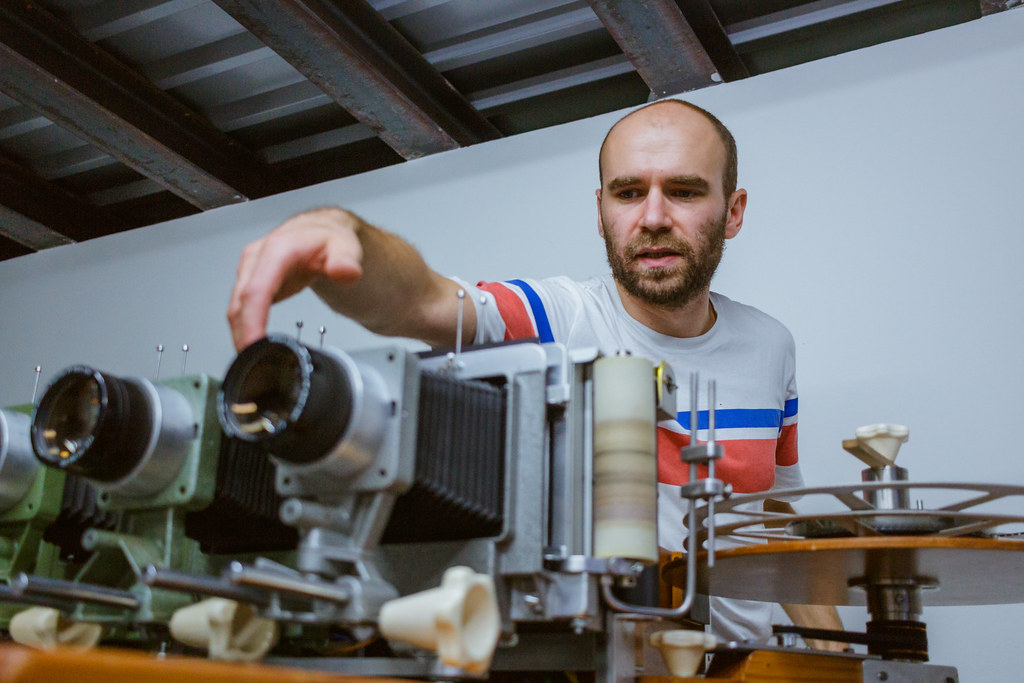 The Only Story Is Yours / concept, screenplay & director: Jana Svobodová
Tickets