Prague Music Performance, in collaboration with the Archa Theatre, will present the unique project Hommage à Anthony Braxton on October 10, 2021.

The concert will be preceded by three-day workshops for Czech students and graduates of JAMU and HAMU, led by Braxton's long-time collaborator, Swiss composer, and trombonist Roland Dahinden. At the concert on October 10, the graduates of the workshops will present themselves in the Radost Ensemble and present essential compositions by Braxton.

Anthony Braxton, born in 1945 in Chicago, is considered one of the most influential musicians, educators, and creative thinkers of the last fifty years. He enjoys great respect in the experimental music community for his groundbreaking qualities, as well as his mentoring and inspiration for generations of young musicians. As a saxophonist and composer, he broke new conceptual and technical boundaries of the trans-African (jazz) and trans-European (American experimental) musical traditions in North America as defined by master improvisers such as Warne Marsh, John Coltrane, Paul Desmond, Ornette Coleman, Albert Ayler, and he and his peers in the historic Association for the Advancement of Creative Musicians (AACM, founded in Chicago in the late '60s); and by composers such as Charles Ives, Harry Partch, and John Cage. 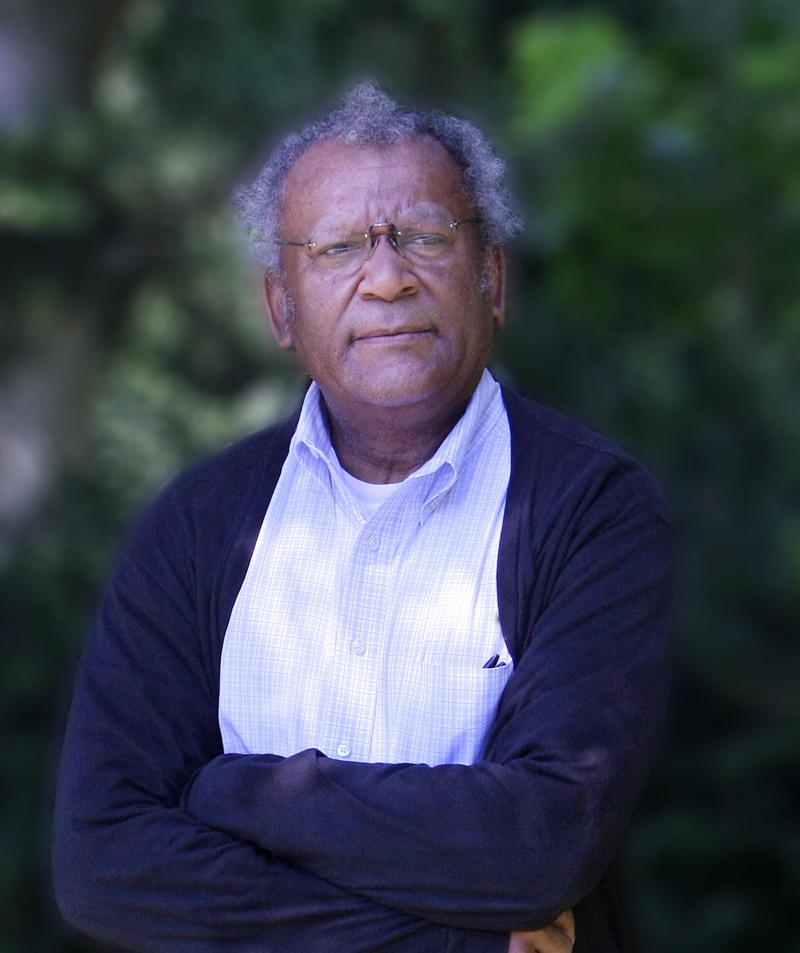 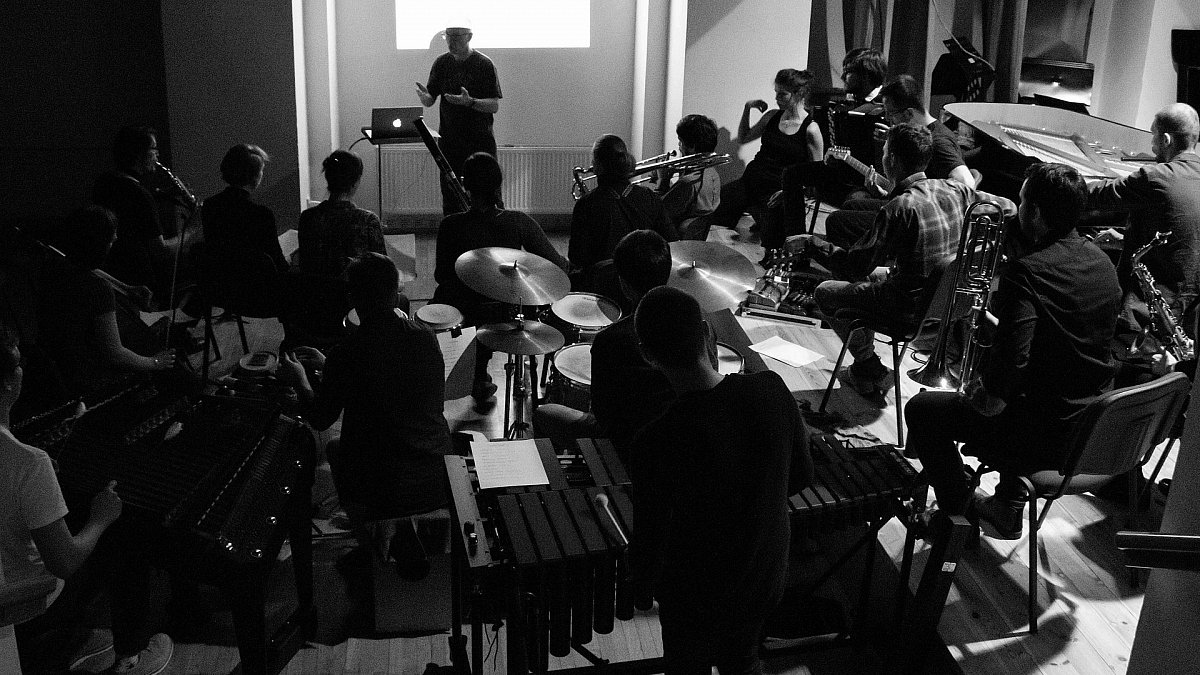 Those Who Speak For Themselves / performed in English! / September 18 & 19 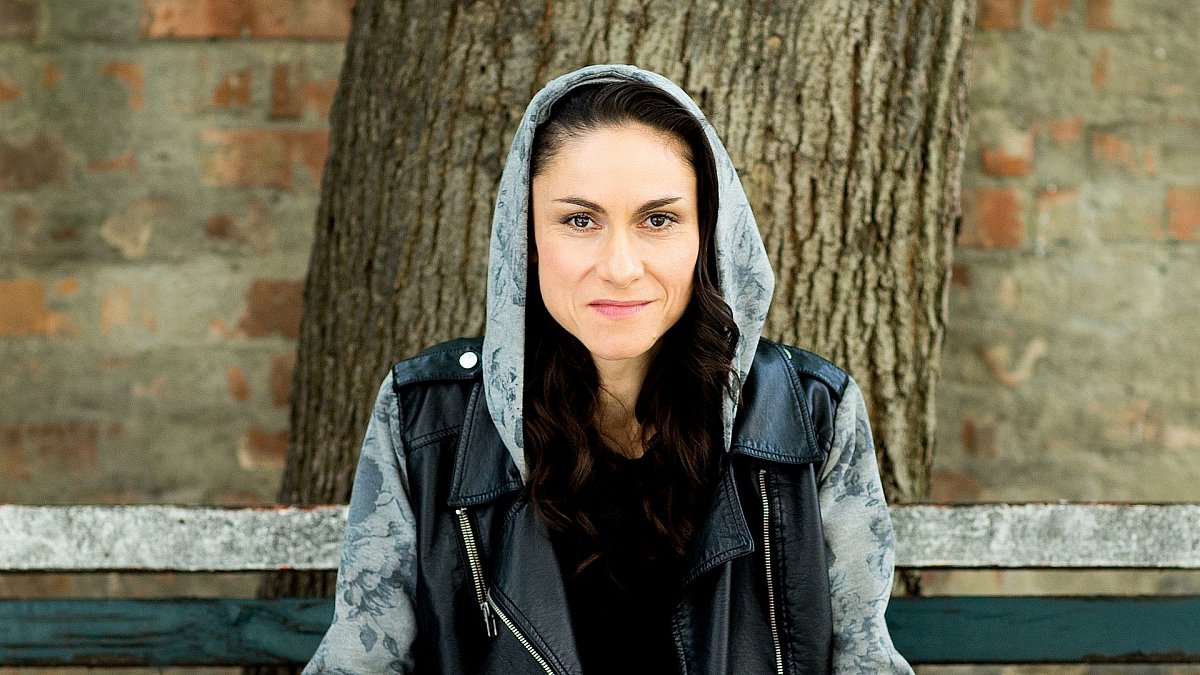 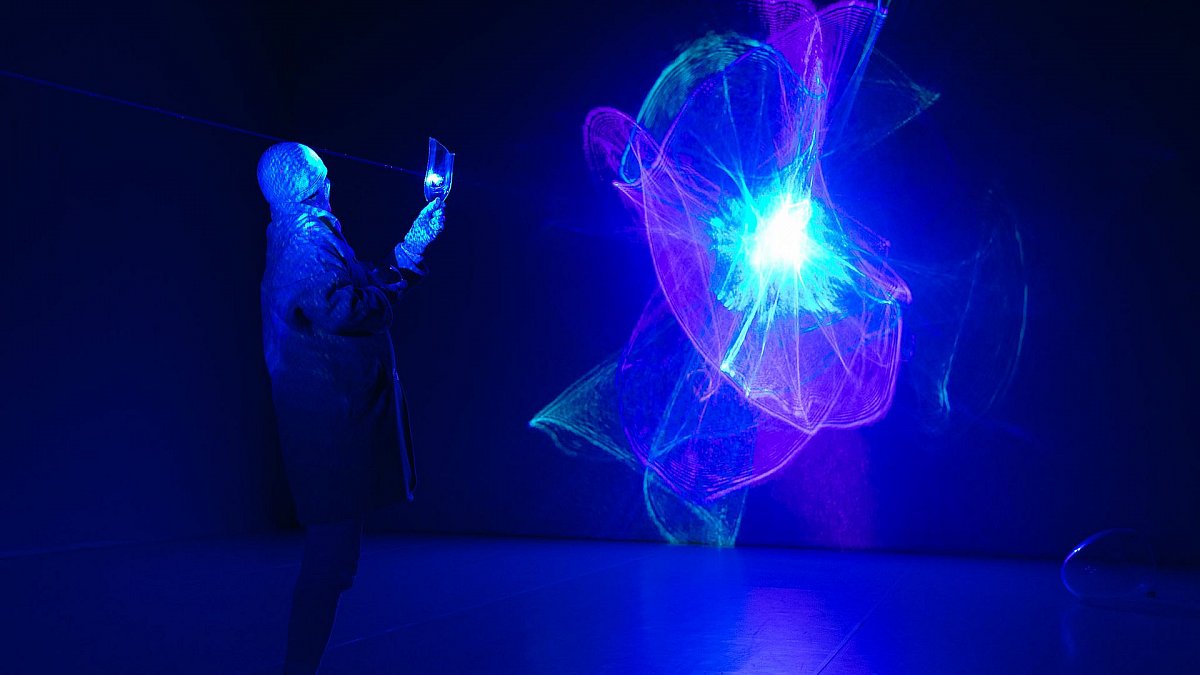 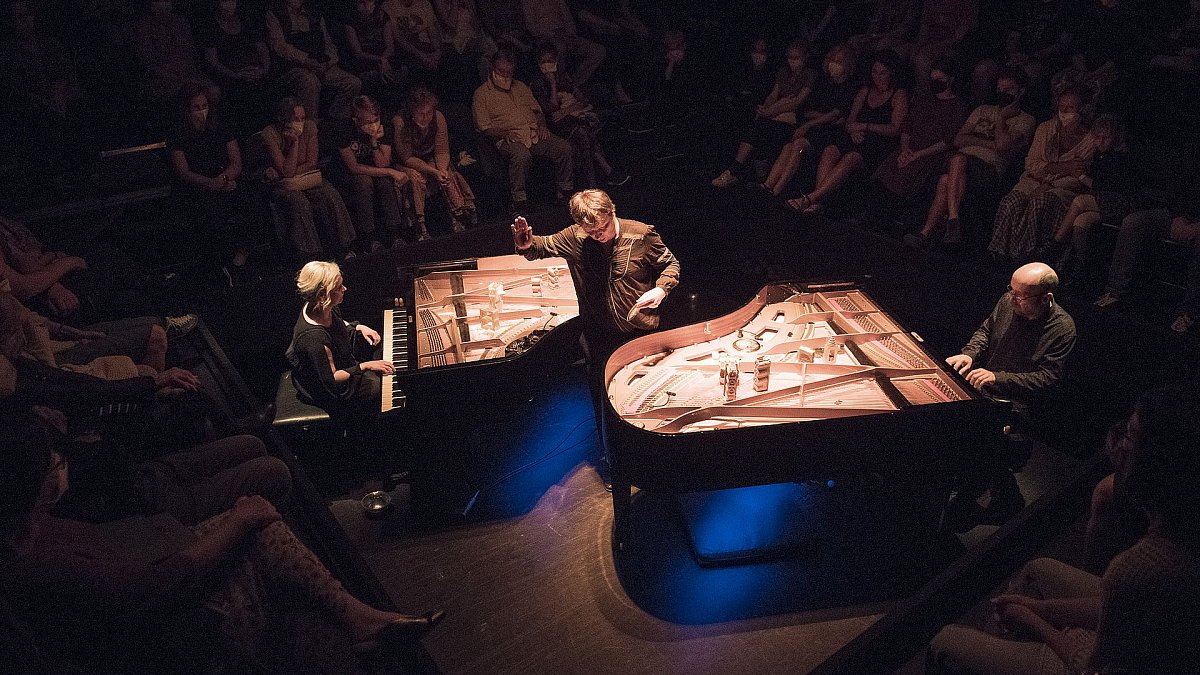 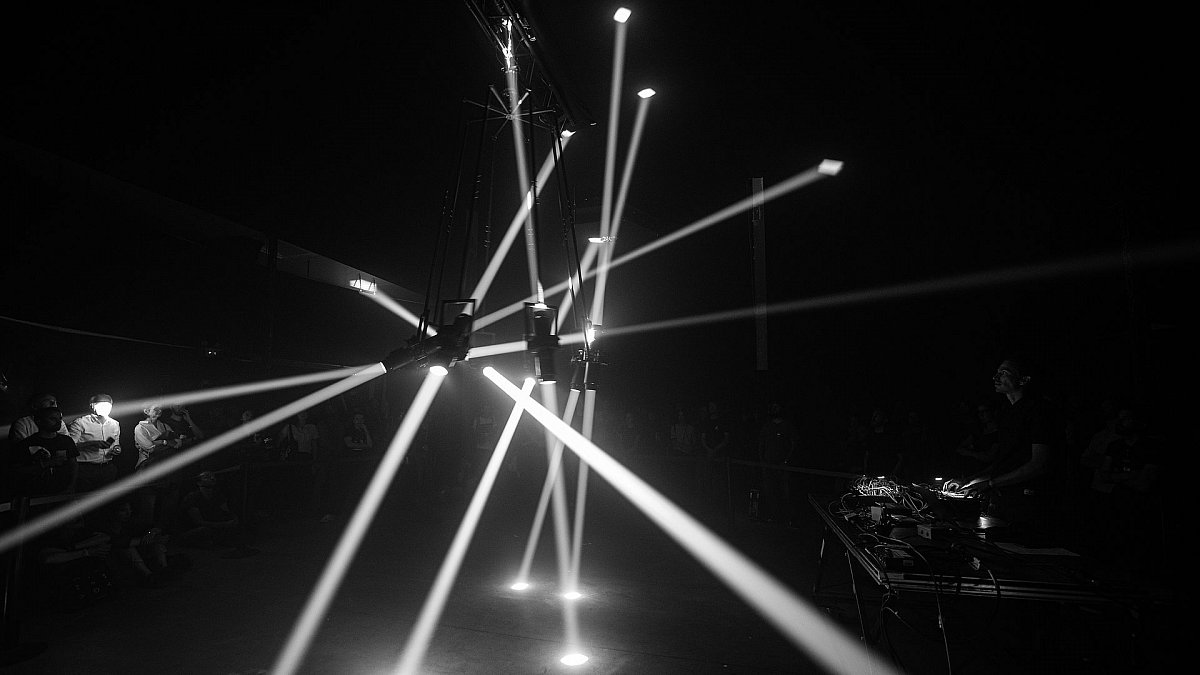