A visit to the event is possible in compliance with the currently valid regulations of the Government of the Czech Republic.

If you have already purchased a ticket and the conditions for participation do not suit you, it is possible to return the ticket at the place of purchase (Archa / GoOut / Ticketportal box office) no later than 2 working days before the event.

In the first week of June, artists who connect the world of digital and analog media will meet again at the Archa Theatre. The mutual dialogue of the creators of music and visual projects brings new and unexpected messages. Live music versus piano controlled by a robotic arm, programmed mobile objects versus pure physical improvisation, lasers versus rays of "ordinary" light, acoustic versus electronic music. All this is V E K T R O S K O P.

VEKTROSKOP is a celebration of audio-visual correlation, it is a meeting of trend-setters and media archaeologists. This year's theme is empathy and its possible artistic concepts in today's technological society. Top artists of the jazz and dance electronic scene will be confronted by the performance of programmed and robotic objects.

Friday night will present a composed project inspired by the album of the British band Pink Floyd The Dark Side of the Moon. Money, greed, war, but also loneliness, human fear or the passing of time, which cannot be stopped, are the topics on which the album was radically expressed half a century ago. Topics that are still relevant today.

There is not dark side of the moon really, in a matter-of-facts it's all dark…

The common element of both evenings will be the kinetic statue of Reflection. This large kinetic mirror object is the result of the open call Signal Calling, in which PrusaLab became a partner in 2019. The pair of architects Adam Cigler and Petr Vacek created a computer-controlled mobile sculpture, which successfully debuted at the Signal Festival two years ago. In December 2020, the statue became part of a unique test experiment at the Archa Theatre. As part of the covid program "We don't play, we create!" for several days, the artists had the opportunity to research and test various possibilities of working with lights, with a precise laser and with the sound generated by the sculpture itself.

Presented by Archa Theatre together with PrusaLab and Signal Festival. 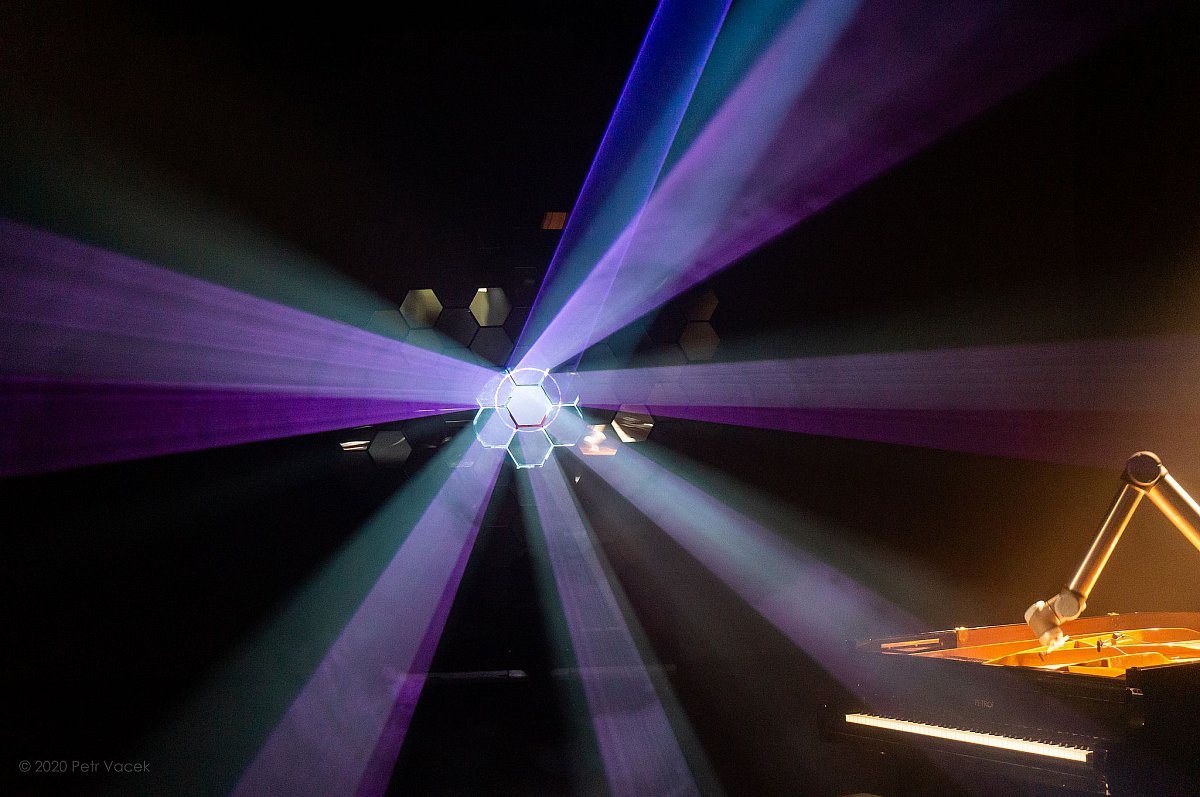 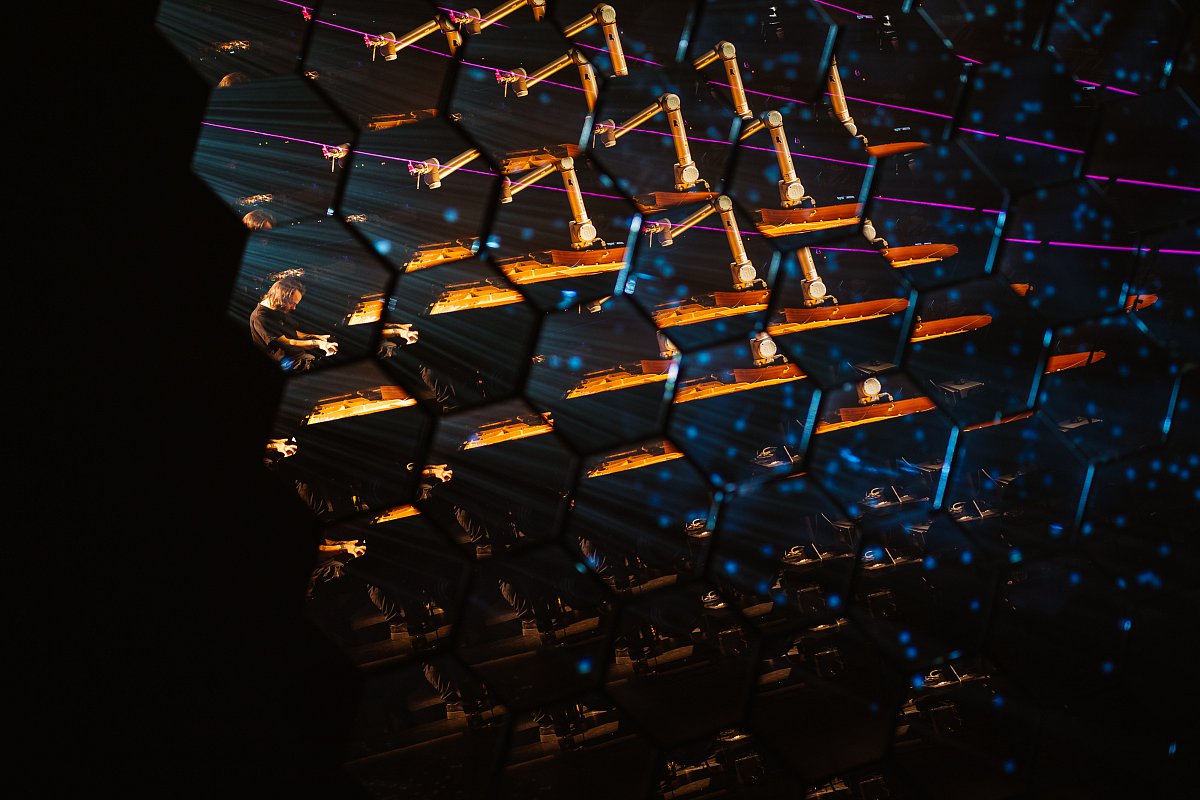 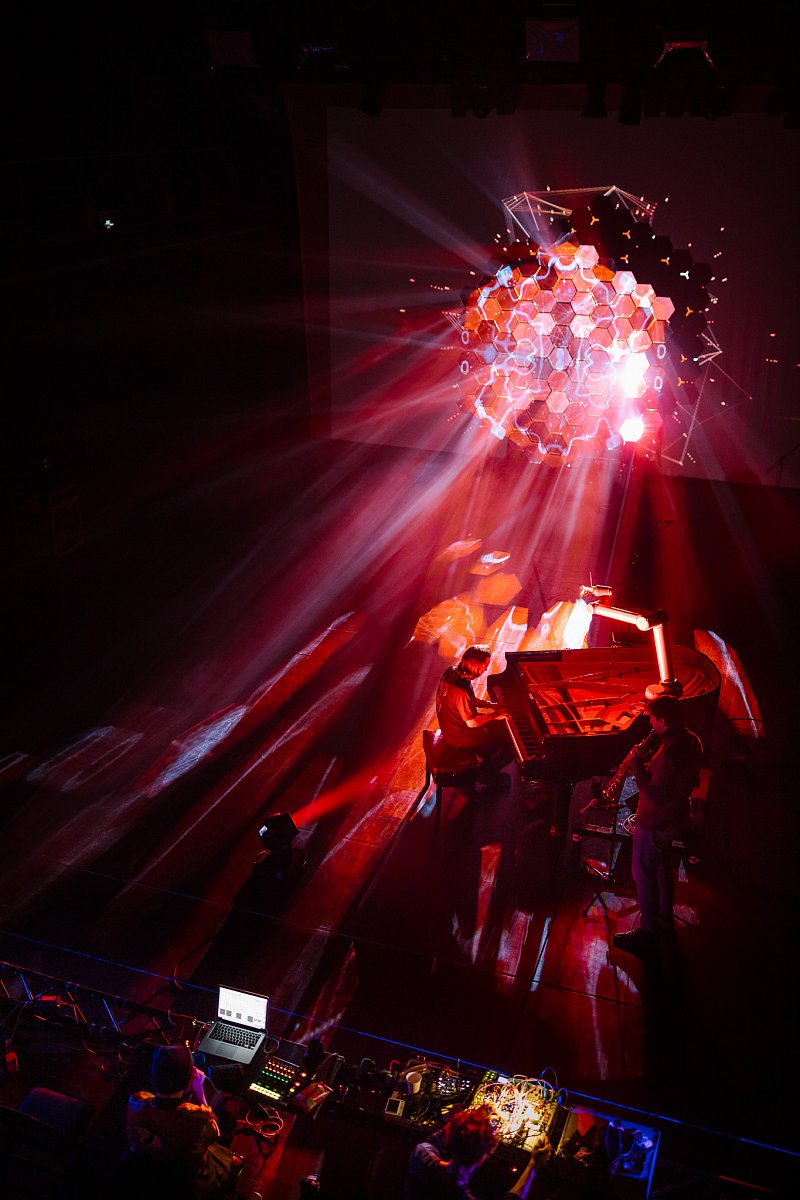 Production: IN FILM Prague
The shooting of the Jan Kraus Show from May 25, 2021 is again taking place for the public. Your tickets remain valid.
Tickets
09. 06.
Wed
theatre
20:00

Divadlo Vizita – After All / Unhappy Return

YOU(th) can make a difference: International forum on prevention of gender-based violence

Production: IN FILM Prague
The shooting of the Jan Kraus Show from May 25, 2021 is again taking place for the public. Your tickets remain valid.
Tickets
17. 06.
Thu
lecture
18:30

followed by a discussion with experts from the National Institute of Mental Health
#Study
Archa.Fresh

Production: IN FILM Prague
The shooting of the Jan Kraus Show from May 25, 2021 is again taking place for the public. Your tickets remain valid.
Tickets
29. 06.
Tue
theatre
20:00

The Only Story Is Yours
2nd premiere
Tickets