Tickets purchased for the original dates remain valid, pre-sale continues in the GoOut, Ticketmaster, Ticketportal network or at the theatre box office. In the event that the new date does not suit you, you can request a refund at the place of purchase of tickets until June 10, 2021.

Darker and wilder than most of their contemporaries VdGG were known for sprawling, dense and complex songs on six albums recorded for the Charisma label between ‘69 and ‘76. Their unique sound was based on organ, sax, driving percussion and declamatory vocals. Constantly touring, they achieved their greatest success in Italy with the album “Pawn Hearts” in 1971. After warping into a powerful violin/bass/guitar set-up in 1976 the band finally split in 1978.

After a gap of nearly thirty years the “classic” four-piece line-up reappeared in 2005 with a triumphant reunion concert at the Royal Festival Hall, London and a new recording, “Present” . They continued to surprise European audiences with the vigour and dynamism of their live performances for the remainder of the year. In 2006 the saxophonist David Jackson left the group. The trio have continued to surge forward, first playing a series of live shows and then recording the albums “Trisector” (2008) and “A Grounding in Numbers” (2010). In 2012 they released “Alt”, a collection of experiments and improvisations. Their last studio album “Do not Disturb” was released in 2015.

In live performance, as in the studio, they strive to look forward rather than back and as much of their repertoire is taken from the new albums as from the old ones. They’ve also made it a point to bring back to life some surprising - and rarely performed - pieces from the past, both from the VdGG catalogue and from Peter Hammill’s solo works. Whatever the source, songs have been firmly imprinted with the DNA of the modern trio. For their tour in June 2013 the band revisited two long-form pieces. “Flight” and “A Plague of Lighthouse-Keepers”, the side-long piece from “Pawn Hearts”.

Enjoyable as this experience was, for the forthcoming shows they will not be playing these pieces, instead assembling constantly varying sets of shorter works, ancient and modern. The intention here, as with all the material, is not to attempt to recreate the exact sound and style of the original but rather to tap into its spirit and reinvent it in a twenty-first century form. Clearly, VdGG continue to push forward, acknowledging that they’re a group with a certain history, but also stating the case that they’re an emphatically modern one. 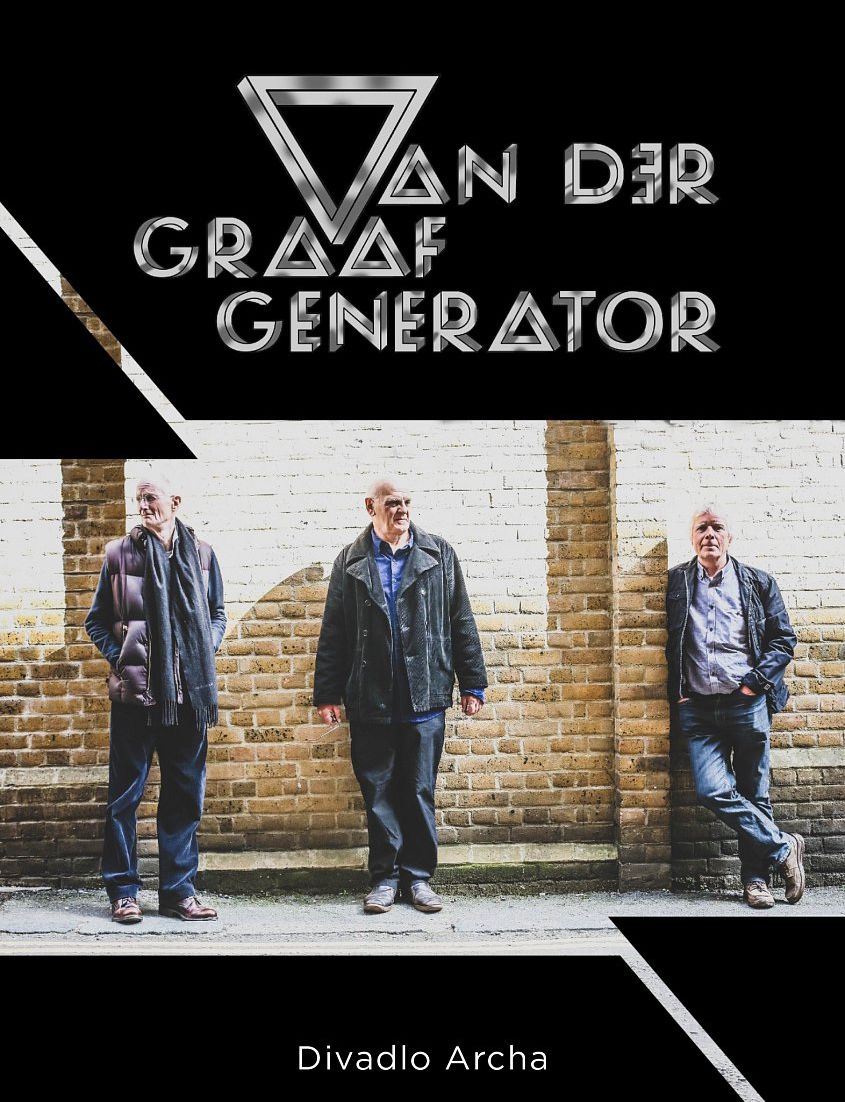 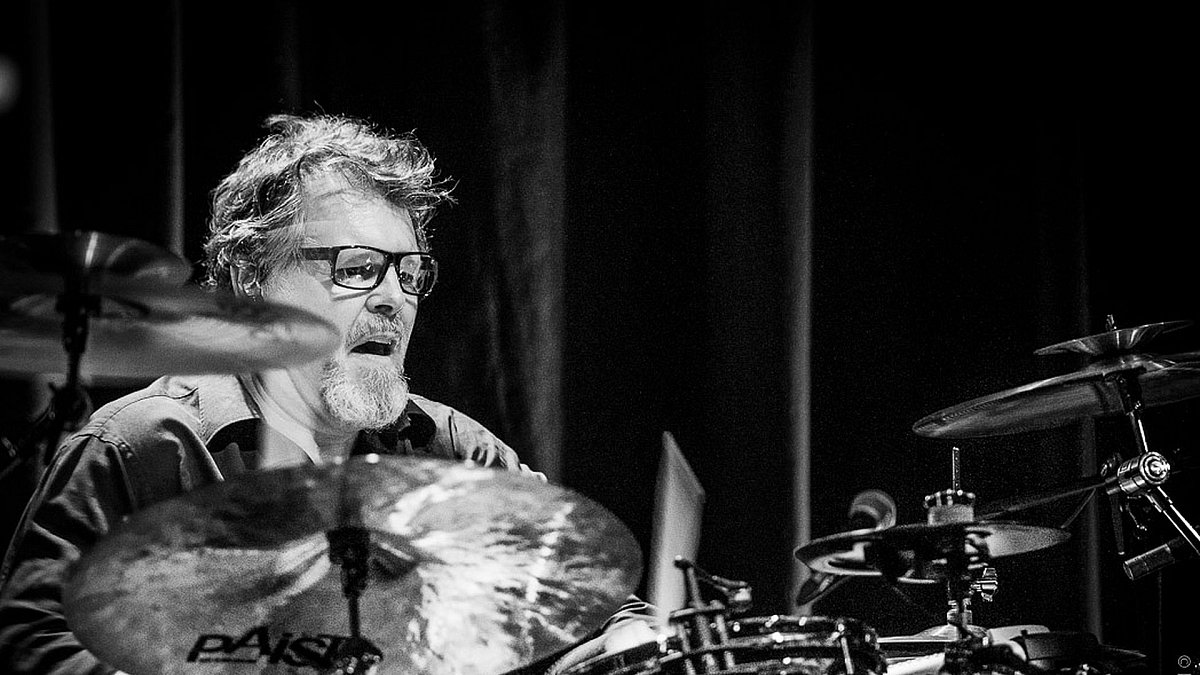 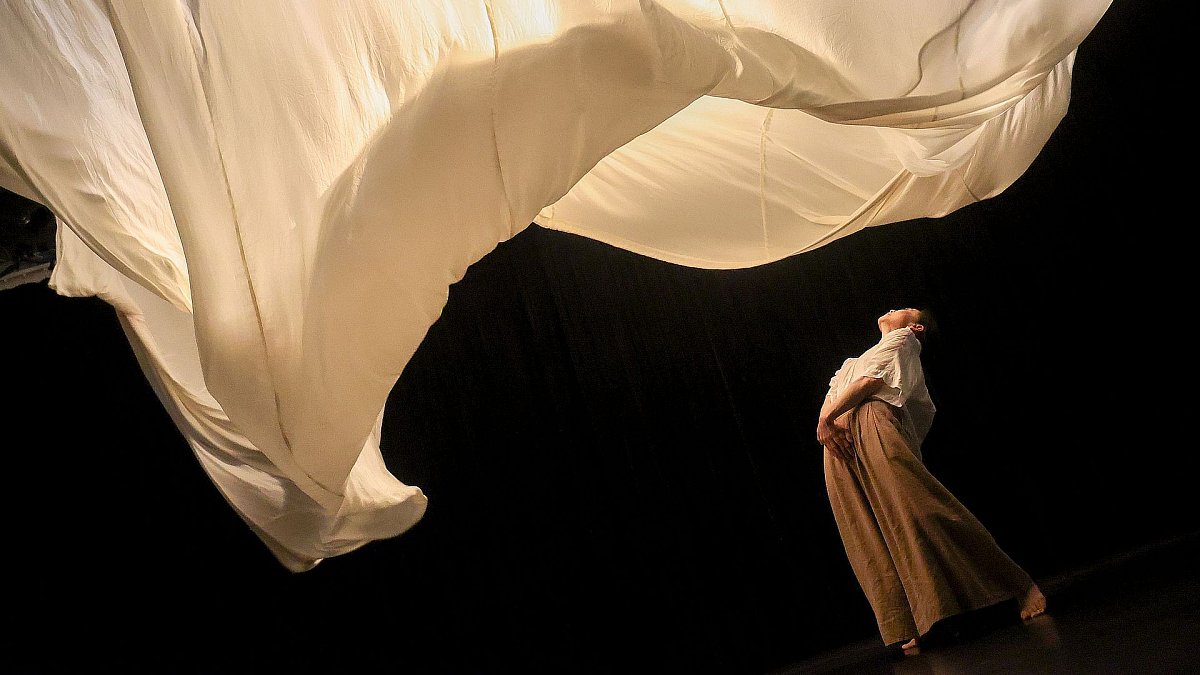 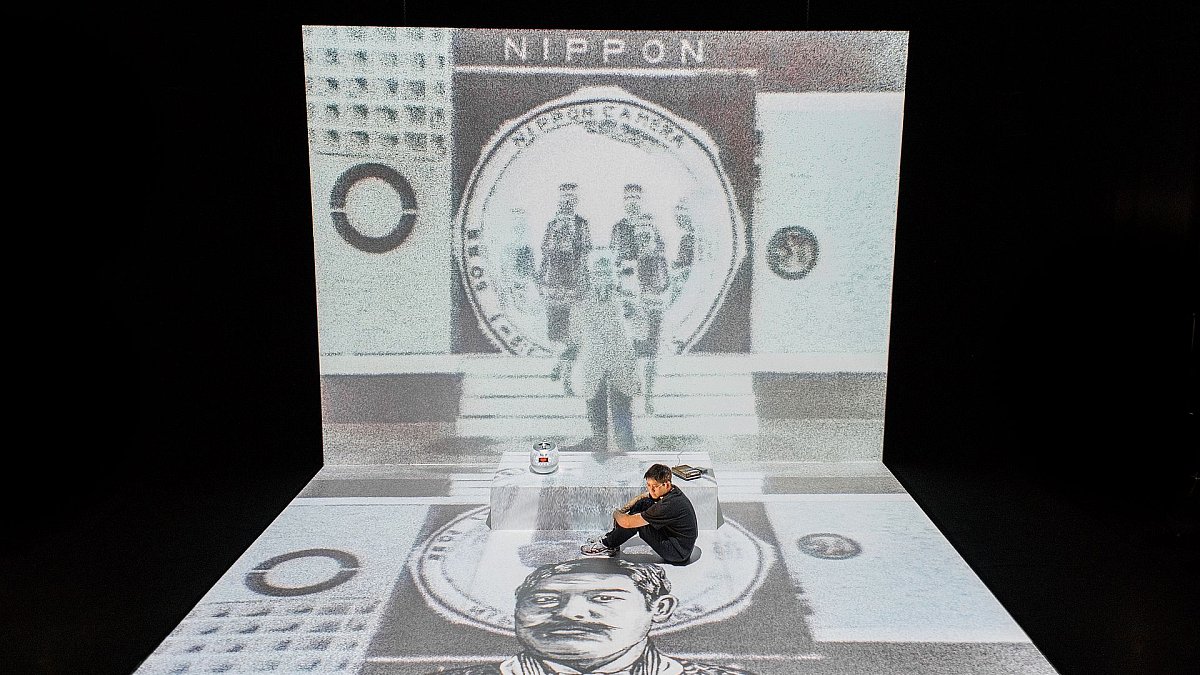