The present times do not favor music, but at the same time it gives space to unexpected connections, which prove that nothing can stop it. An extraordinary meeting of leading representatives of the Czech music scene will take place on one stage at the Archa Theater on September 23. Lenka Dusilová, a six-time winner of the annual Angel Awards and a perpetual discoverer of new music worlds, will perform alongside formation Vertigo and -123min. The unique singer, composer and instrumentalist Lenka Dusilová will present songs from her new album Řeka (River), which was released by the Animal Music label in the autumn of last year. The band Vertigo, which arose from the jazz scene, whose creative boundaries it successfully and imaginatively crosses and demolishes in many ways, will be supported that evening by guitarist David Dorůžka as a guest. The trio -123min. combines soul, groove, jazz, blues, funky and world music in their energetic work.

Lenka Dusilová, has become an icon of a brave, innovative pop, never losing the majority of audiences who trust their favorite and follow her. In her solo performances, she experiments with a loop machine, stylistic openness, player erudition and extended unmistakable vocal techniques. At the age of sixteen, she was noticed in the band Sluníčko, followed by collaboration with the popular Lucie and David Koller in the band Pusa. The very first steps in her solo career earned her the title of Singer of the Year in the annual Angel Awards. She recorded her third album Between the Worlds in San Francisco with American musicians, and producer Ben Yonas. Meetings with representatives of the fresh jazz generation from the Vertigo Quintet or a fateful harmony with pianist Beata Hlavenková and Clarinet Factory resulted in the collaboration on another extraordinary album, Eternal Seekers. The fourth album, called Baromantika, was recorded by the singer in collaboration with a strong production tandem, Beata Hlavenková + Tin Soldiers. This was followed by the album In the Hour of Death, in which "baromantics" Patrick Karpentski, Viliam Béreš and Beata Hlavenková also took part.

Vertigo is one of the most original Czech groups that emerged from jazz, but over time, with its musical overlaps, it has developed into a completely unique style. It includes creativity, total improvisation, but also sophisticated compositions reaching into the field of contemporary classical music. In November 2019, Vertigo released its seventh album entitled Far. The album won the Angel Award in the Jazz & Blues category in July. Vertigo is composed of Marcel Bárta – saxophone and bass clarinet, Dorota Barová – cello and vocals, Vojtěch Procházka – piano and harmonium, Oskar Török – trumpet and vocals, Daniel Šoltis – drums and percussion, Rastislav Uhrík – double bass.

Band -123 min. forms a trio of renowned musicians: singer, guitarist and songwriter Zdeněk Bína, bass guitarist Fredrik Janáček and drummer Daniel Šoltis. In the first stage of their history (1996–2009), they managed to win the Angel Award for Discovery of the Year and release five albums. They played not only at leading Czech festivals and sold out clubs in Czech Republic and in Slovakia, but as one of the few domestic bands they also gathered successes in other European countries. In 2019, the band celebrated the comeback with the new album LES in Czech only, and they invited the famous jazz trumpeter Erik Trufazz as a guest. Their energetic concerts excel in improvisation as they interface genres such as soul, groove, jazz, blues, funky and world music. And because, as they say, they are not covered with moss, they are also open to the influences of contemporary music. 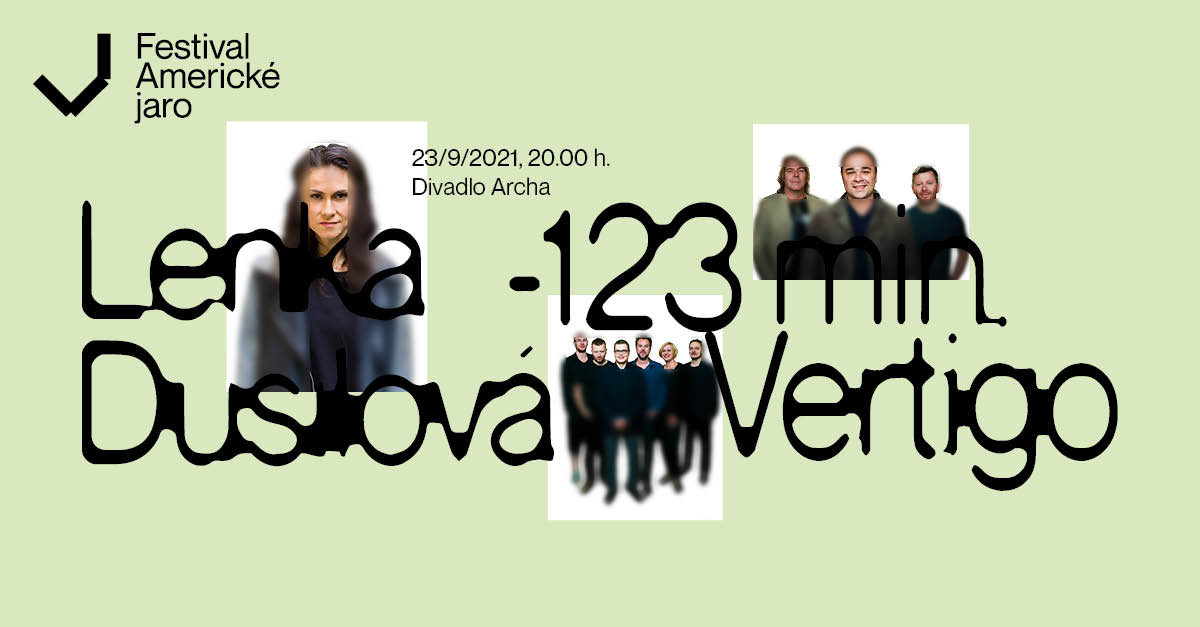 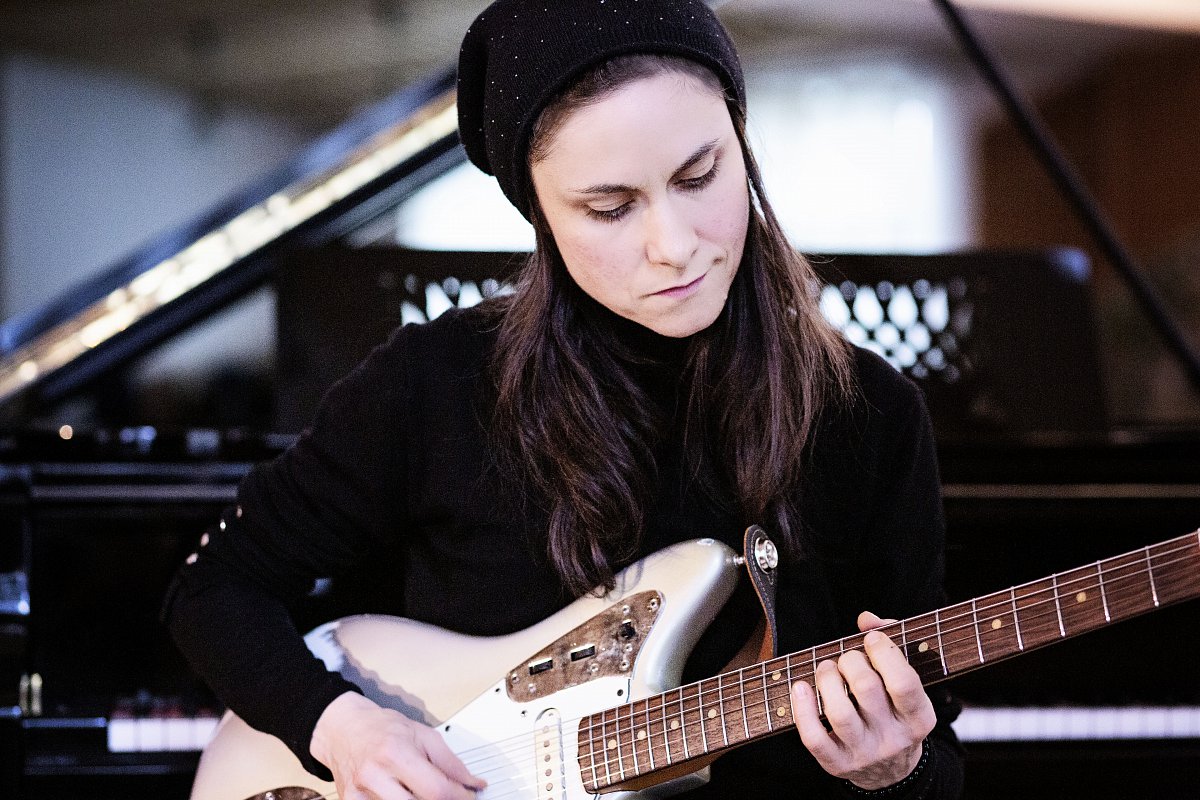 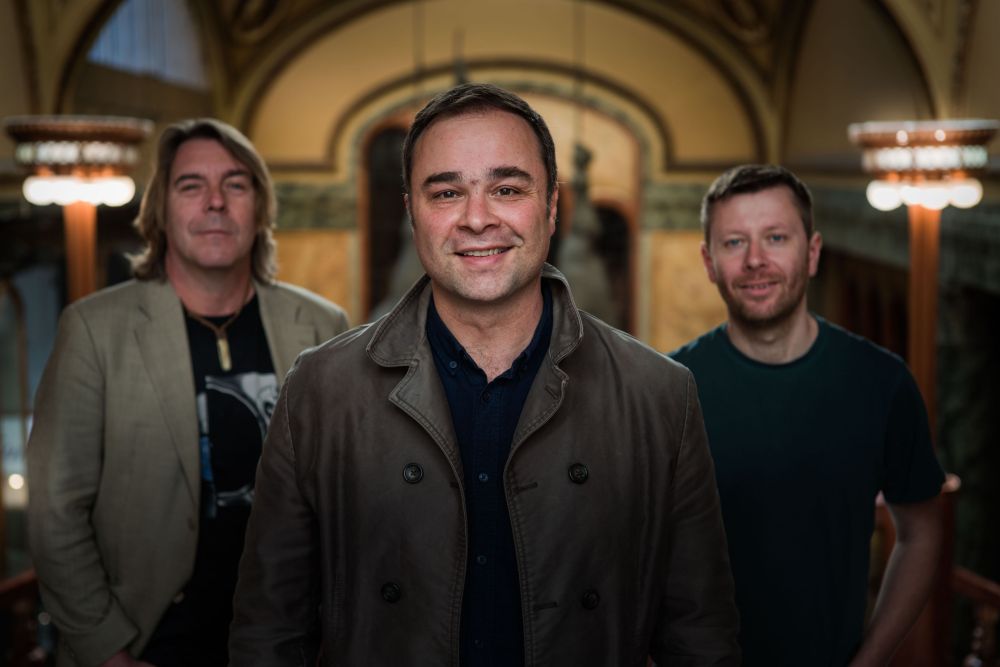 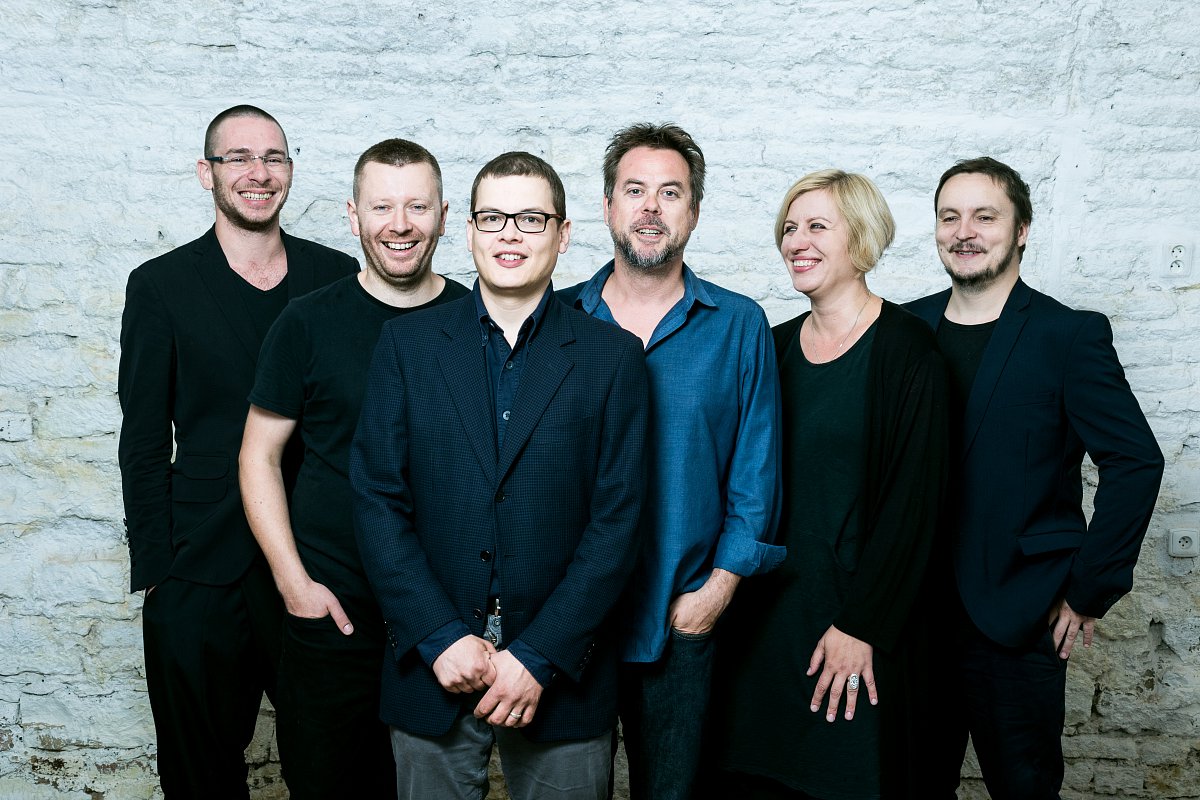