We regret to announce that the Stick Men (Tony Levin, Markus Reuter, Pat Mastelotto) have cancelled their autumn tour of Europe for reasons outlined in the statement by Tony Levin below. At the same time, we are very happy to inform you that we have managed to put on replacement events in record time and The Crimson Marathon will go ahead at the dates and locations specified. The David Cross Band will make its first concert appearance in the Czech Republic. Czech audiences will also have their first opportunity to attend performances by musician and lyricist Richard Palmer-James, as well as the Markus Reuter’s new trio. Besides presenting their own projects, the artists will perform music by King Crimson. The repertoire will include compositions from the debut studio album In the Court of the Crimson King, as well as from the seventies, eighties and noughties. At 6.30 pm Markus Reuter will give a lecture entitled "Living the Dream” for all ticket holders. In this talk he is going to expand on the story of how he, a working class child from Germany, became a recognized musician and how he became associated with one of the greatest and most influential rock bands of all time, King Crimson. If you are interested in a refund, please contact the place of purchase of tickets (Archa Theatre box office, or GoOut in the case of online tickets at prodej@goout.cz) by 17.10.2021.

Robert Fripp founded King Crimson in 1968, and only a year later, the band performed alongside the Rolling Stones in Hyde Park. Jimi Hendrix soon called King Crimson "the best band in the world." Although they are most often referred to as pioneers of progressive rock, during their fifty-year career, this "box" was too tight for them. The group mostly used frequent personnel changes to change the instrumental composition and to make a sound shift. Their innovative approach to music has inspired countless world music icons (Nick Cave, David Bowie, Talking Heads, Porcupine Tree, Tool, Dream Theater, etc.) and their debut album In The Court Of The Crimson King is still considered one of the most important albums. In the development of rock music, 21 excellent musicians took turns in King Crimson's changeable "organism" during their existence, collaborating with Pink Floyd, John Lennon, David Bowie, the Rolling Stones, Peter Gabriel, Frank Zappa, and others, and in total recorded over 1500 albums. 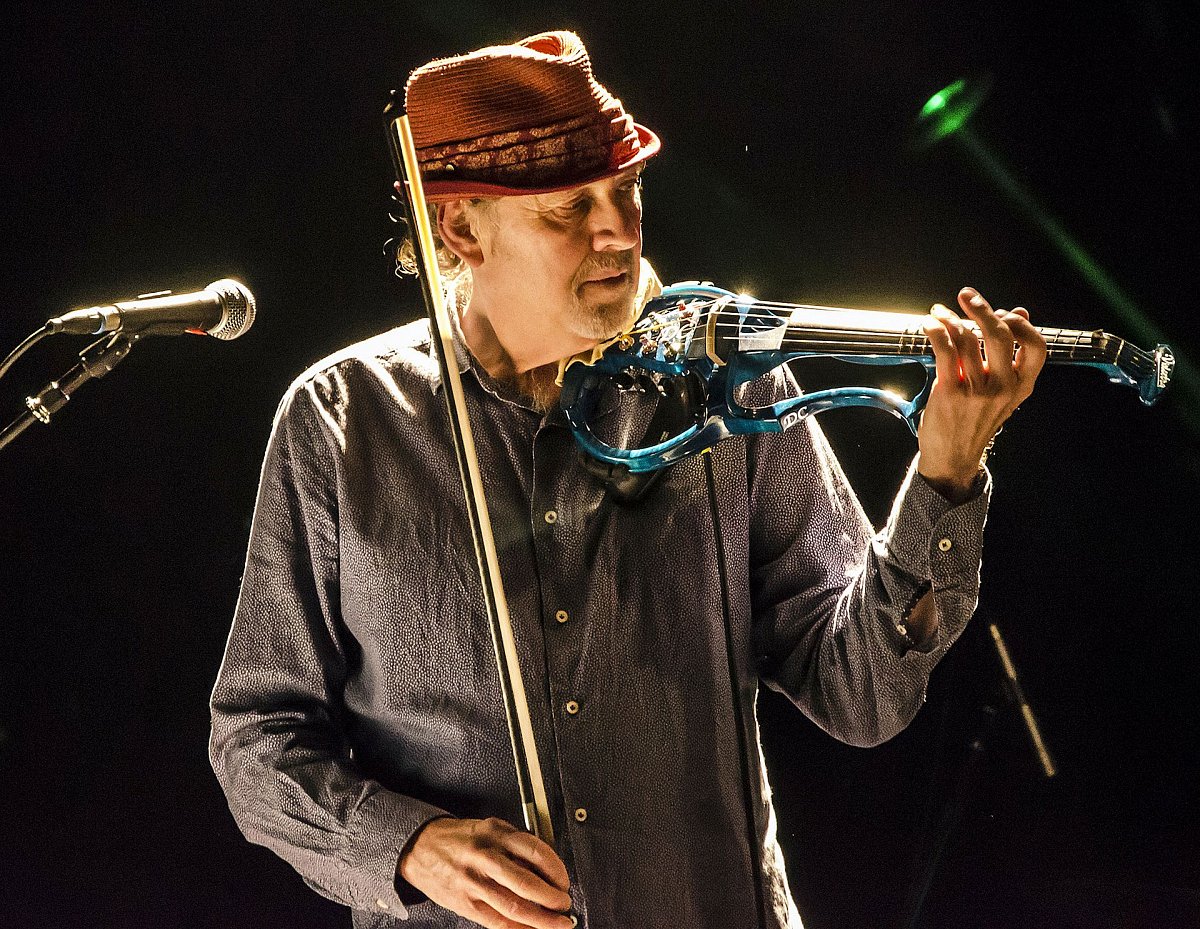 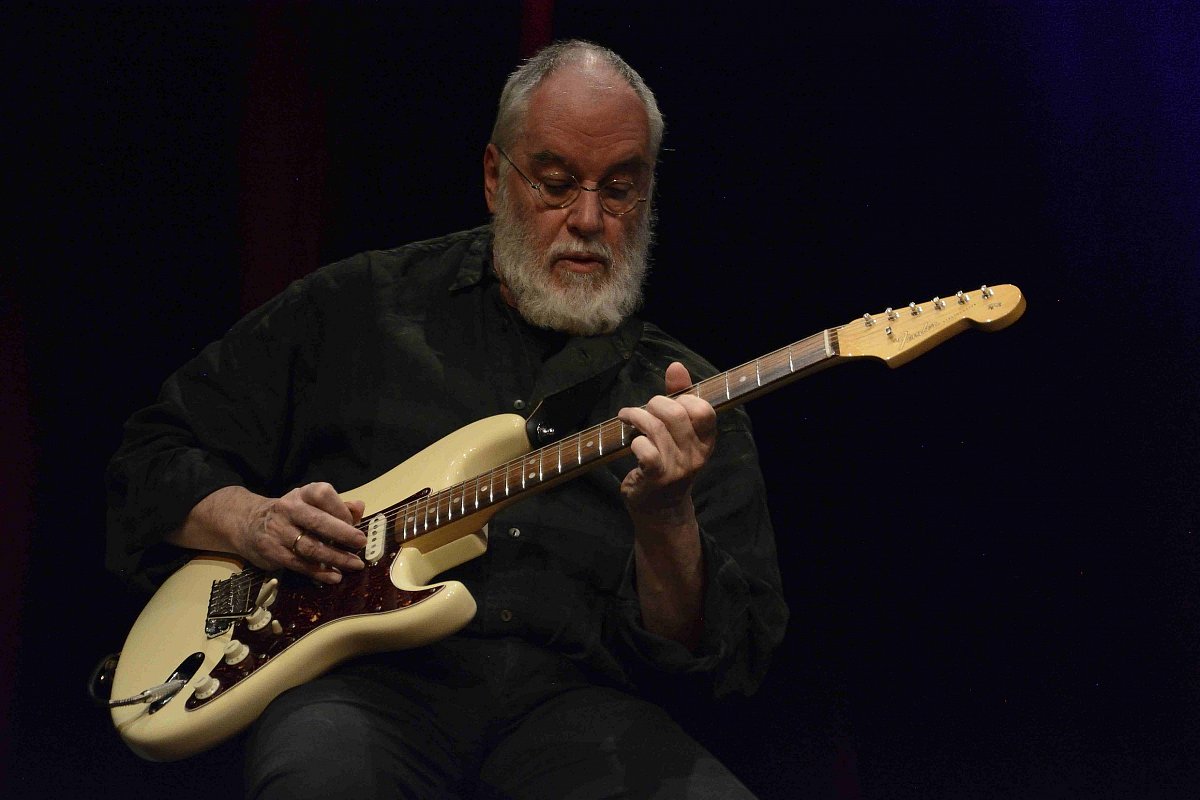 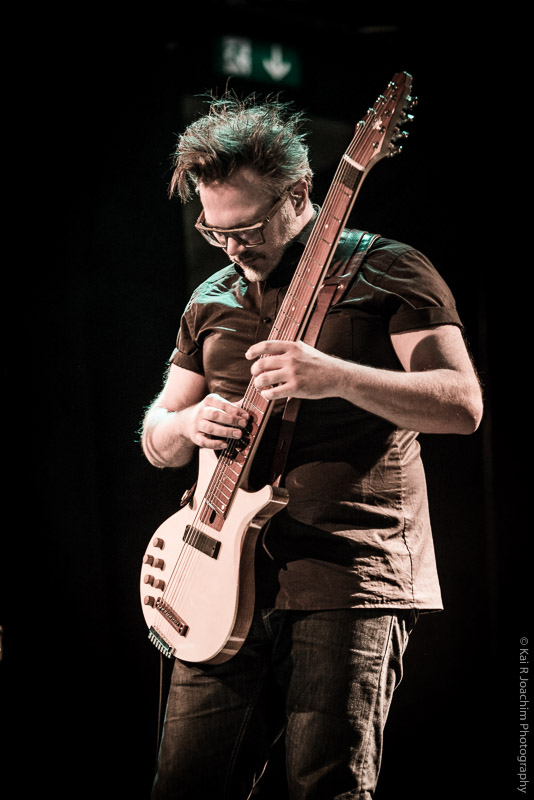 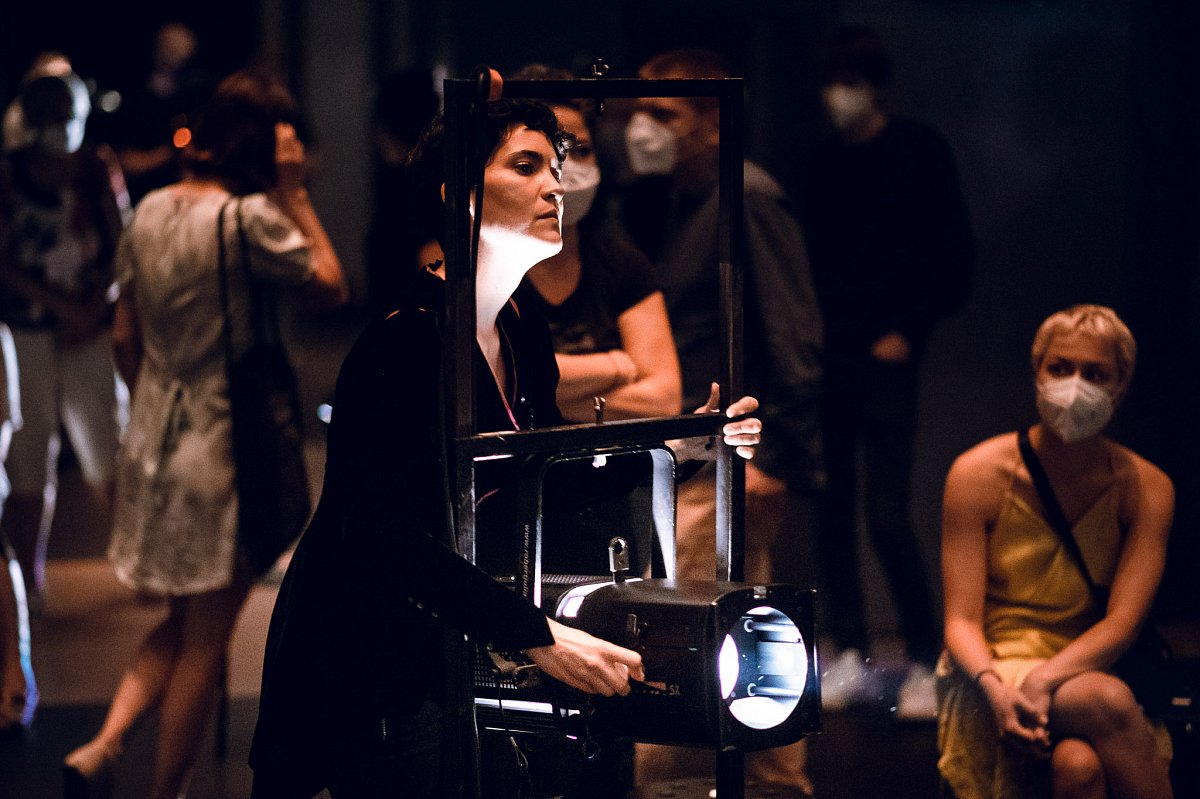