Due to current situation, the concert is postponed to a new date: March 21, 2021.

All tickets to previously announced dates (March 15, June 8 and November 2, 2020) remain valid. Purchased tickets can be refunded at the place of purchase ( Archa Theatre Box Office / GoOut.cz) till October 5, 2020.

Dan Bárta, eleven-times Anděl award winner in the categories "Singer of the Year" and "Singer of Quarter Century", made the first big success in the 90's with the band Alice and by performing in the Jesus Christ Superstar musical. He also became an essential part of the band J. A. R. In 2000 his fans were surprised by his own group Illustratosphere, with whom he will ceremonialy launch on March 15, 2020 his long-awaited fifth album "Beauty and Blowing Dust" ("Kráska a Zvířený prach"). Unmistakable voice with excellent technique, first-class musicians and songs flying above the standard of popular music... Dan Bárta & Illustratosphere has been enchanting listeners across generations and music genres for twenty years. 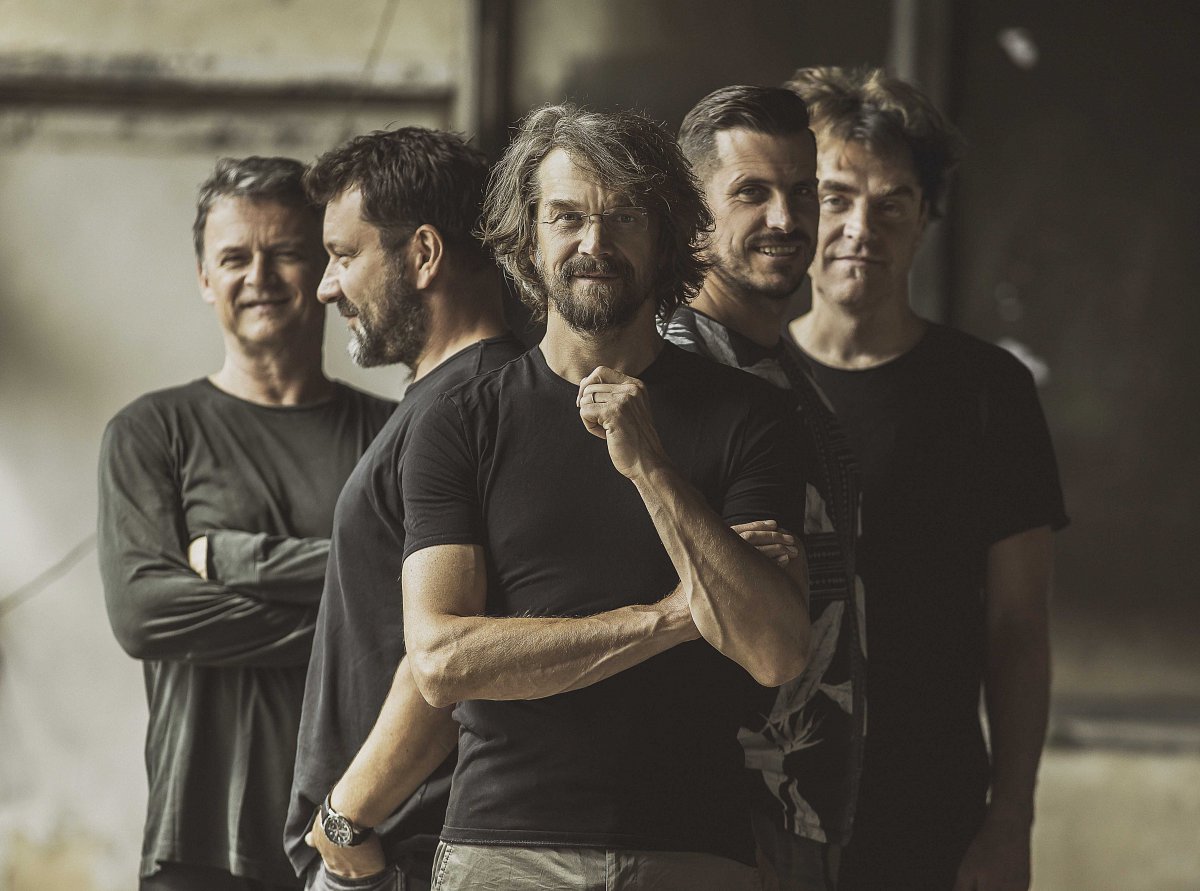 We are closed these days, following the decision of the Czech Government. Click here for more information.