On November 7, the unique The Crimson Marathon project will be launched at the Archa Theater in Prague, created with the consent of King Crimson founder Robert Fripp exclusively for Prague Music Performance and Archa Theatre. As of November this year, individual members of King Crimson will start performing, both in the music of this legendary group and their own projects. The first three-hour marathon will feature a star lineup - violinist David Cross, saxophonist Mel Collins, stick player Tony Levin, drummer Pat Mastelotto, and guitarist Markus Reuter.

American stick player Tony Levin has been a permanent member of King Crimson since 1981. In the past, he has worked with Peter Gabriel, Tom Waits, Lou Reed, Laurie Anderson, Suzanne Vega, John Lennon, Paul Simon, and Pink Floyd.

American drummer Pat Mastelotto has been with King Crimson since 1994 when the band performed for the first time in the Czech Republic. Shortly before, they recorded the live album Damage with David Sylvian and Robert Fripp.

British saxophonist Mel Collins was part of King Crimson in the 1970s and collaborated on the influential albums In the Wake Wake of Poseidon, Lizard, Island, and Red.

German composer, guitarist, and producer Markus Reuter is a graduate of Robert Fripp's Guitar Craft courses, and in 2011-14 he was a member of The Crimson ProjeKCt. Together with his King Crimson colleague Trey Gunn, he founded courses called Touch Guitar Circle.

British violinist David Cross worked in King Crimson from 1972-74 and participated in the albums Larks' Tongues in Aspic, Starless and Bible Black, and Red. In addition to the violin and viola, he also played the mellotron in the band. Levin, Mastelotto, and Reuter will present their Stick Men project in Prague.

Robert Fripp founded King Crimson in 1968, and only a year later, the band performed alongside the Rolling Stones in Hyde Park. Jimi Hendrix soon called King Crimson "the best band in the world." Although they are most often referred to as pioneers of progressive rock, during their fifty-year career, this "box" was too tight for them. The group mostly used frequent personnel changes to change the instrumental composition and to make a sound shift. Their innovative approach to music has inspired countless world music icons (Nick Cave, David Bowie, Talking Heads, Porcupine Tree, Tool, Dream Theater, etc.) and their debut album In The Court Of The Crimson King is still considered one of the most important albums. In the development of rock music, 21 excellent musicians took turns in King Crimson's changeable "organism" during their existence, collaborating with Pink Floyd, John Lennon, David Bowie, the Rolling Stones, Peter Gabriel, Frank Zappa, and others, and in total recorded over 1500 albums. 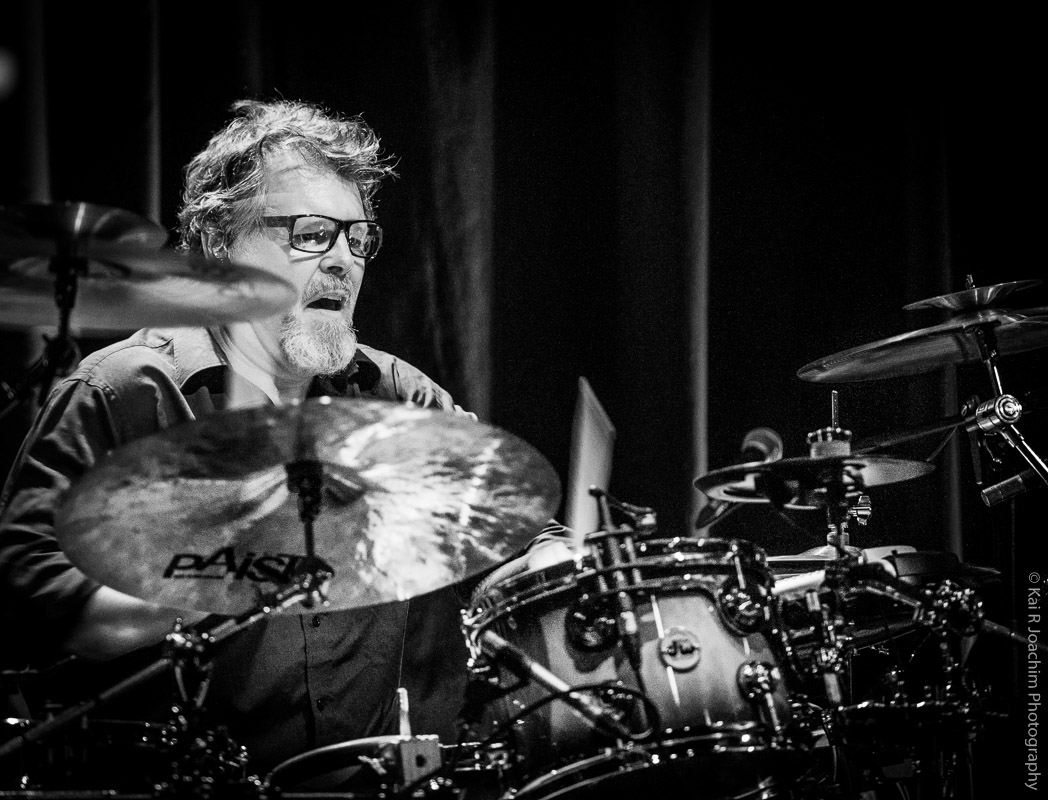 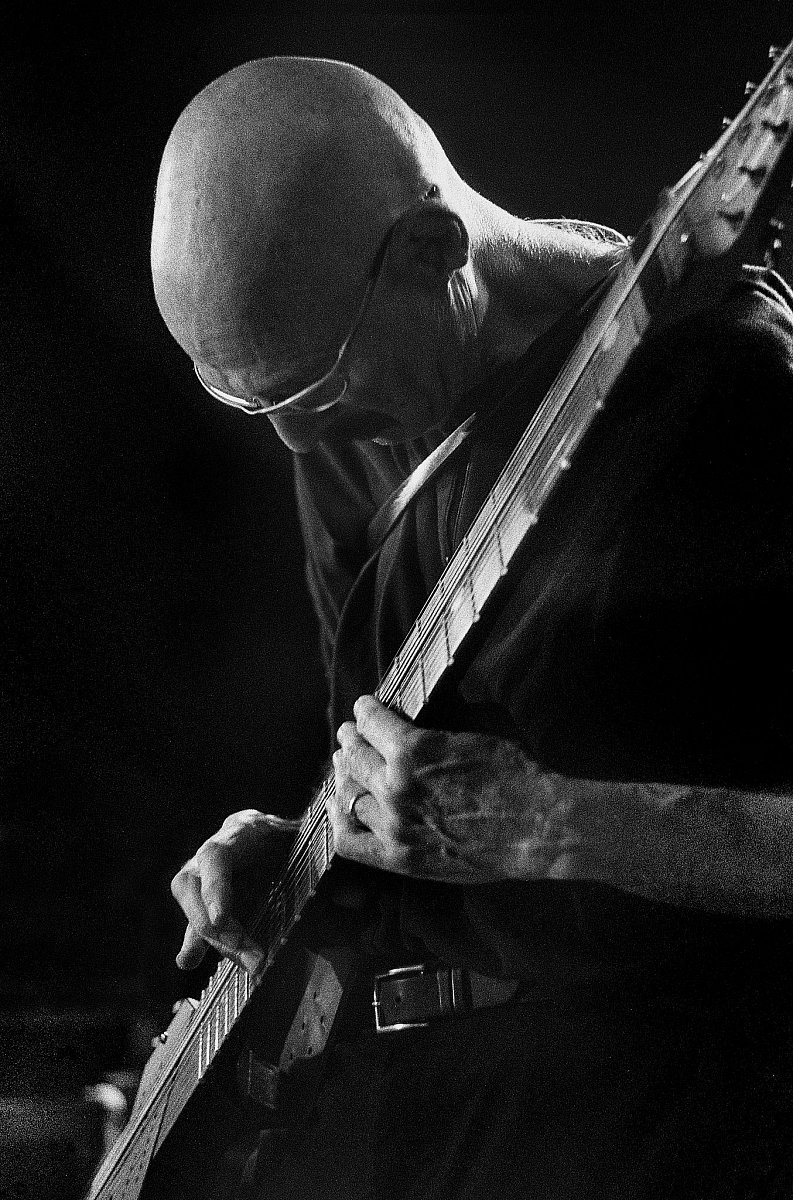 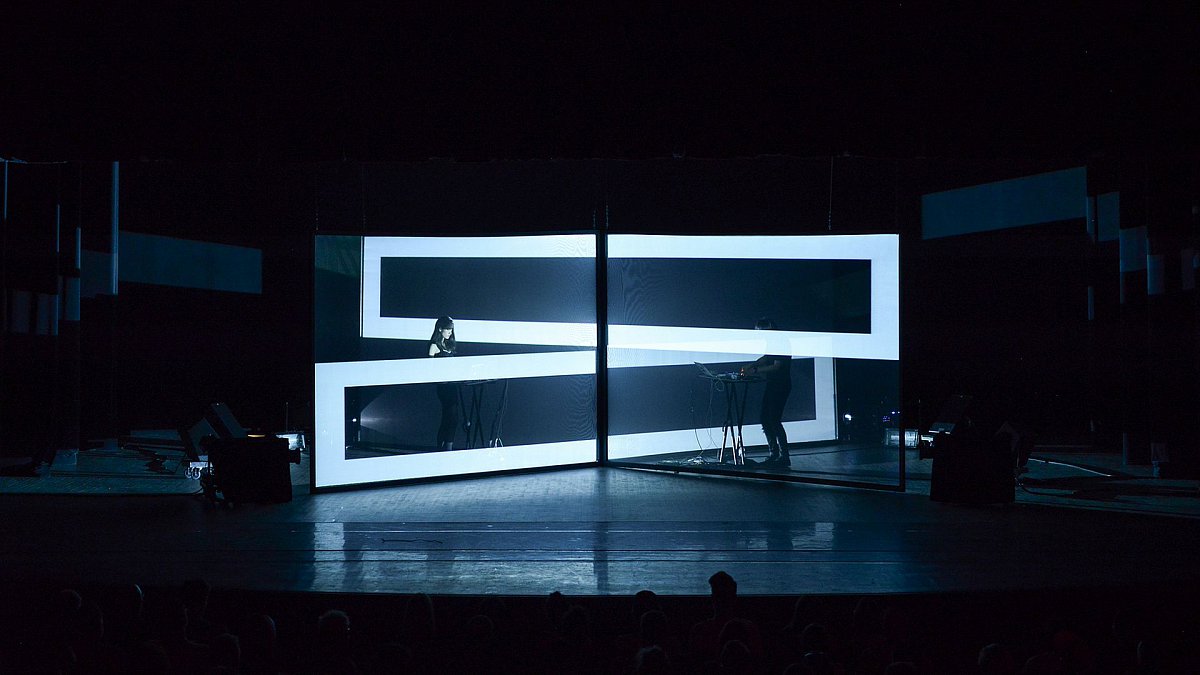 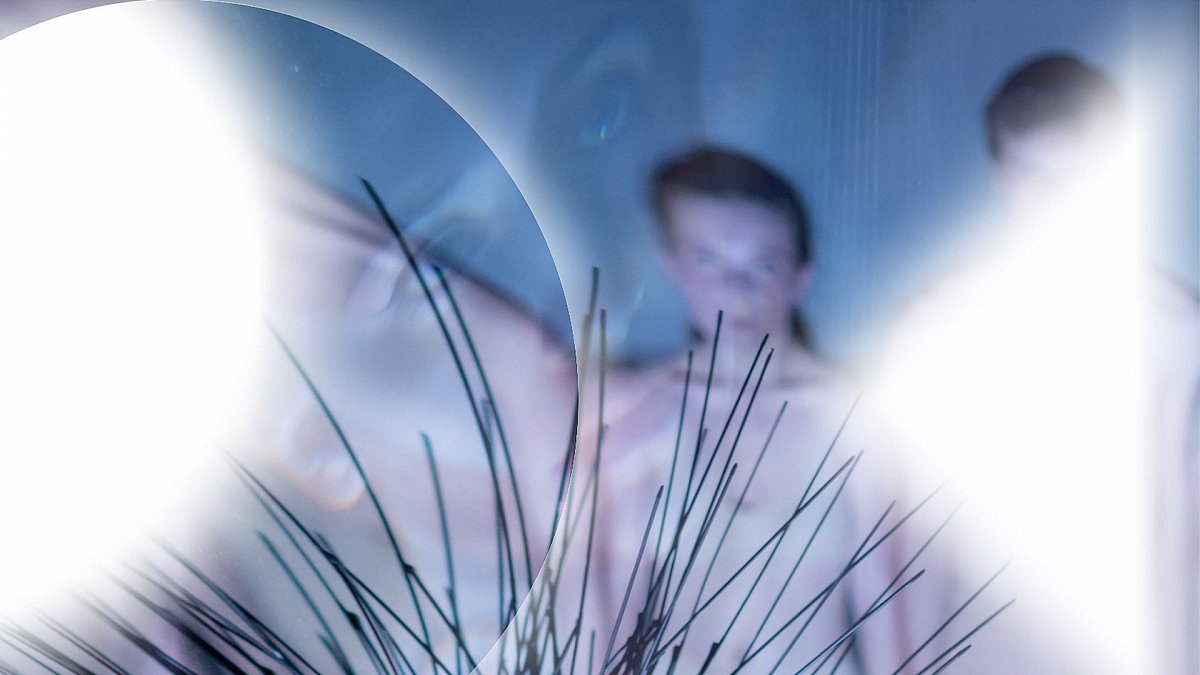 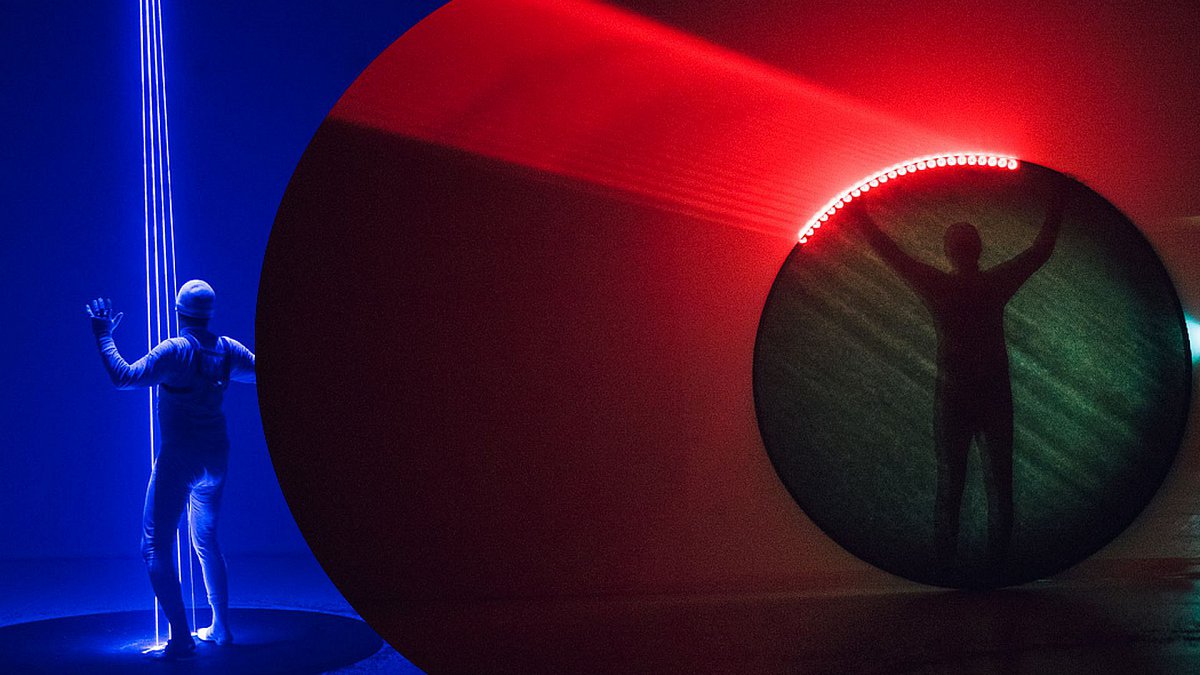