Tindersticks returns to Archa on July 16 for the first time since 2016 with a concert featuring a selection of songs from the band's latest album No Treasure But Hope, released last November. Permanent members – singer and guitarist Stuart A. Staples, guitarist Neil Fraser and keyboardist David Boulter – will be accompanied by bassist Dan McKinna and drummer Earl Harvin. Three years since their last album proper, singer Stuart Staples decided Tindersticks' return called for something special. "I wasn’t interested in nostalgia," says Staples, "and I think everybody agreed with me, so we got our heads down and stuck to that. We'll never be a young band again, or flavour of the month. But in terms of connecting with the music, with people and with ideas, the last 10 years have probably been the best 10 years of the band." 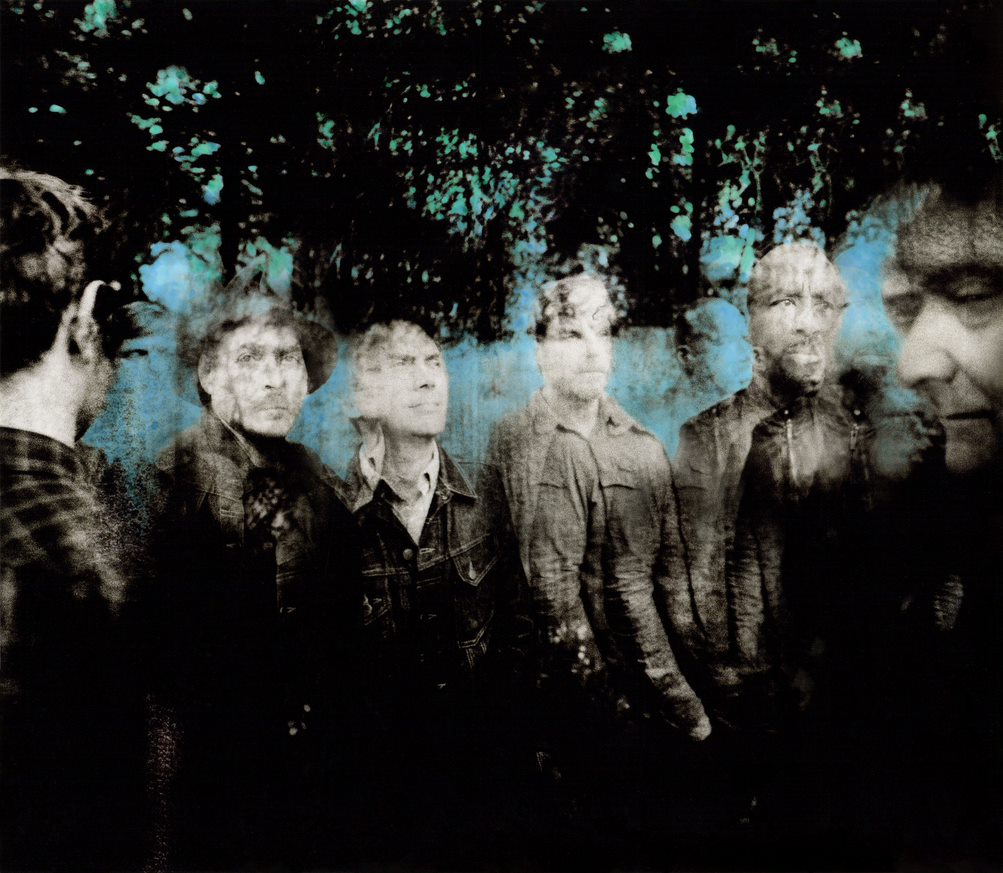 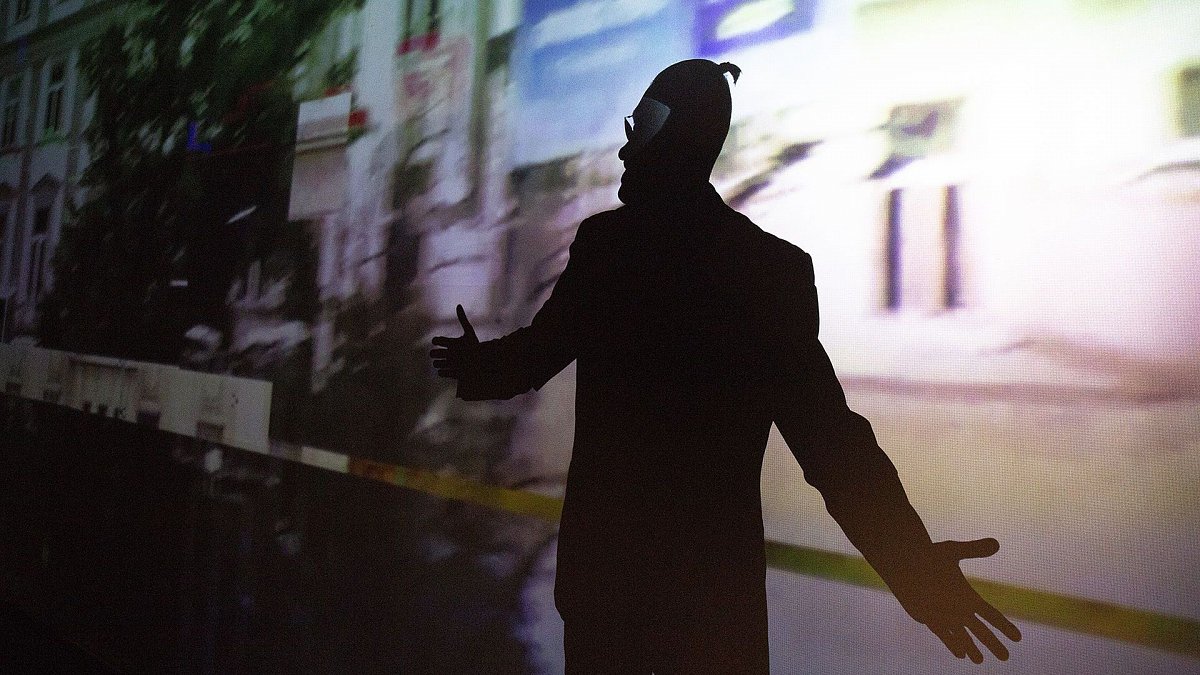 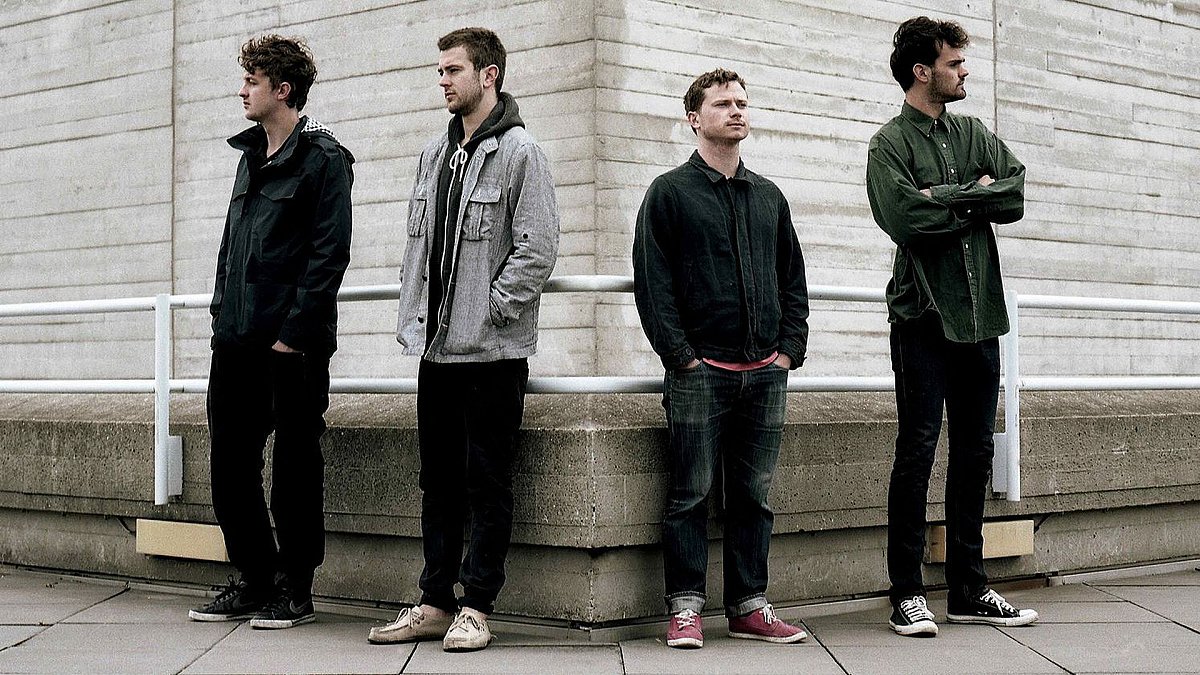 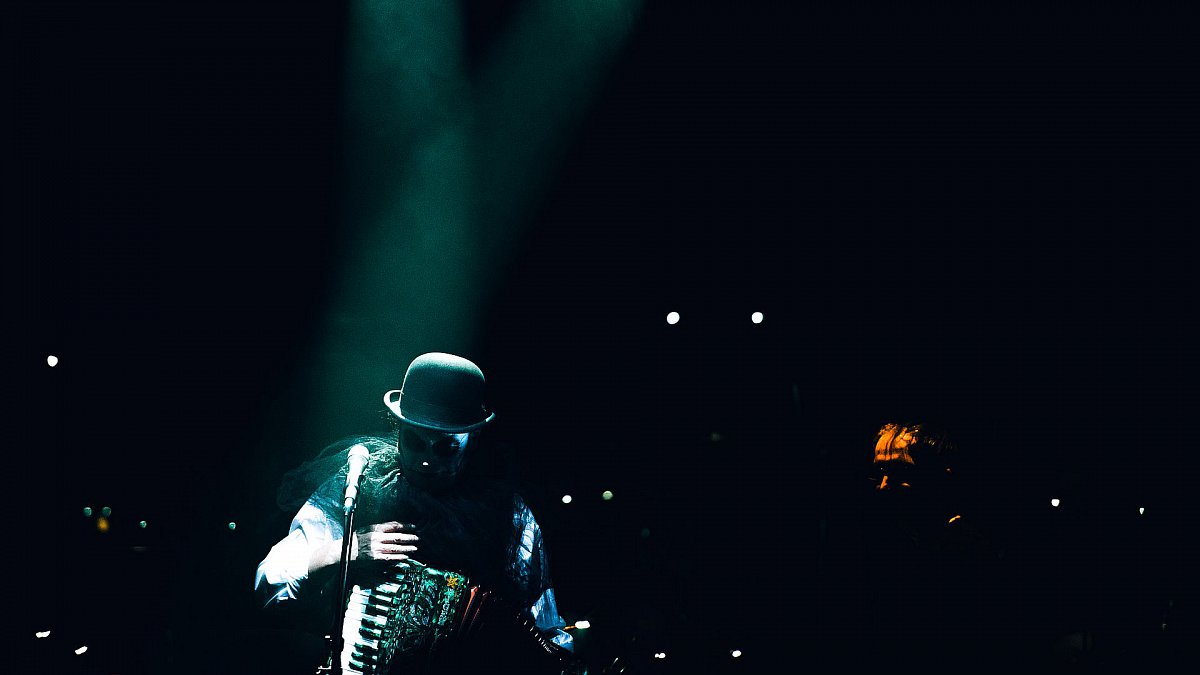