Work in progress. Tom and Lise are last year's graduates of the Archa Summer School. Created at a distance of 1144 kilometers between Oslo and Amsterdam, the performance explores cultural and language barriers and under-standing. Final presentation of their Archa.lab artistic residency. Free addmission

1144 is a research project about distance: The 1144 kilometres between Oslo and Amsterdam, the cultural differences and the language barrier. Even when people try to avoid all such differences, there still remains a personal distance: the struggle to look each other in the eyes, to genuinely listen and see. How can two people bridge the distance, really connect and understand the other?

Tom Jaspers van Huijkelom from the Netherlands and Lise Andrea Grimelund-Kjelsen from Norway met at the Archa Theatre Summer School 2018. They immediately found an artistic connection which they now are developing further. The research will start in Oslo and Amsterdam, to end as part of their residency at Archa.lab in Prague.

Lise is a performer and producer based in Oslo. She has a bachelor's degree from Oslo Metropolitan University in drama and theatre communication. She has also been studying acting in Oregon and in Prague at DAMU. Tom has a bachelor's degree in acting from ArtEZ Theaterschool and works as an actor, director, teacher and writer. He is currently on stage in The Lorentz-formula by Rieks Swarte and in the film The Conductor by Maria Peters. 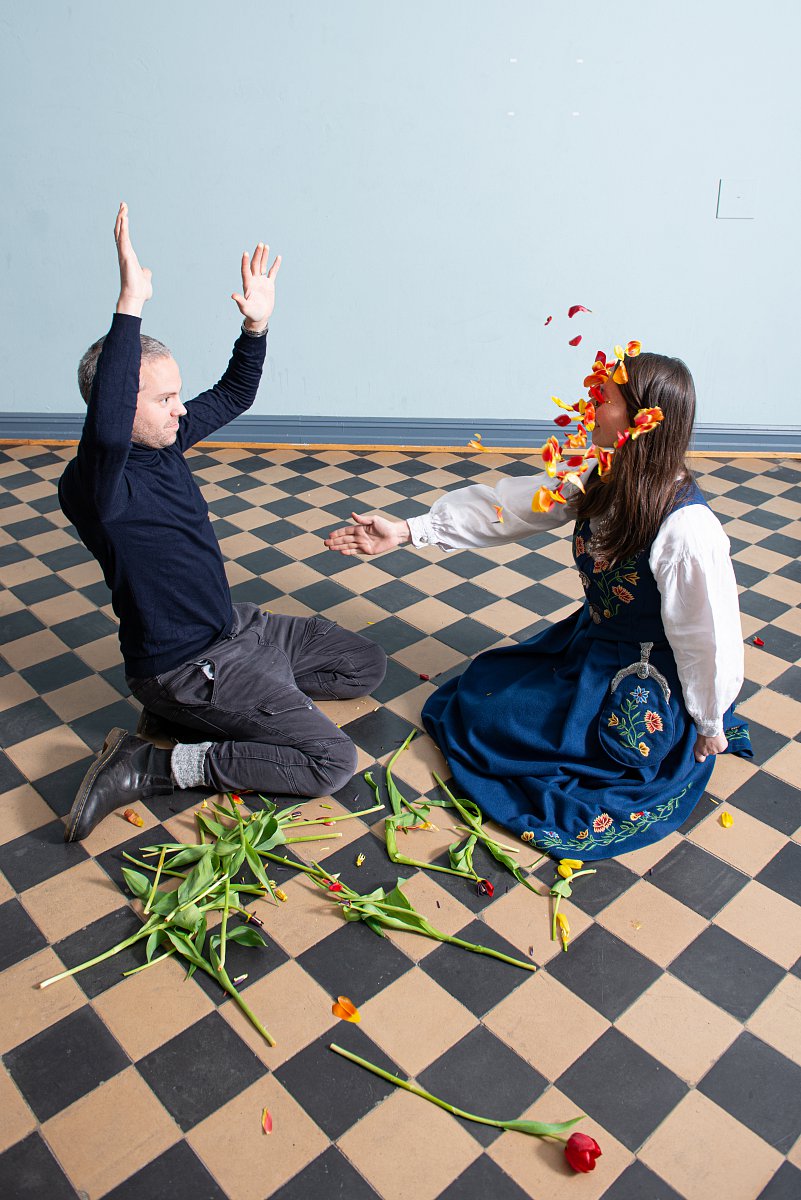 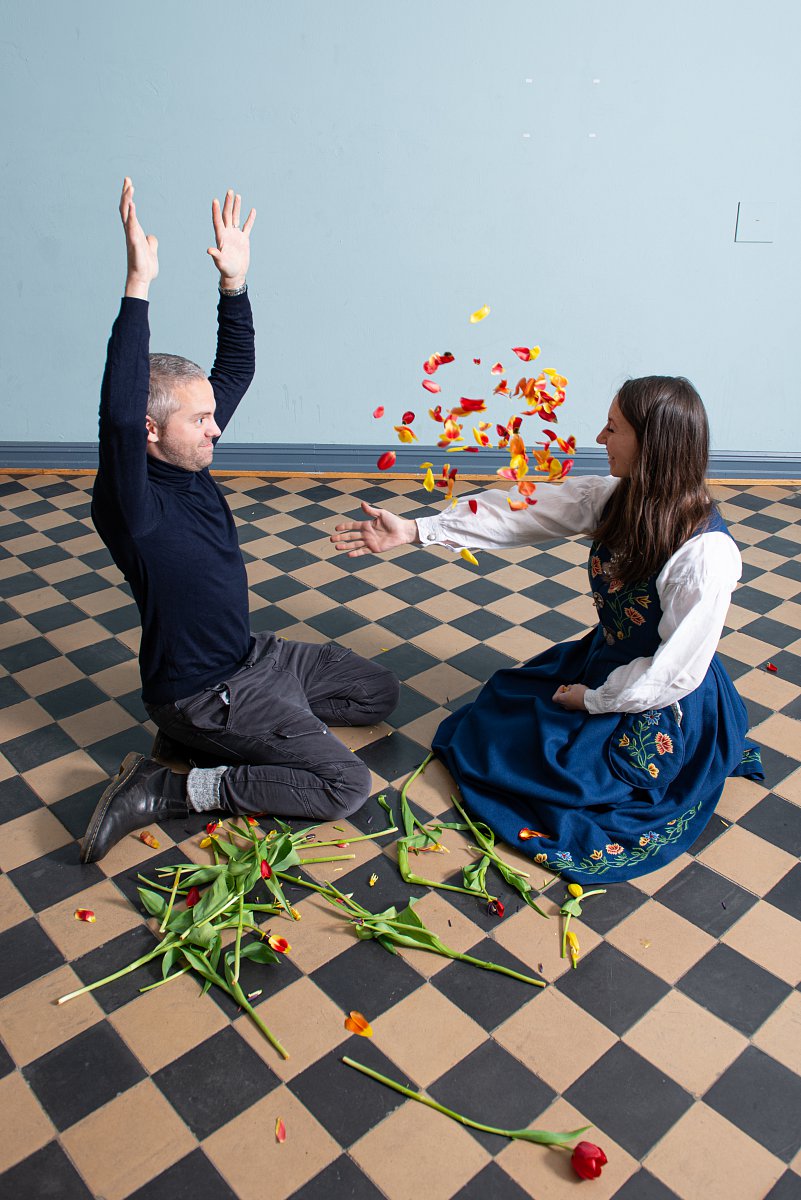 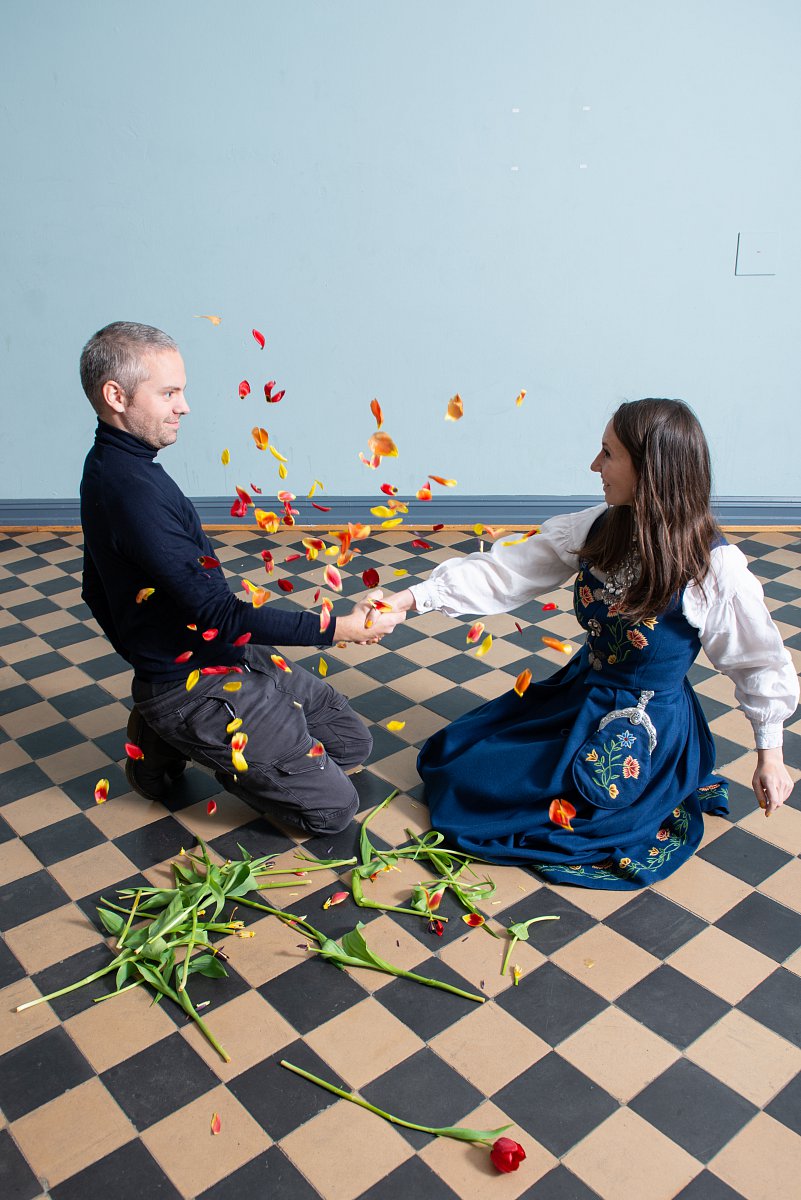 The Tiger Lillies & Orchestr Berg – Bohemian Nights / POSTPONED TO MAY 2021

The Tiger Lillies & Orchestr Berg – Bohemian Nights / POSTPONED TO MAY 2021