Nauru is a small island-state in the Pacific. Once it was called ‘Pleasant Island’ by British whalers. The history of this island can be read as a parable of our modern age. After the discovery of a vast reserve of phosphate in its soil, the island became one of the world’s richest countries. Each plot of land, each garden, each corner of the island was dug up and mined – until nothing remained and all its natural resources had been depleted.

In their second show, Silke Huysmans and Hannes Dereere travel to this place which, groaning under a longing for growth, has been completely stripped of its resources and dug up until literally nothing remained. The island is now one of the world’s poorest countries and so, in order to be able to survive, it now receives refugees from Australia in exchange for a substantial compensation. What future remains after such ecological and economic ruin?

After Mining Stories (ZKB Patronage Price 2018), the two theatre-makers travel to the island of Nauru, which recently celebrated 50 years of independence. With Pleasant Island they continue their research into the consequences of extreme mining via documentary material and field recordings obtained through interviews and conversations. 10-13 MAY 2019 – KunstenfestivaldesArts, Brussel (PREMIÈRE)

The work of young theatre-makers Silke Huysmans and Hannes Dereere is based on concrete situations, events or places that stand for a broader theme. What characterizes the duo is the way in which they carry out research by means of scientific examination, interviews and fieldwork. Silke completed the drama programme at the KASK School of Arts in Ghent in 2013. Hannes obtained his degree in theatre studies at Ghent University one year before that. Since then, they have been a developing a strong interest in documentary elements in theatre. 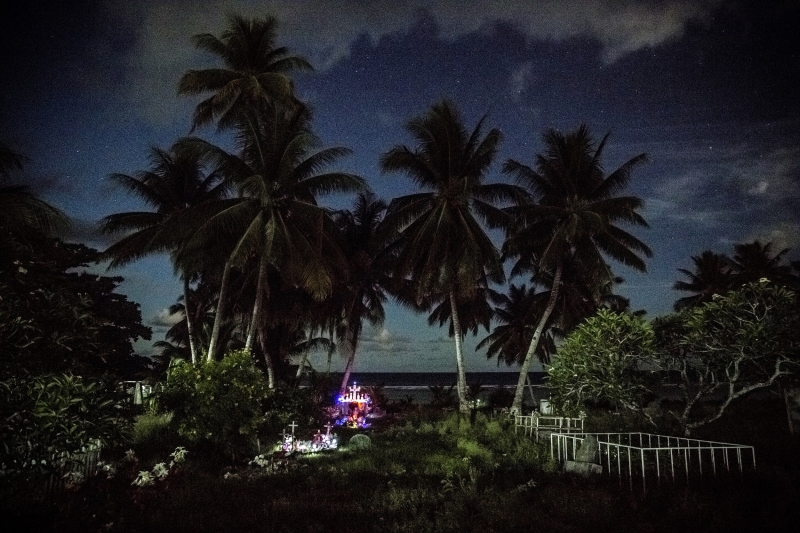 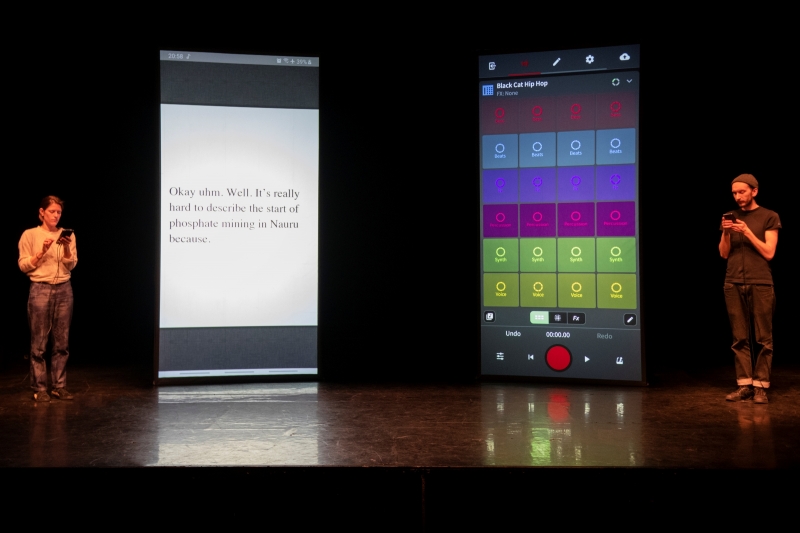