This documentary theatre performance aims to reflect on love as a political and utopian space discussing what it signified to love in the colonial space and what it still means today. This performance was devised from interviews of people that lived colonial times, but also the new generations that were born after the end of the Portuguese colonial Empire that are still conditioned by the colonial frame and thought. Post-Colonial Loves questions the politics of love in the colonial space and portrays the different ways how the violence of colonialism could act upon the past and present relationships. Created by André Amálio and Tereza Havlíčková.

Hotel Europa is a company formed by André Amálio (Portugal) and Tereza Havlíčková (Czech Republic). They have been collaborating together, developing documentary theatre performances that explore the boundaries between theatre, dance and performance. They use in their work an overlap of autobiographical material, family stories, national histories, testimonies, interviews and historiographical research, creating a complex web of references that allow the public the opportunity to travel between cultures, times and genres. The work of Hotel Europa has been performed in Portugal, Brazil, France, Germany, UK, Czech Republic and Slovakia. The company created the shows Portugal is not a small country (2015), Pass-Port (2016), Liberation (2017) and Post-Colonial Loves (2019).

André Amálio is theatre director and actor that has developed his work in the area of documentary theatre, memory, postcolonialism and the recent Portuguese colonial past. André holds a PhD from Roehampton University and a MA from Goldsmiths, University of London. His research was supported by Gulbenkian Foundation, GDA and Rush. He lectured theatre directing and documentary theatre in HAMU (Prague) and ESAD (Portugal) and is currently lecturing in Universidade do Minho (Portugal). Has worked as an actor/performer/dancer under directors like Anna Furse, Giacomo Scalisi, João Brites, Lúcia Sigalho, Luís Castro, Madalena Vitorino, Marie-Gabrielle Rotie, amongst others.

Tereza Havlíčková began her career as a dancer by completing her BA Dance Theater at Laban Center in London and then graduated at Goldsmiths, University of London (MA Performance Making). She is particularly interested in the multidisciplinary exploration of movement, text and visual forms, as well as the use of autobiographical material. She worked and studied with artists like Graeme Miller, Marie Gabrielle Rotie, Twitchin Mischa, Steve Paxton and worked with Firenza Guidi, Etta Ermini, Anna Furse, Ajaykumar, Petr Boháč, Miřenka Čechová and Madalena Vitorino. 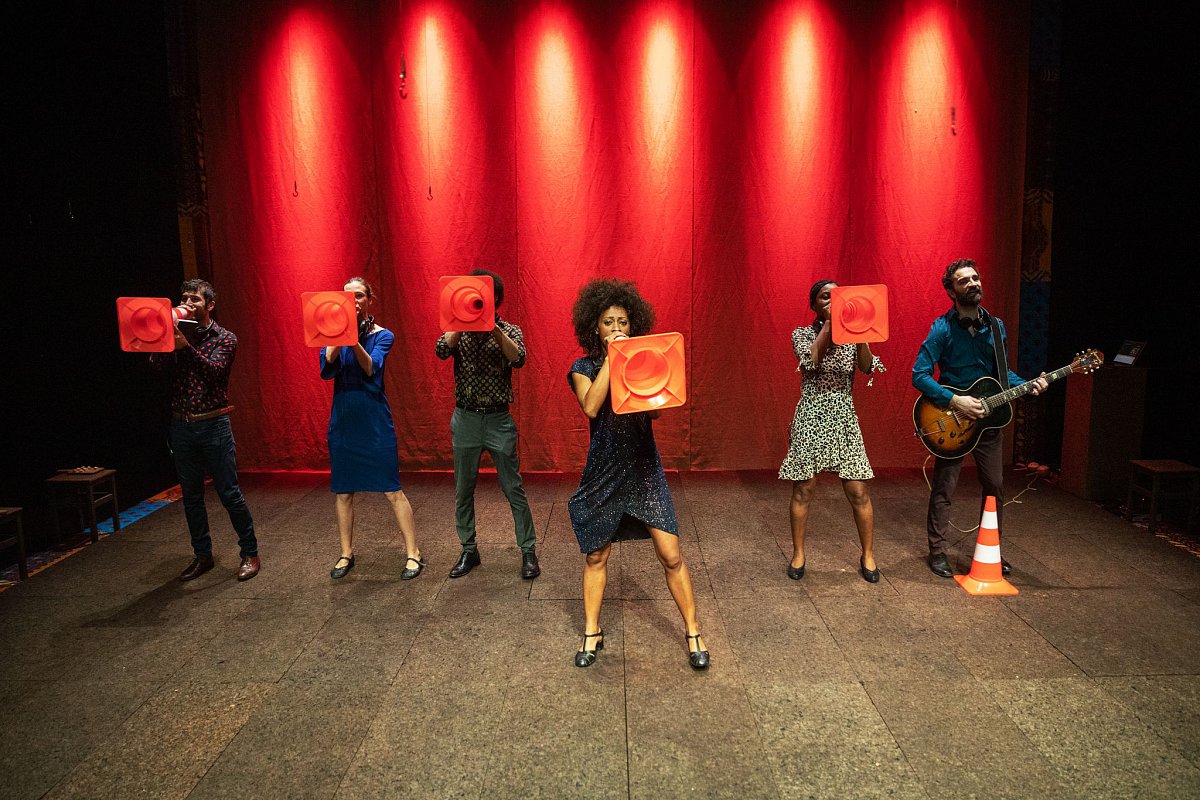 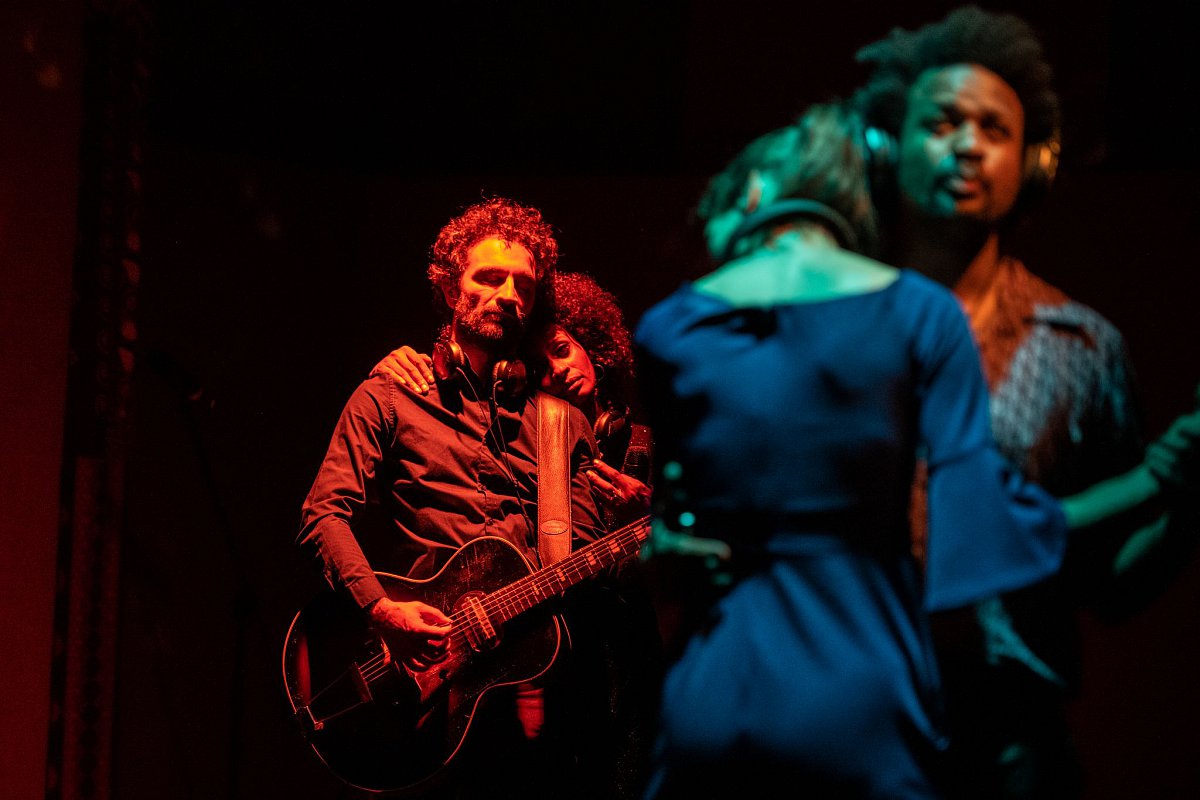 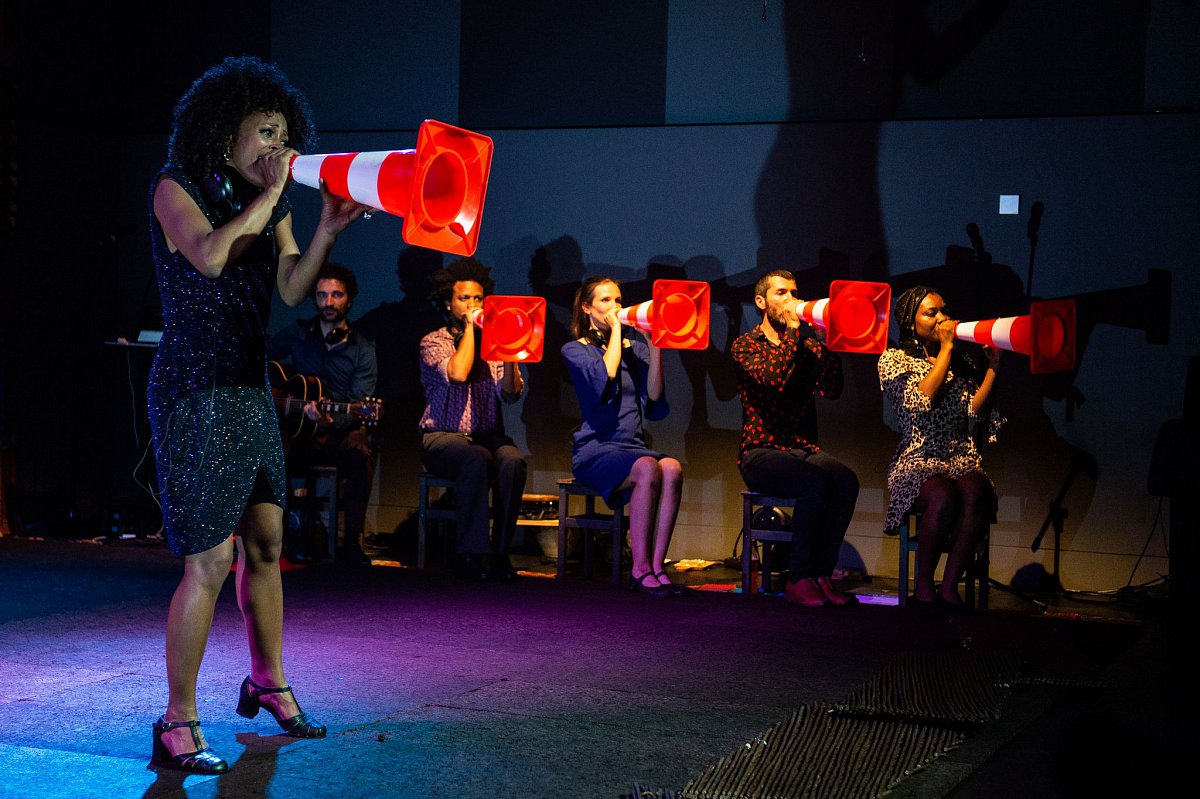 The shooting of the Jan Kraus Show from May 25, 2021 is again taking place for the public. Your tickets remain valid.
Tickets