The author and protagonist of this live musical stand-up comedy was 10 years old when Nelson Mandela was released from prison. She was fourteen when the apartheid officially ended in South Africa, her home country. Even though the country where she was born has officially been a democracy for more than 20 years now, racism is still omnipresent there. And not only there. Ntando keeps encountering various forms of racism even in Switzerland where she currently works. Most often, racism manifests as ignorance. The Swiss claim they have no connection with colonialism which makes them less sensitive to racism. In their artistic world – on TV, in theaters – artists with non-European backgrounds are still often presented as "exotic", "native", "savage", etc.

Equipped with a large amount of courage, sarcasm, humor and many disguises, Ntando launches a sharp criticism of prejudice and ignorance while offering the audience new ways to think about racism and racial prejudice. She oscillates between cliches and the reality, loud laughter and touching whispers, the black and the white, the high and the low… Accompanied by accomplished musicians, she and her show fascinate audiences around the world. Humor is shared by all human beings, it is international and unifying.

Ntando Cele is a South-African actress and performer based in Bern. In her work, she fuses theater, video, music and performance. She graduated in acting at the Durban university and at Das Arts Institut in Amsterdam. As an independent artist, she took part in various artistic project and her work can be viewed as a reaction to or an interaction with her surroundings. The BLACK OFF stand-up comedy is a continuation of her former FACE OFF project which was Ntando's graduation work in Amsterdam. In 2014, she, Simon Ho and Raphael Urweider founded the Manaka Empowerment Prod. group which combines performance, music, video and text. They explore identities, ways to overcome prejudice and to remove stereotypes. They work with the awareness that a multicultural society doesn't necessary imply intercultural understanding. 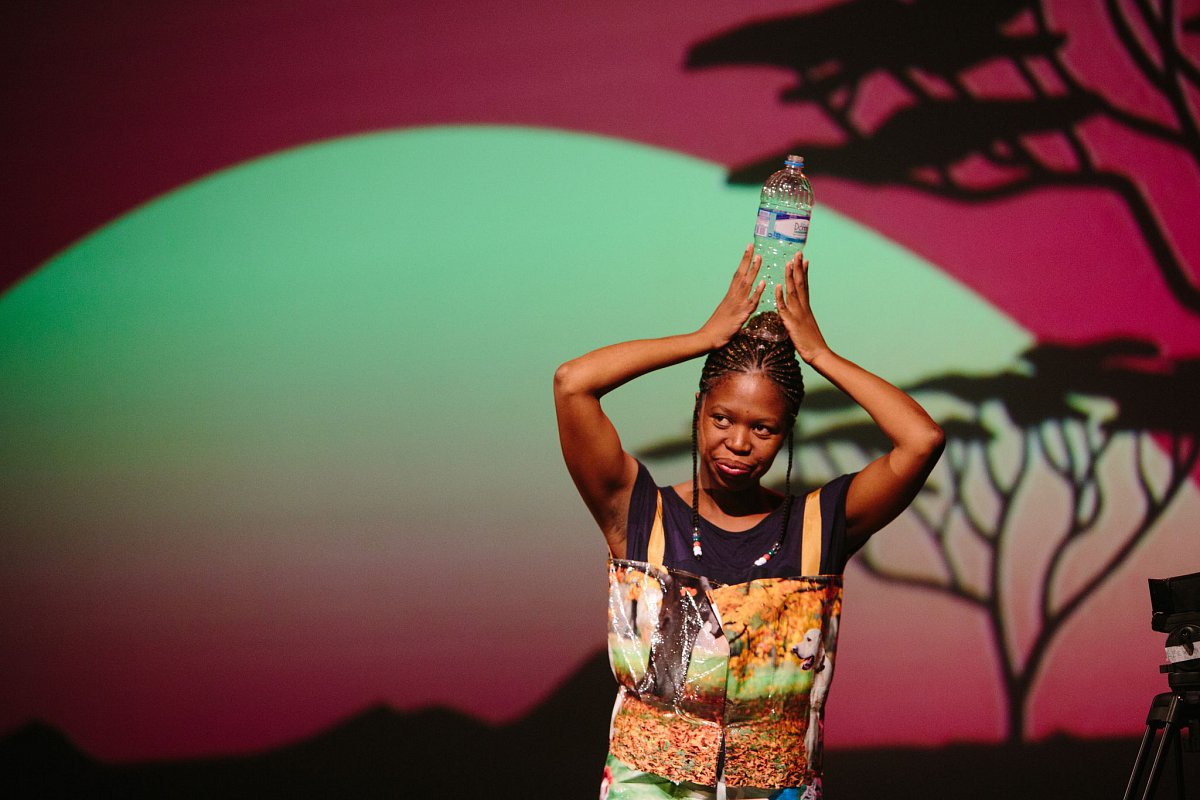 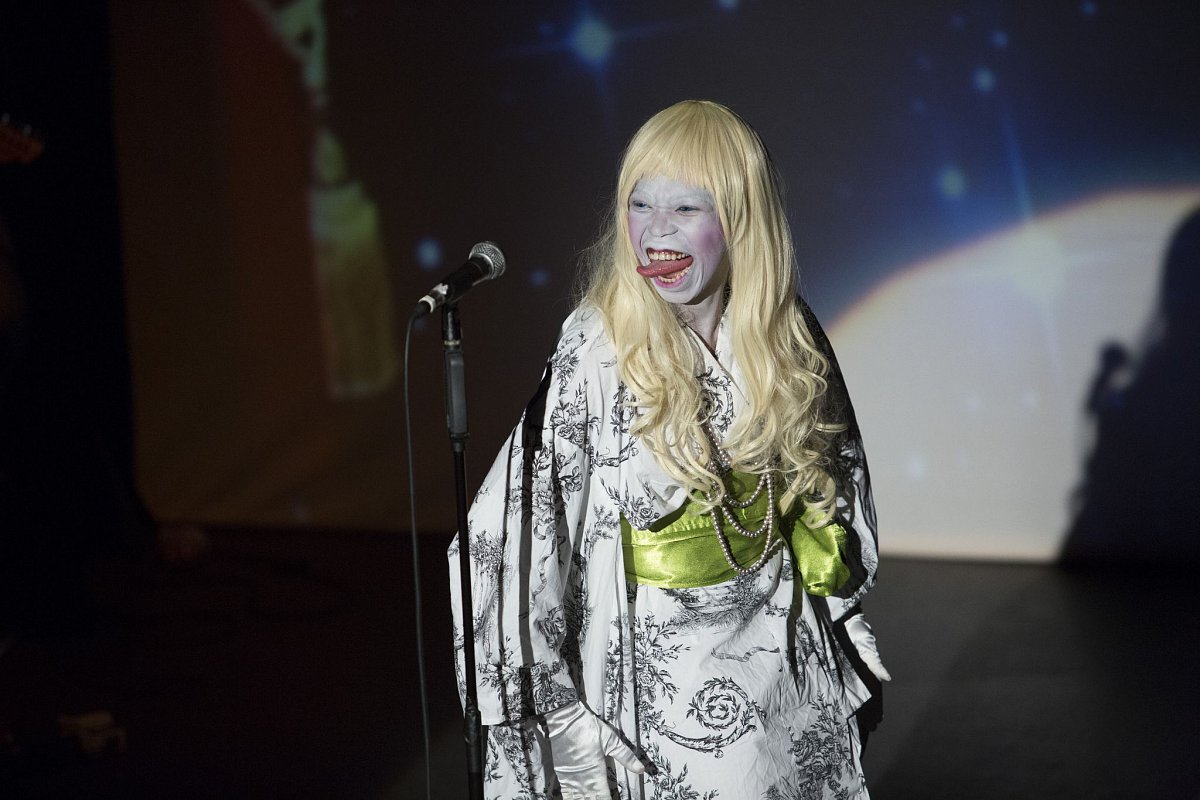