On November 5, 2015 in the mountains of the Brazilian region of Minas Gerais, a dam containing toxic mining waste broke. The devastating mud flood buried several villages before it poured into the 400-mile Rio Doce river. The catastrophe brought the region where at least three out of every four people worked in the mining industry into the state of a tabula rasa. Silke Huysmans grew up in Minas Gerais, a few miles from the site of the catastrophe. Twenty years later, she returned to Brazil with Hannes Dereere to talk to the people affected by the incident. In Europe, the two artists expanded their perspective on the event through more interviews: Paul De Grauwee, an economist, and Luce Crevits, a neurologist. The witnesses of the event tell the story of the catastrophe from their own point of view, with their own nuance, while emphasizing the aspects which were crucial to them. The documentary theater performance entitled Mining Stories is neither a detective mystery nor a reconstruction of a catastrophe. It is a journey through a diverse palette of personal stories which touch on such themes as memory, politics, religion and storytelling.

Silke Huysmans and Hannes Dereere base their work on concrete situations, events or places. Through this documentary approach, they discover material for working on more general themes. Huysmans graduated from the drama program at KASK School of Arts in Gent in 2013. Dereere earned his degree in theater studies at the Gent University one year earlier. Together, they are developing documentary methods of theatrical creation by employing research through scientific tests, interviews and field work. Mining Stories is their first collaboration. The performance was selected for a Circuit X award (best performance by emerging artists) in Belgium and the ZKB Patronage Award in 2018.

Supported by: Flanders – State of the Art 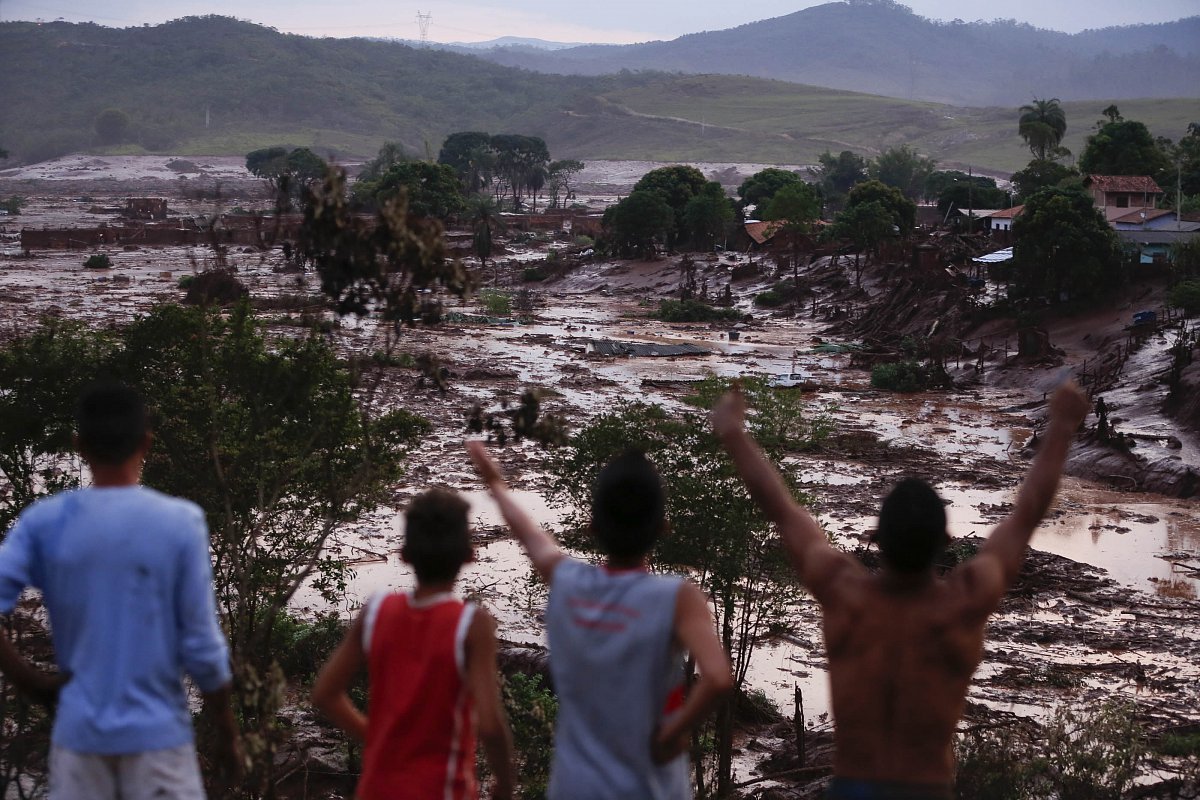