Gérald Kurdian uses live electronic music, short performative sequences, singing, dance, video and documentaries to create synergies which revive the metamorphoses of the sexual revolutions of the 20th and 21st centuries. The texts of his sensuous collage introduce feminist and queer activism, present interviews with people whose concept of sexuality and/or gender transcends the stereotypes. He builds on the theories of professor Donna Haraway who has transformed the thinking about gender with the concept of the cyborg as the transition between the male and the female gender. She also came up with an interpretation of mythological characters according to the concept of eco-sexuality. Kurdian explores these realms while focusing on the subconscious and a celebration of the utopian concepts of sexuality and the body. Hot Bodies – Stand Up is a part of a broader series entitled Hot Bodies of the Future – a performative and music research in the environment of queer micropolitics and alternative forms of sexuality.

Gérald Kurdian is a musician, a performer and a radio artist. He graduated in contemporary dance after studying with Mathilde Monnier and Xavier Le Roy at the Center for Choreography in Montpellier Languedoc-Roussillon. Later, he studied visual art at École Nationale d’Arts de Paris. His interdisciplinary concerts are joyful opportunities for creating synergies of electronic music, performance art and documentary film.

Supported by: French Institute in Prague 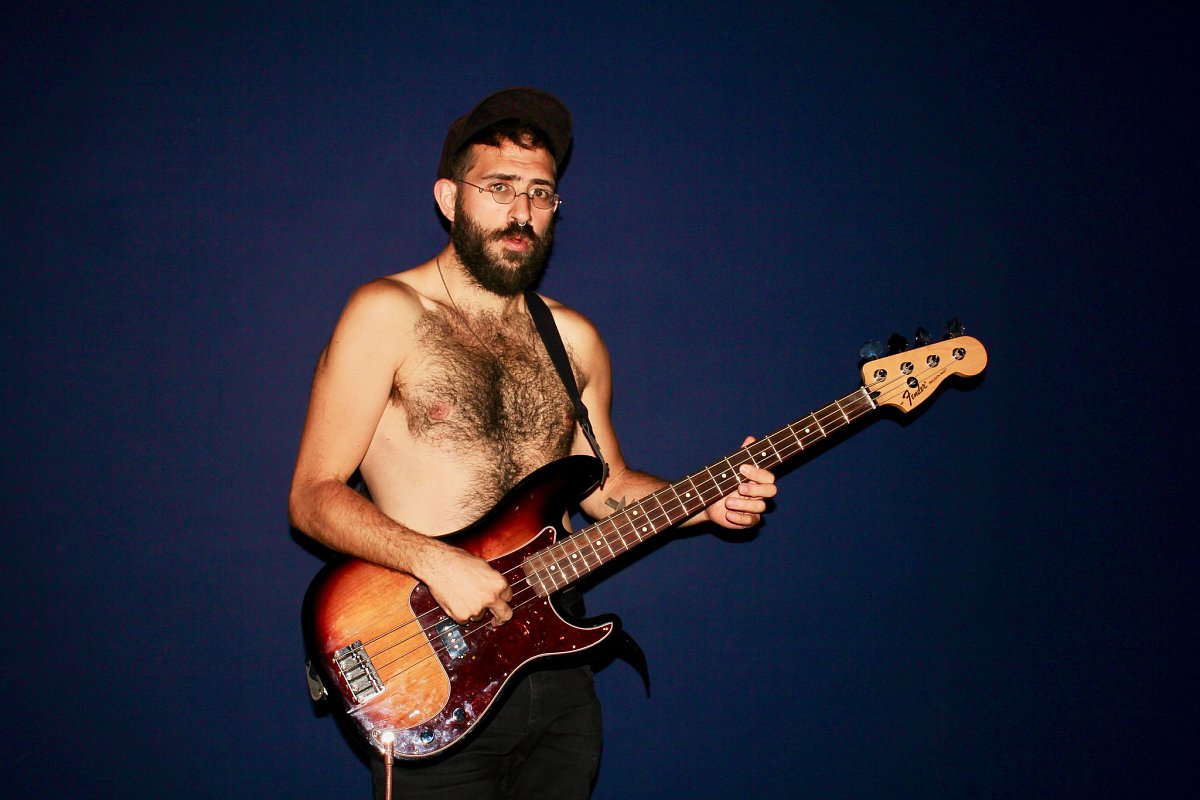