La Putyka celebrates its 10th anniversary and one of its first productions returns to the place where it all began – the Archa Theatre. A combination of acrobatics, dance, puppets and athletic performance in an original new circus concept that provides a sober look at a Czech pub through a pint glass. Pub fantasies and transformed reality, the laws of physics momentarily cease to apply, while the audience witnesses unexpected acrobatic, musical and movement phenomena. The minds of regular pub patrons as interpreted by virtuosos of acrobatic trampoline, professional dancers and a master of the martial art of wu-shu. An original production inspired by Czech pub life.

"Anyone who's spent time in a Czech, Australian or Scottish pub will recognise that potential for passion, whether violent or beautiful. It revels in fantasy, but it's still a real experience, not a simulacrum," says artistic director Rostislav Novák, himself an eighth generation performer.

**** ‚If this is what pubs in the Czech Republic are like, book me on the next flight.’ (The List) 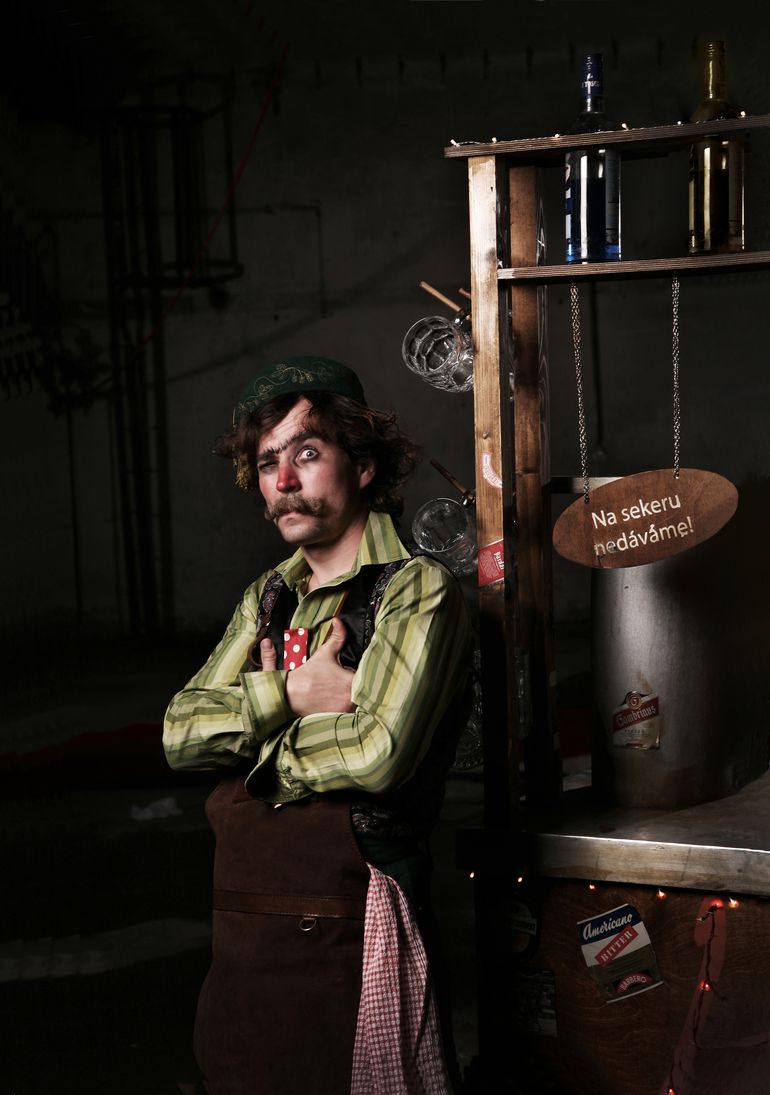 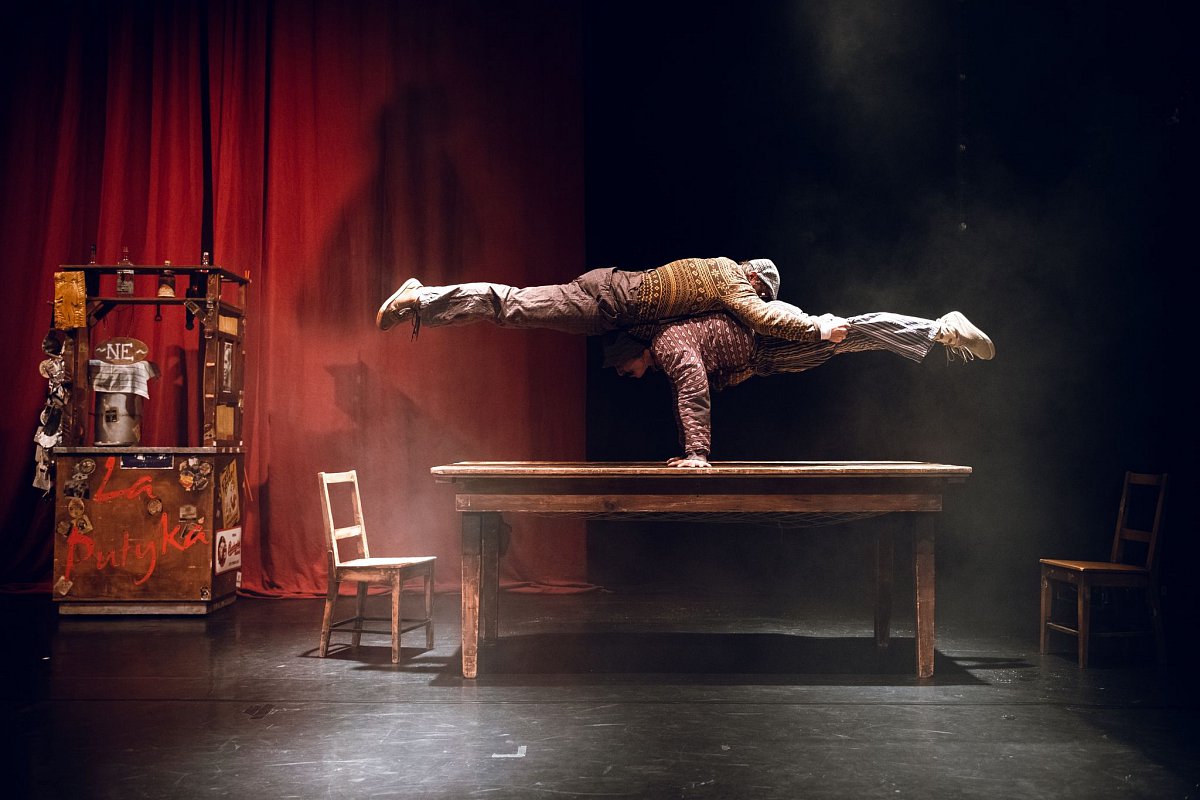 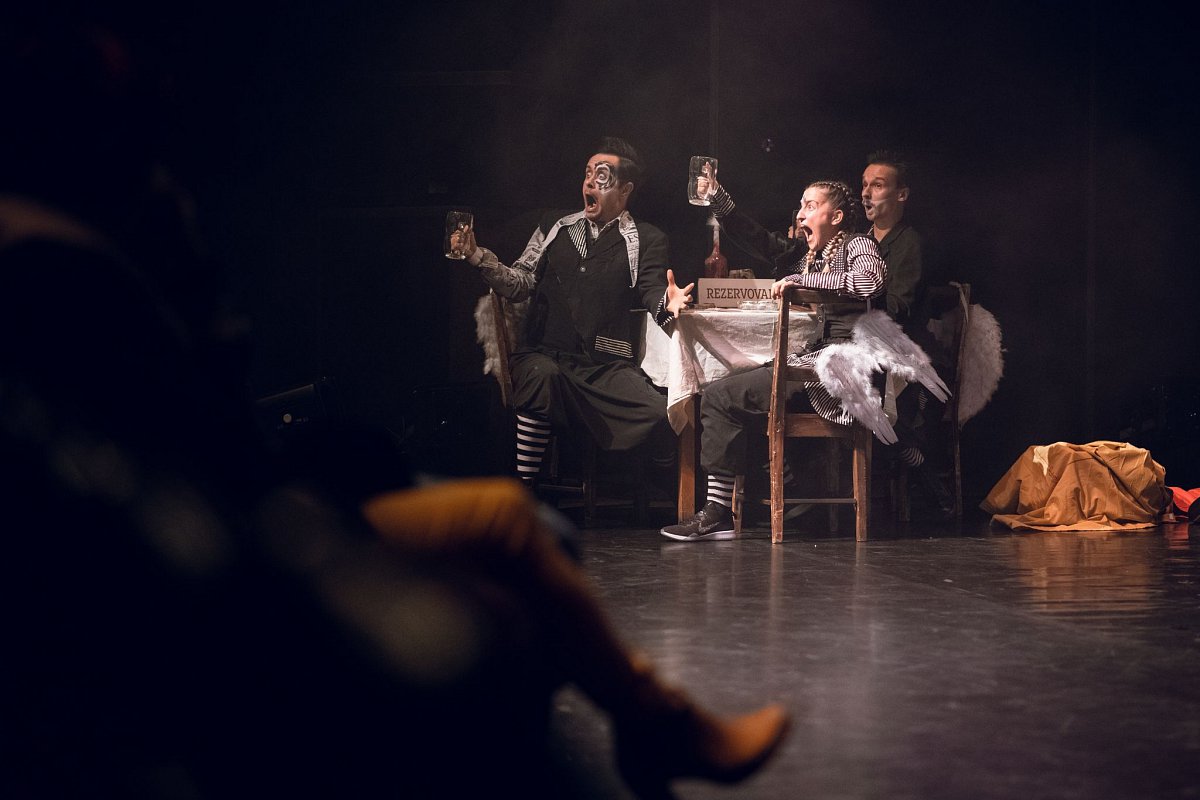 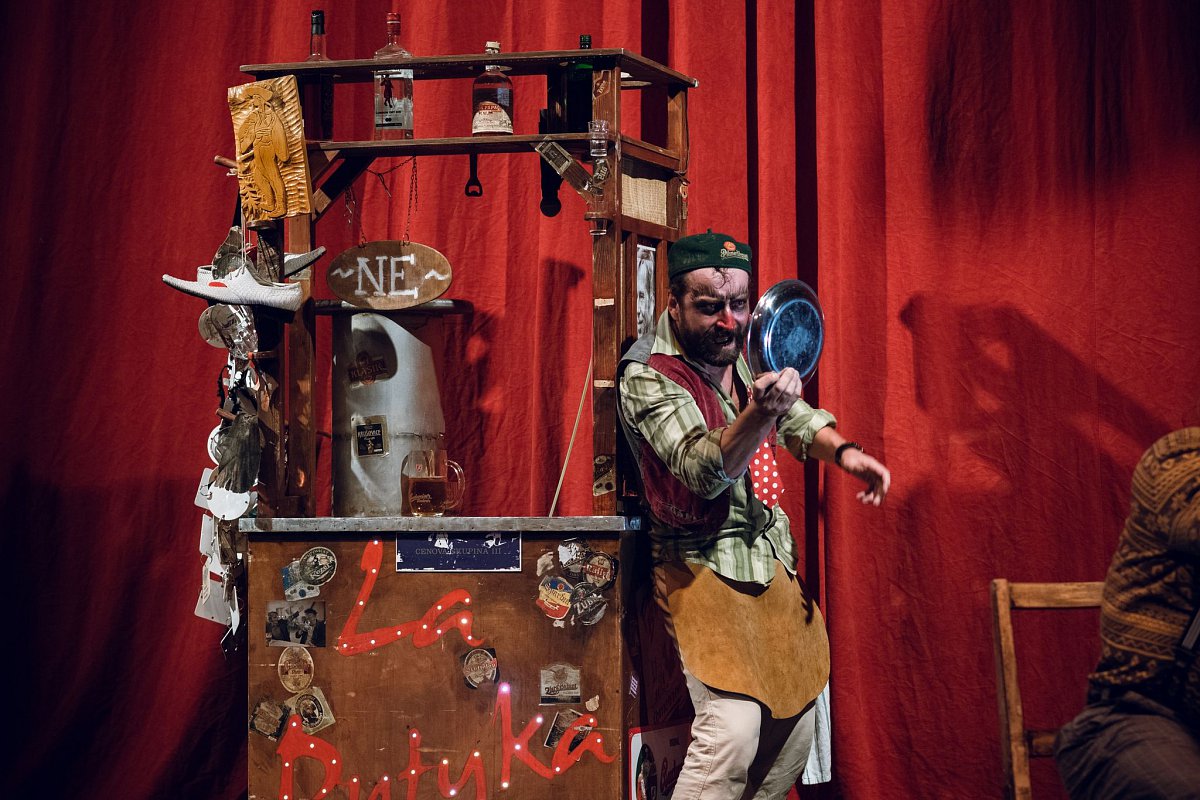 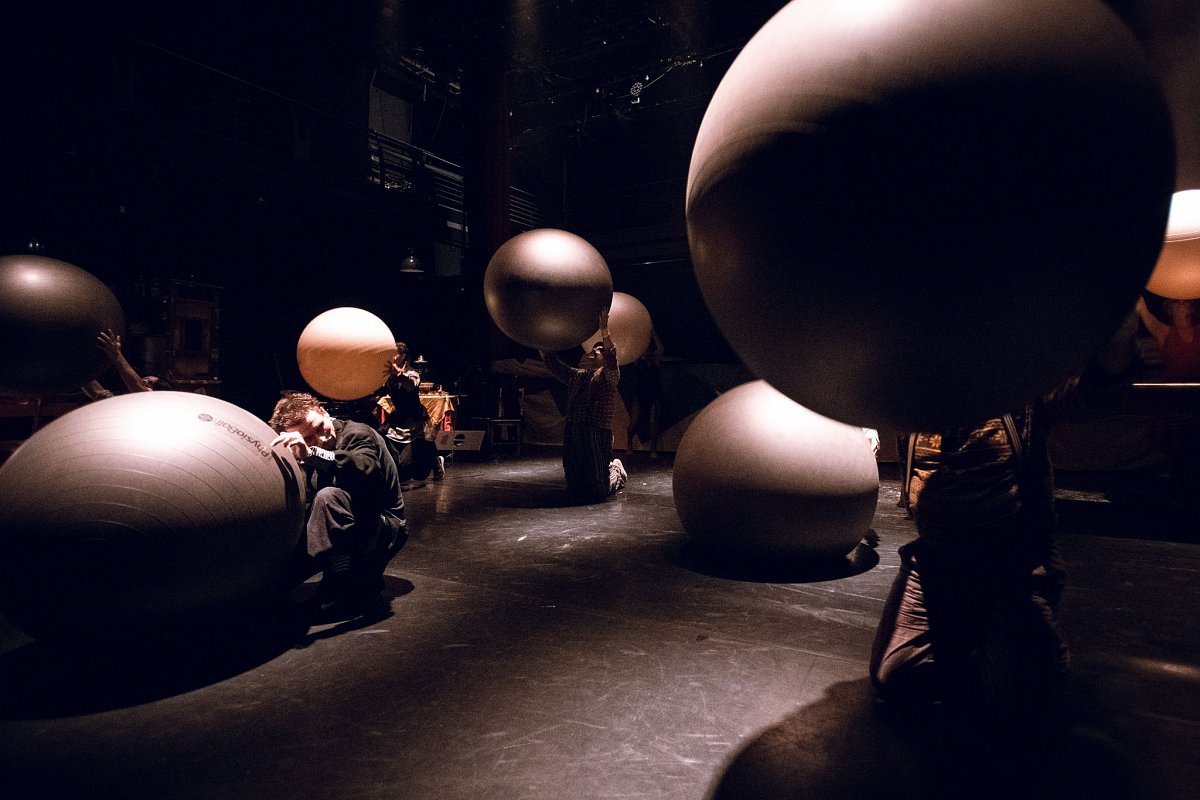 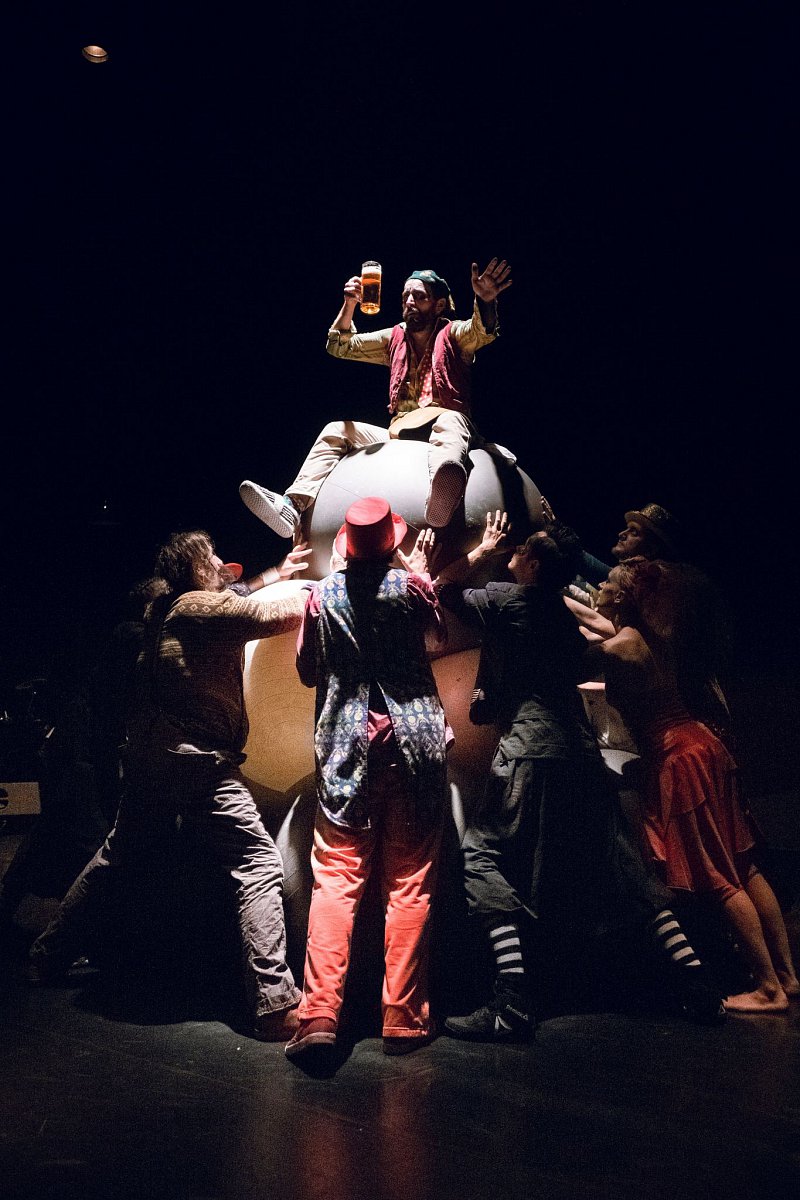 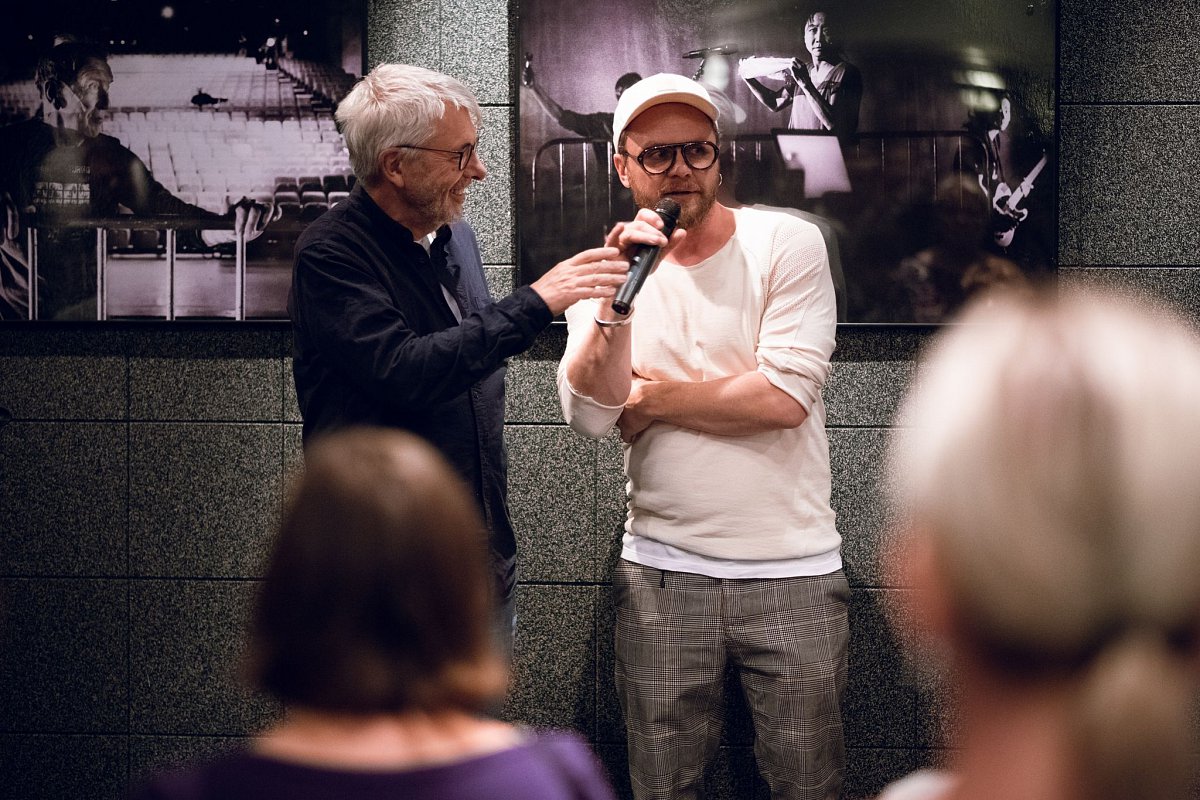