Tickets
Tickets: CZK 890 available from 27 Februry, 10 am from GoOut, Ticketportal and Archa Theatre

Reggae legend Ziggy Marley coming to play on 31 July for the first time in Prague. 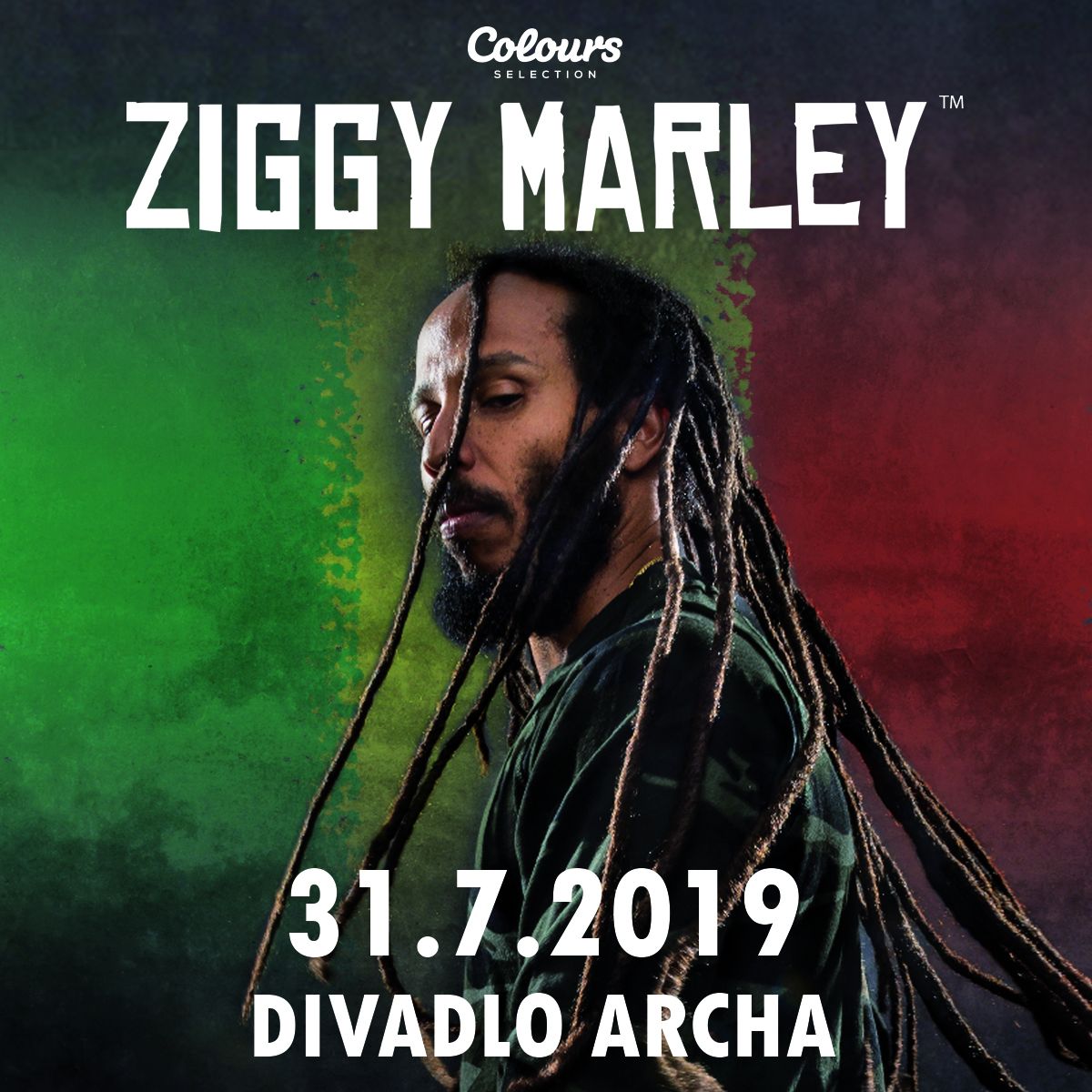 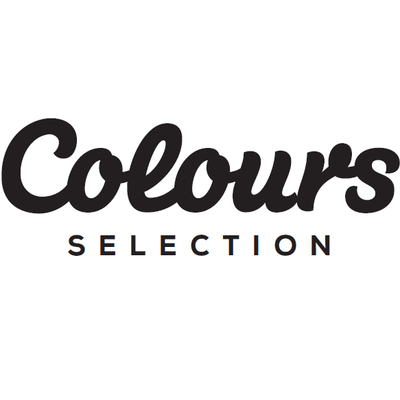