Frank Zappa. A phenomenon. Enfant terrible of the rock avant-garde, admirer of Stravinsky and Varèse, a free artist without barriers. In the 80s and 90s he collaborated with two world-renowned contemporary music ensembles – Ensemble Intercontemporain (France) and Ensemble Modern (German). With the second of these he released the album Yellow Shark in 1993, the last to be released in his lifetime. The music from this album and other pieces inspired by Frank Zappa, for example a new piece by Michal Nejtek, will be played at the concert. Conducted by Peter Vrábel. 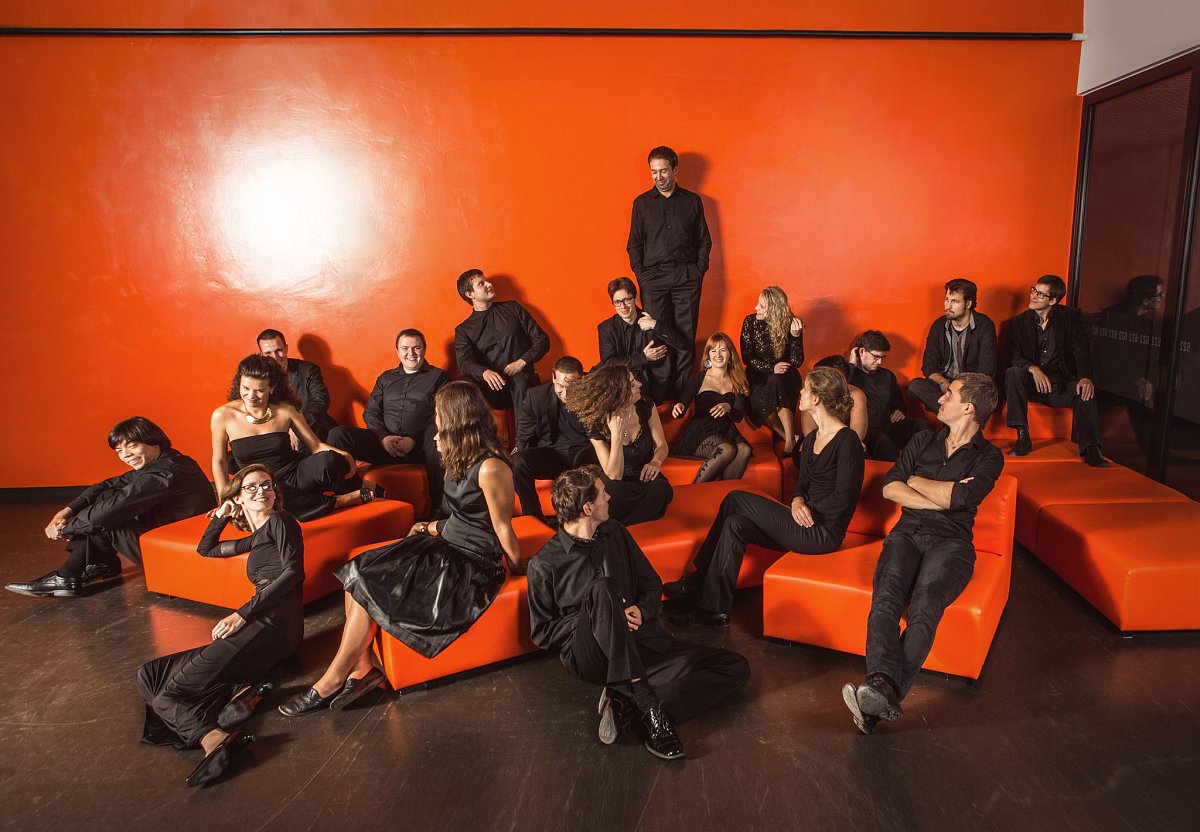 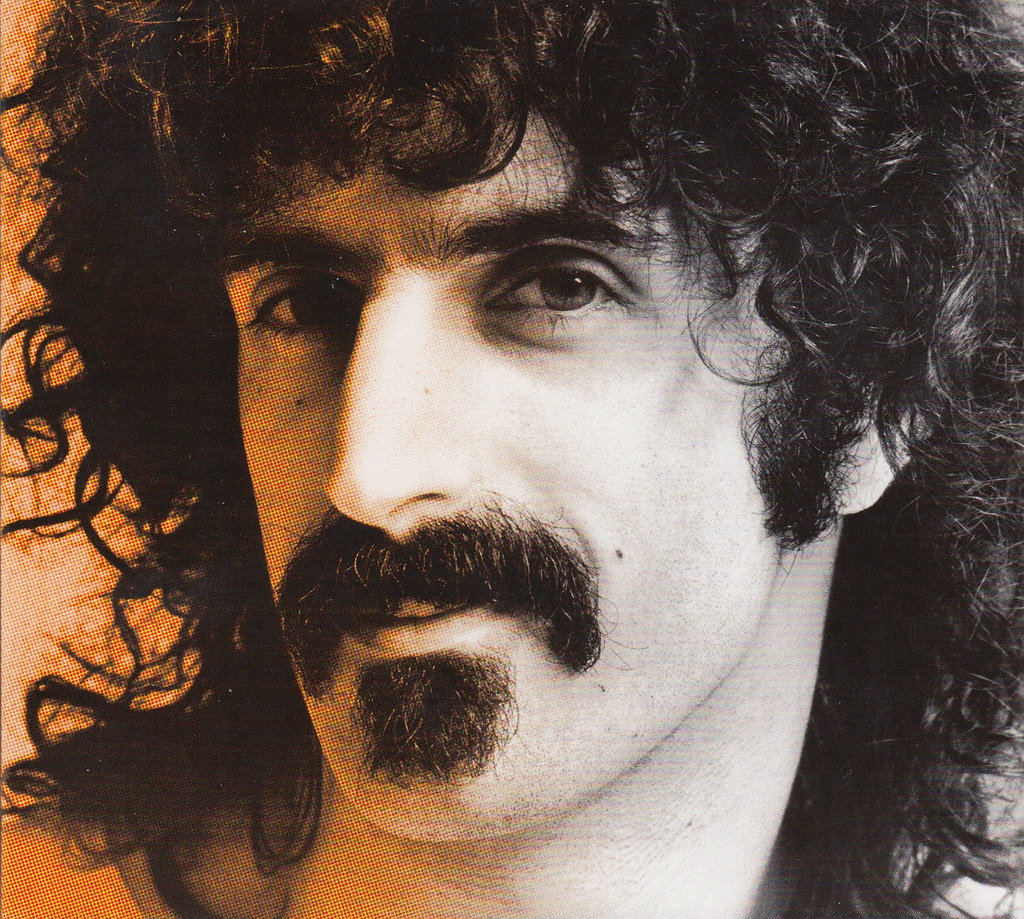