A loner, outsider, madman or a genius? or Silent photographer from Kyjov

A drinker or, perhaps better said, alcoholic, obsessed with women, a greasy-haired destitute thug ... dressed meagrely ... with a ridiculous camera made from a roll of toilet paper ...

A stalker, who in the summer had crept along the fences of swimming pools and photographed young women in bikinis, sunbathing women and the rural beauty of their surroundings ... The photographer Miroslav Tichý, considered by his neighbours to be a weirdo and a pervert, is today considered to be one of the most important photographers of the 20th century. His photographs are exhibited at prestigious shows, and each picture costs up to 360,000 crowns. His life and marvellous work raises a number of questions. It is this radical Moravian outsider a madman and a capturer of the truth? Or is he just a reprehensible voyeur, whose products are only worth flushing down the toilet?

Miroslav Tichý, who started out as a painter in his hometown of Kyjov, later turned his hand mainly to the avant-garde, impressionism and cubism. He stopped painting in the mid-fifties, and over time he became increasingly interested in photography. The objects of his works were mostly women, but Tichý also took photos of his favourite sites in Kyjov and domestic still life scenes. His photographs, which he has mostly taken using equipment that he has made himself, are often over-saturated, or backlit and blurry. At exhibitions, however, celebrates great successes. At the festival in Arles in 2005, Tichý won the Award for Newcomer of the Year. 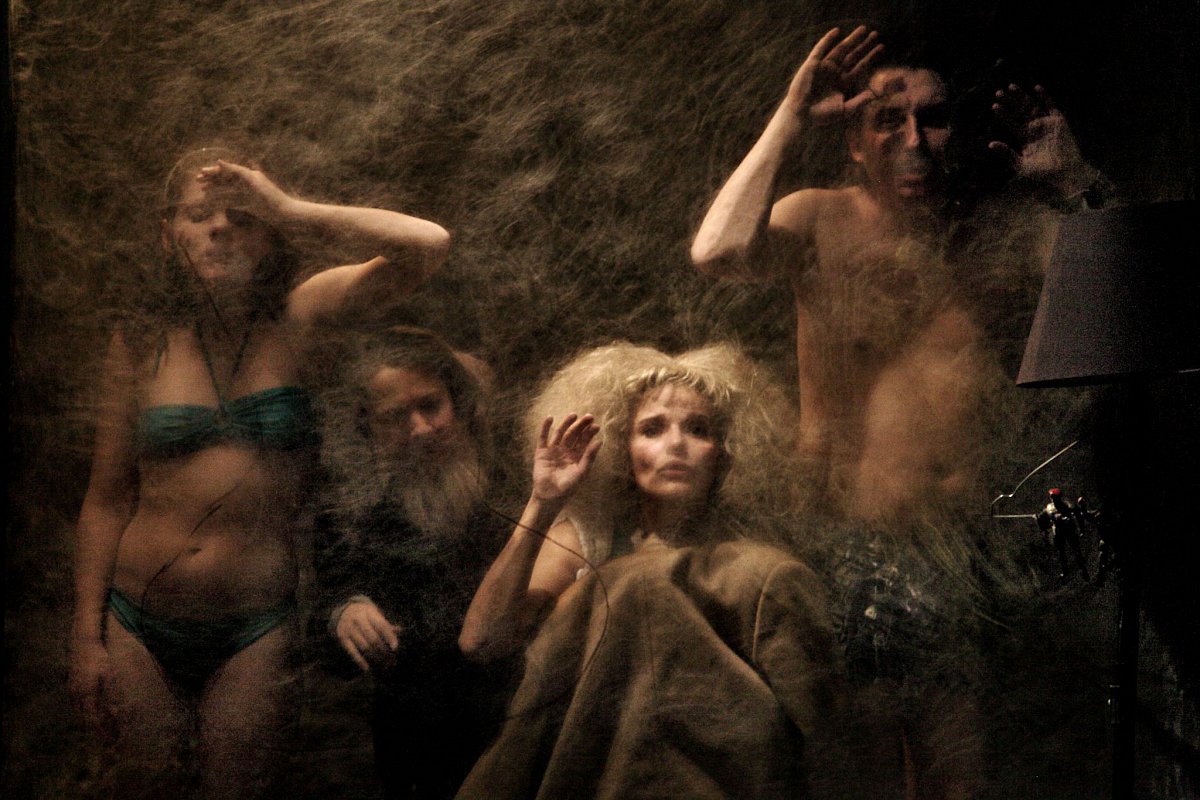 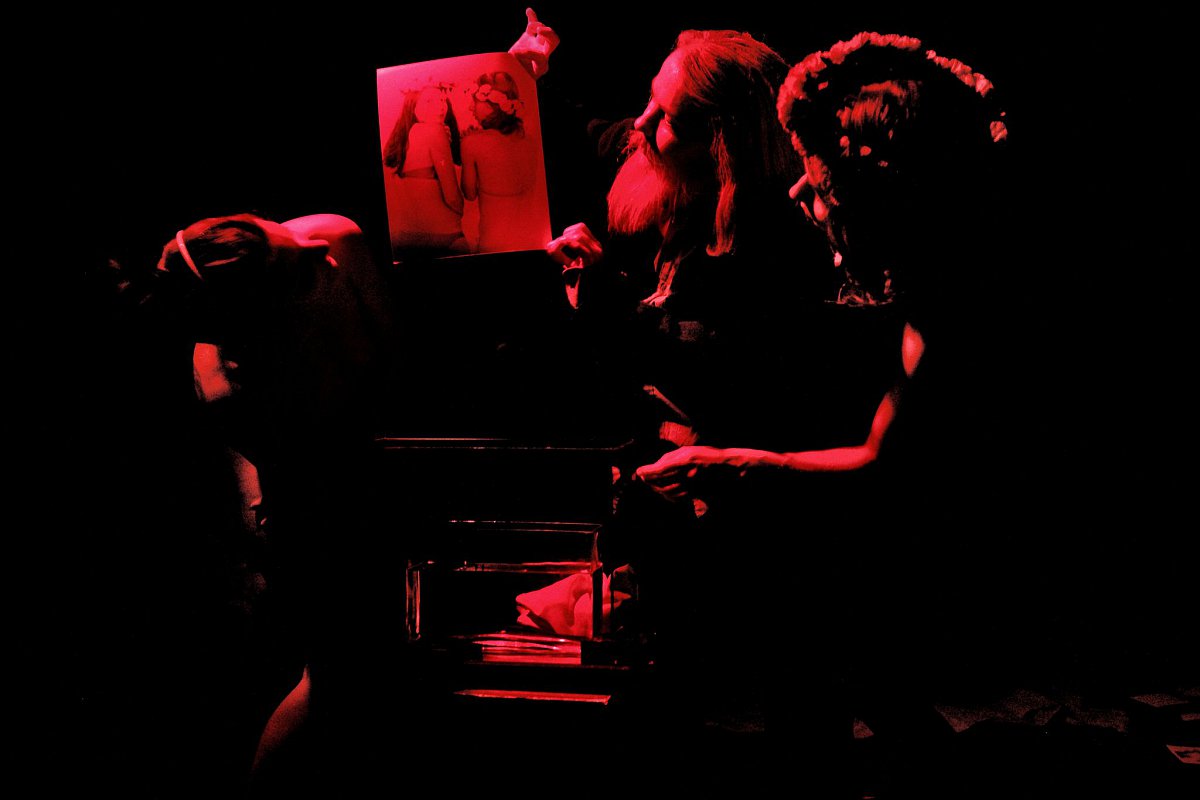 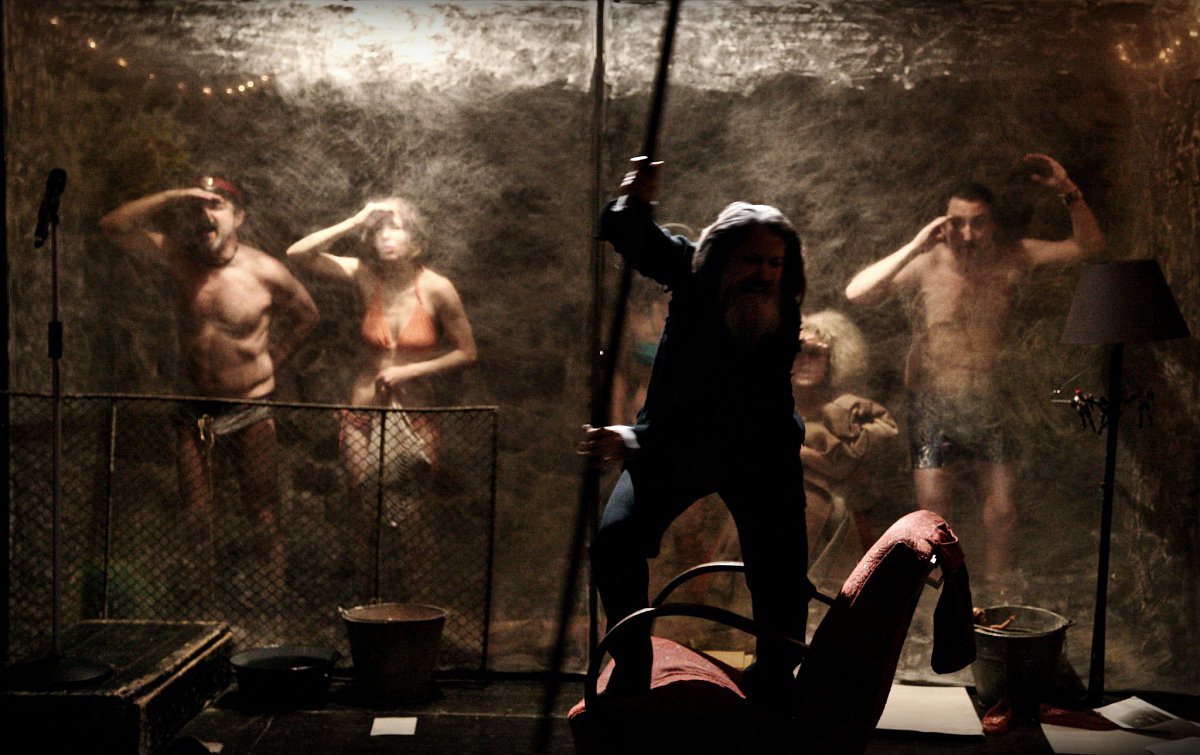 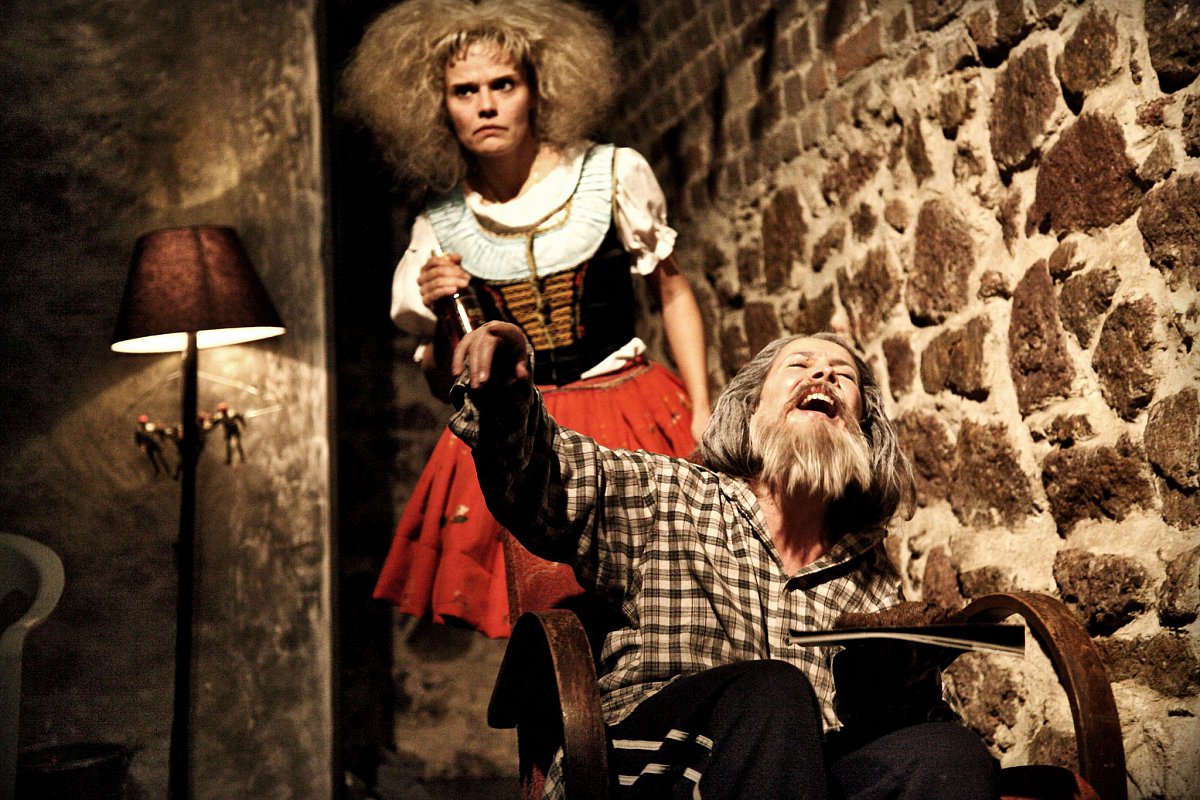