The launches of the new albums by Please the Trees and Manon meurt are undoubtedly among the major concert events of the second half of 2018. Both concerts (which by coincidence were both held on the boat the Altenburg 1964) were hopelessly sold out, but at the end of March the bands will unite for a joint performance. Please the Trees and Manon meurt will play on Sunday, 24 March at the Archa Theatre in Prague, accompanied by none other than award-winning American troubadour Steve Gunn, who together with his band will present the new album The Unseen in Between, which will be released on the Matador label in mid-January. In addition to the intense concerts by the Czech bands, visitors can also look forward to a hearty serving of modern Americana, presented with stunning passion, knowledge and perspective. Fans of Kurt Vile, Wilco or the Grateful Dead take note.

For over a decade, guitarist/vocalist Steve Gunn has been one the American music’s most pivotal figures - conjuring immersive and psychedelic sonic landscapes both live and on record, releasing revered solo albums ranking high on in-the-know end of year lists, alongside exploratory collaborations with artists as diverse as Mike Cooper, Kurt Vile, and Michael Chapman (whose most recent studio album he produced).  Gunn is known for telling other people's stories, but on his breakthrough fourth album, The Unseen In Between, he explores his own emotional landscapes with his most complex, fully realized songs to date. The lyrics evoke voyages, tempests (actual and emotional), and a rich cast of characters met along the way -- the work of an artist finding a place of calm in the midst of a storm. Produced by frequent collaborator James Elkington and engineered by Daniel Schlett, the immaculately recorded Unseen forces a reassessment of Gunn’s standing in the pantheon of the era’s great songwriters.

Organized by Scrape Sound and the Archa Theatre.
www.scrapesound.org 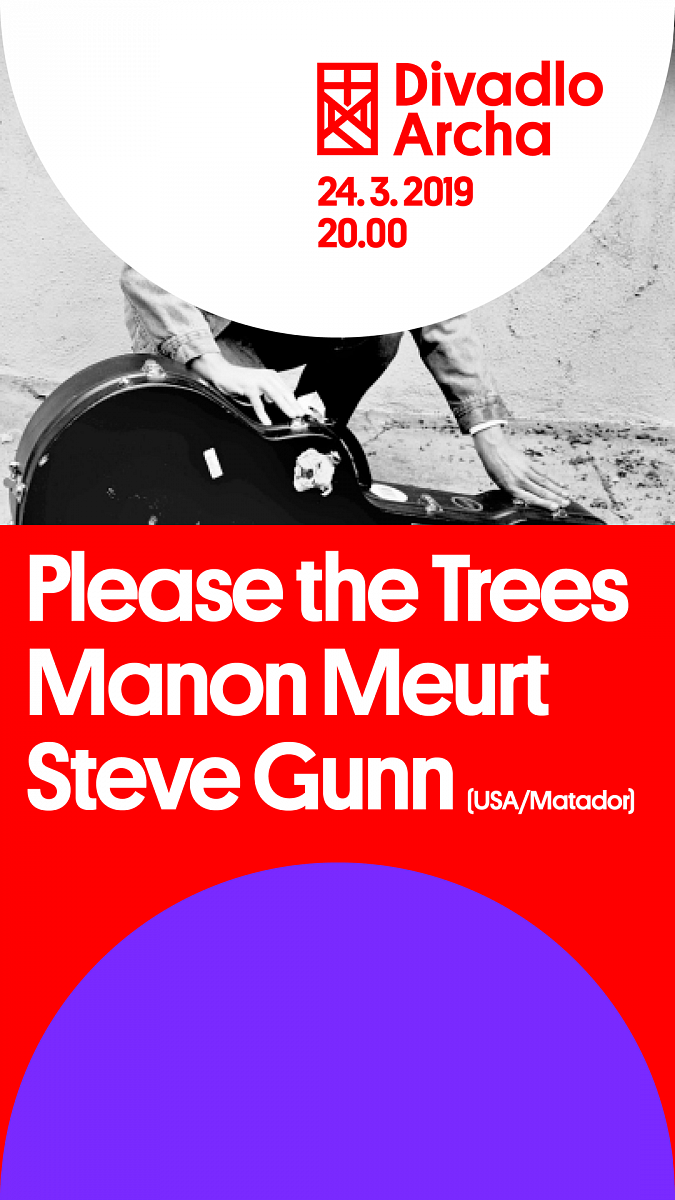 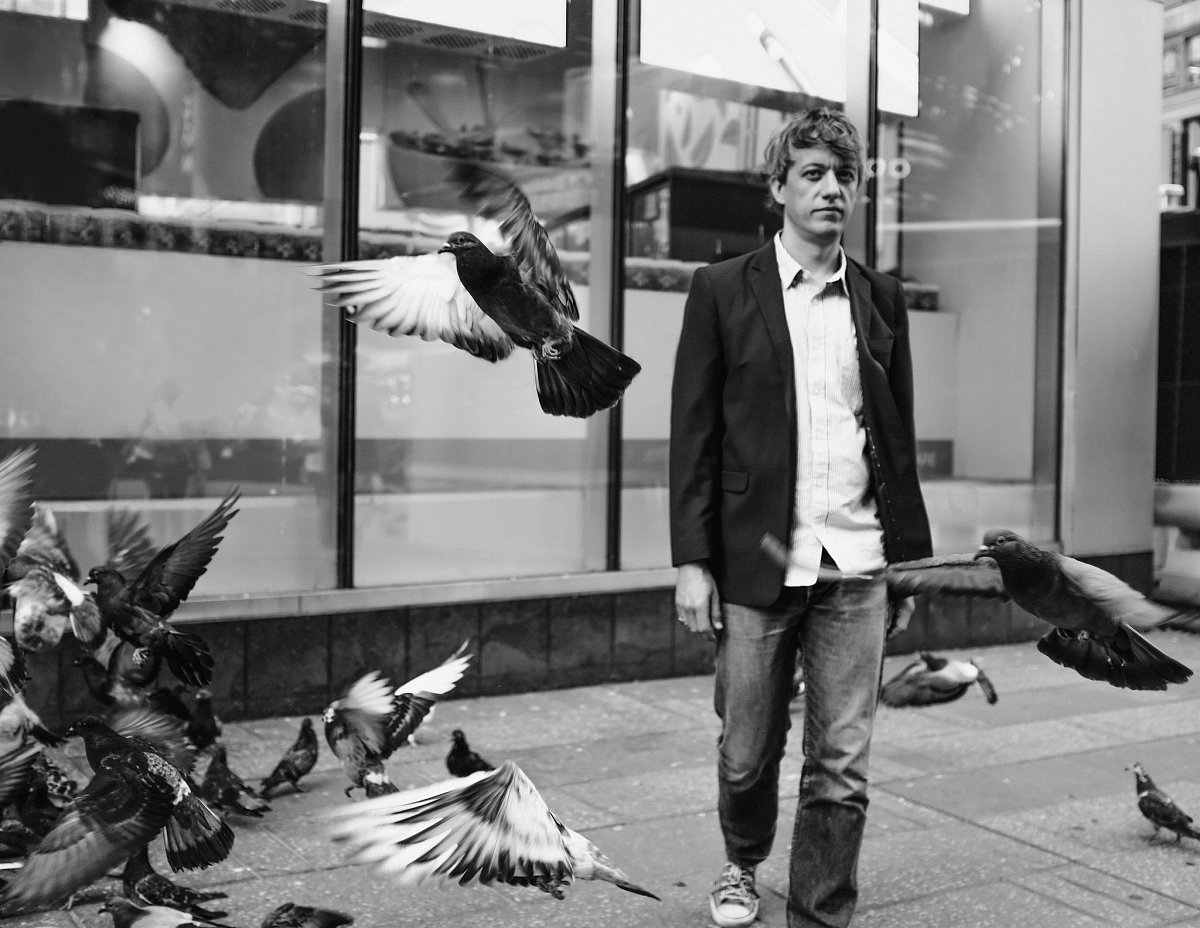