A dramatization of Franz Kafka's novel of the same name presents the story of a young man who has lost himself in the world. The thrilling work is an image of a modern world seen through the eyes of a 16-year-old boy. A boy who found himself as an immigrant on the other side of the ocean. An immigrant who genuinely tries to behave correctly, but who, in this unknown and strange world, understands only little. The strange journey of Karel Rossmann is an original story about uprooting and the desire to understand other people and the surrounding world. 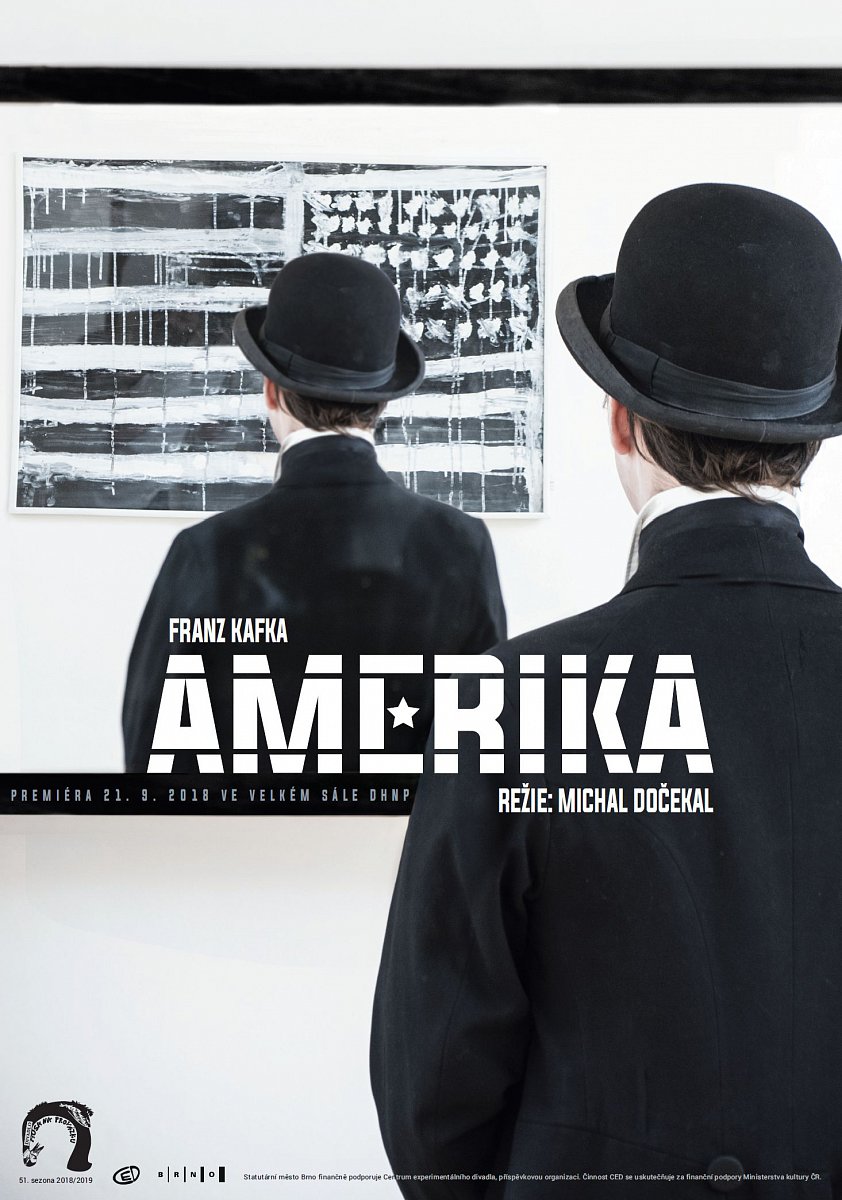 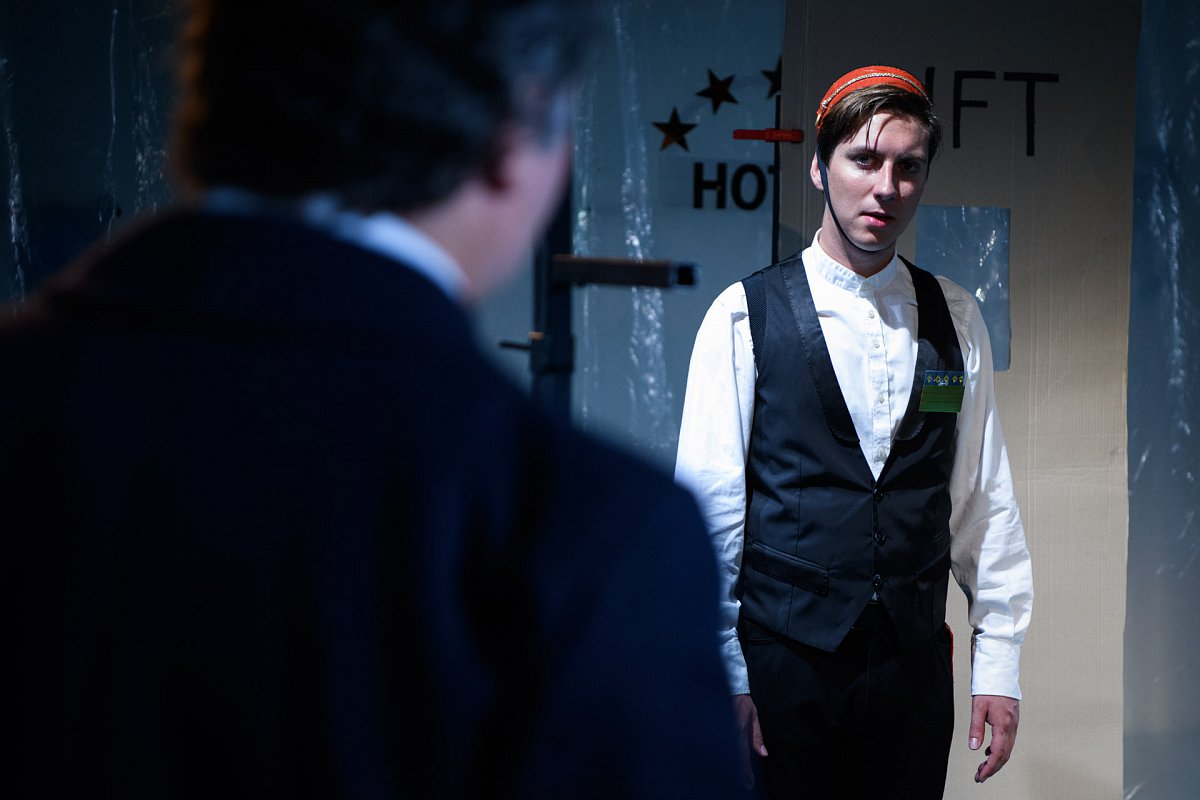 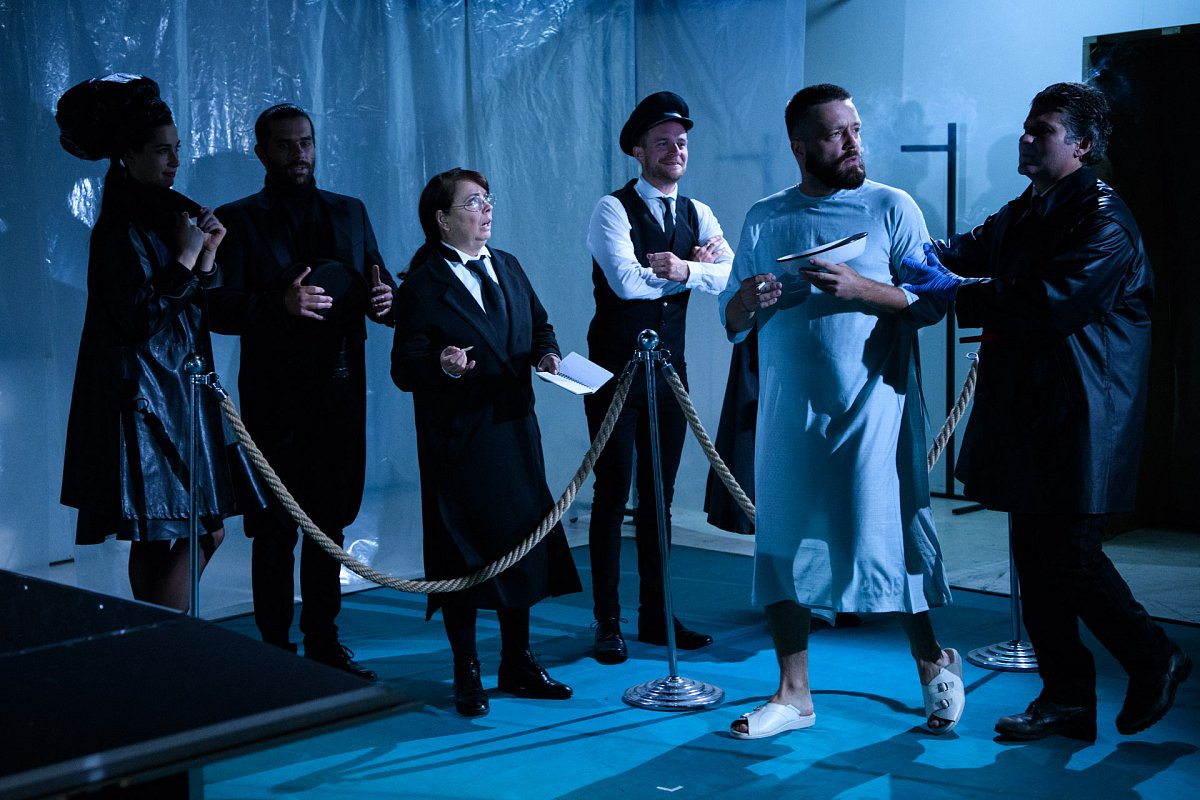 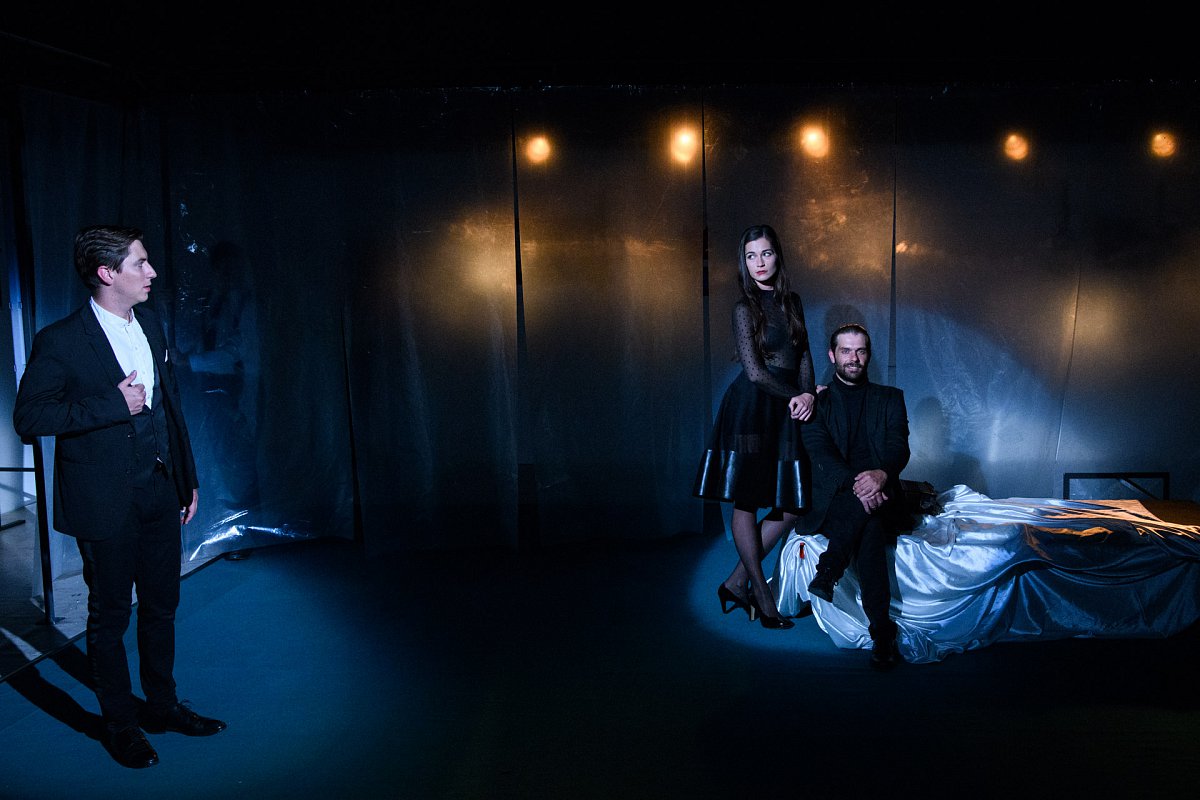 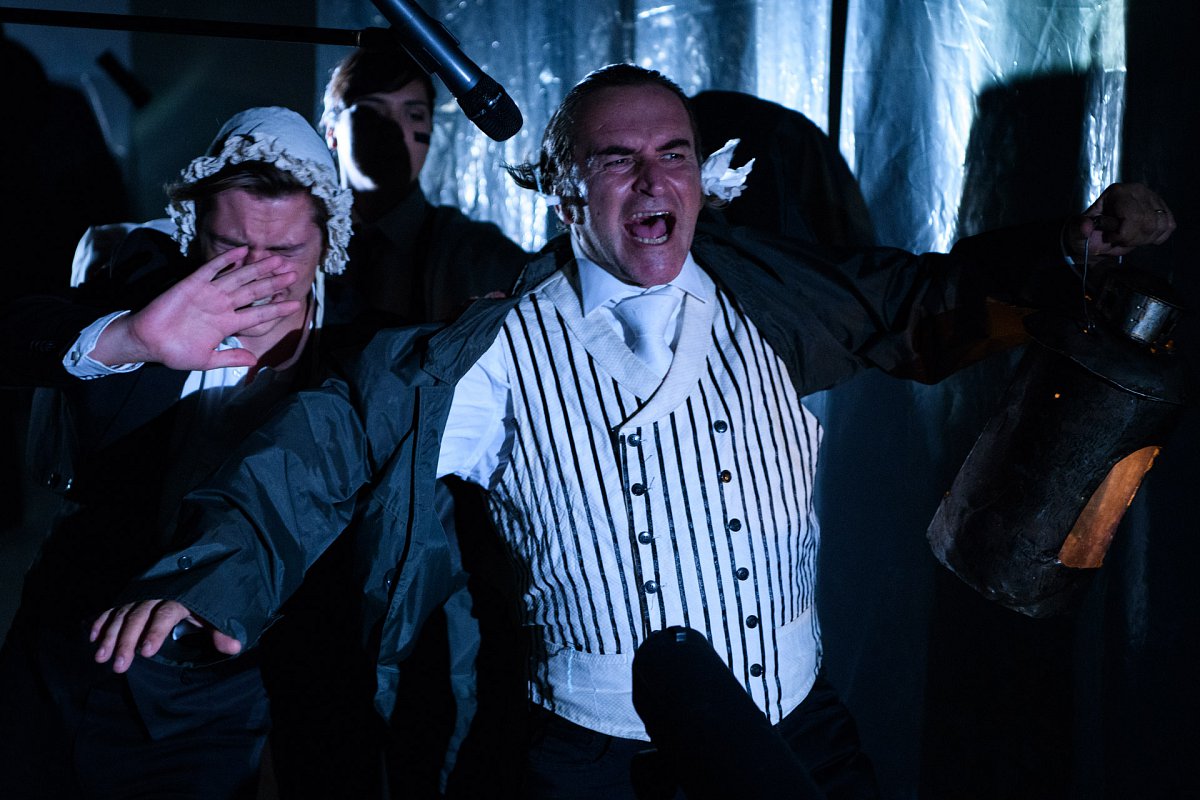 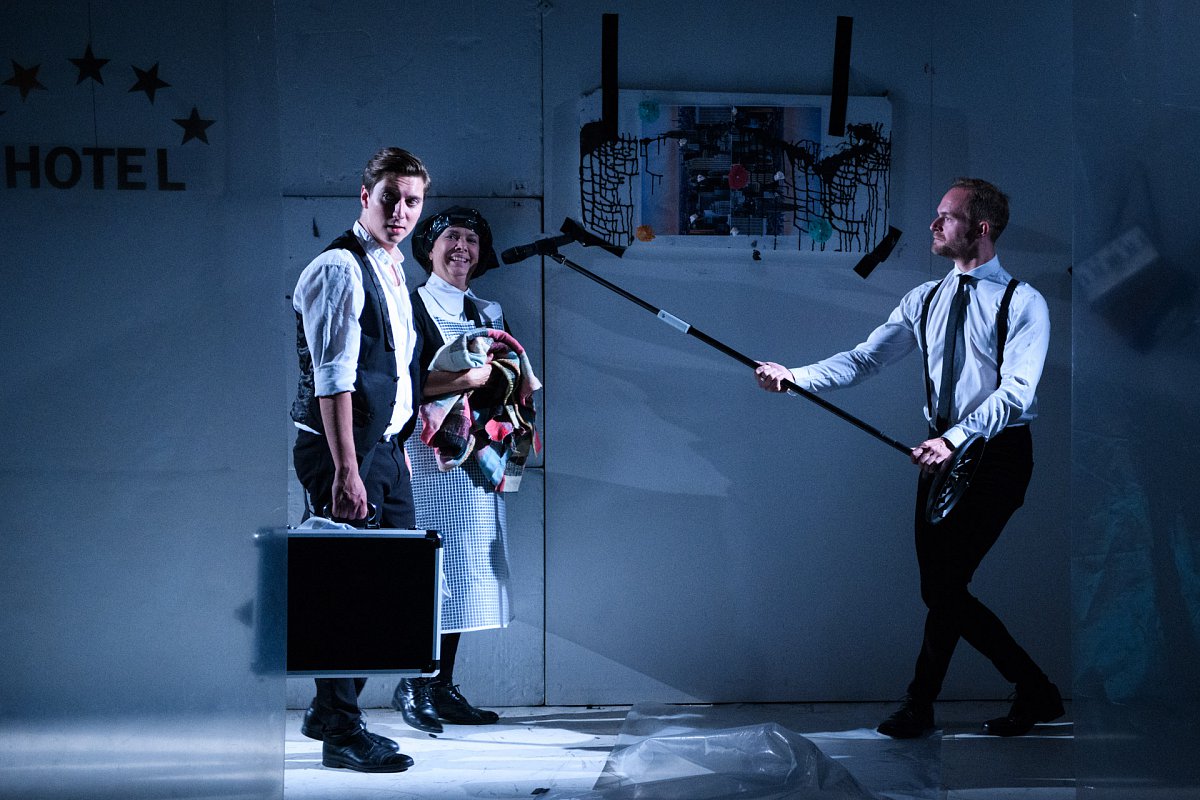