At last year's Soundtrack festival, Jan P. Muchow first presented the concert program that he created together 20:00 with major figures of the Czech music scene. Muchow, the composer of film scores for more than 30 feature films, as the "protagonist" is supported by six "antagonists": Ema Brabcová (Luno, Khoiba), Václav Havelka (Please The Trees), Marek Doubrava (Hm..., ex Tatabojs), Jan Janečka (Southpaw, Republic Of Two, Luno), Marie Dorazilová (Prague Philharmonic Orchestra, Krása Quartet) and Jenovéfa Boková accompanied by the chamber musical ensembles will play original music themes and songs from Czech as well as foreign films, which Muchow has composed over the last 20 years. It will be a unique opportunity to hear live pieces such as 'Lucky Boy' (film Loners), the dark ballad 'Lay Down' (In the Shadow), 'Cowboy Of The River' (Tiger Theory) or the Western 'Out Of Shadows' from the Polish film Yuma. There will also be pieces from the films: Normal, Grandhotel, Václav, One Hand Can't Clap, Men in Hope, My2, Krásno and others. 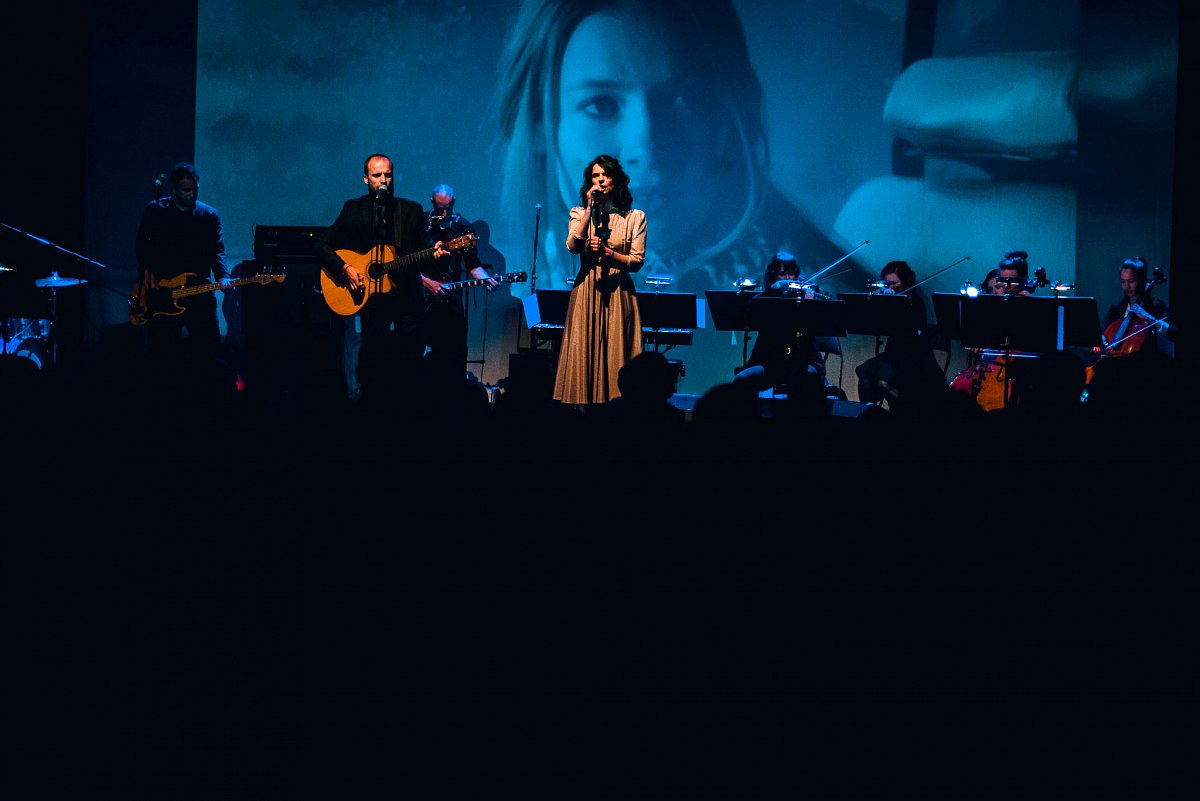 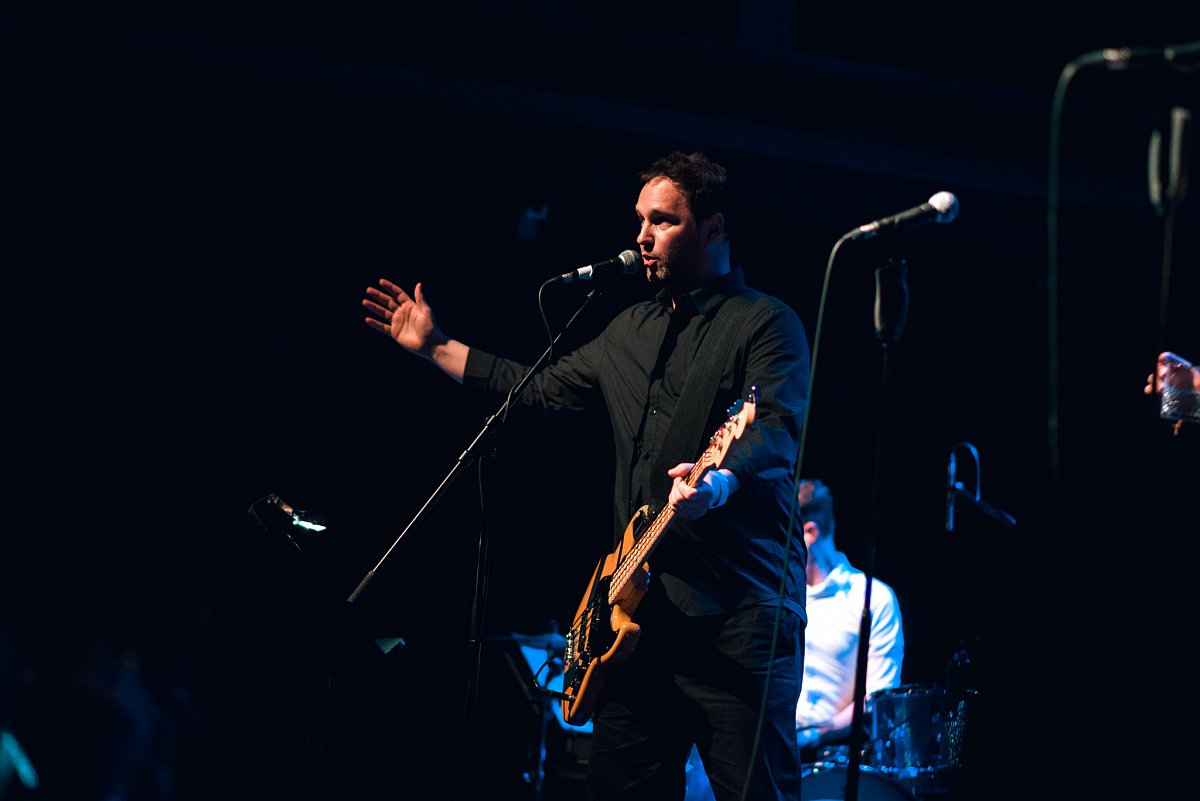 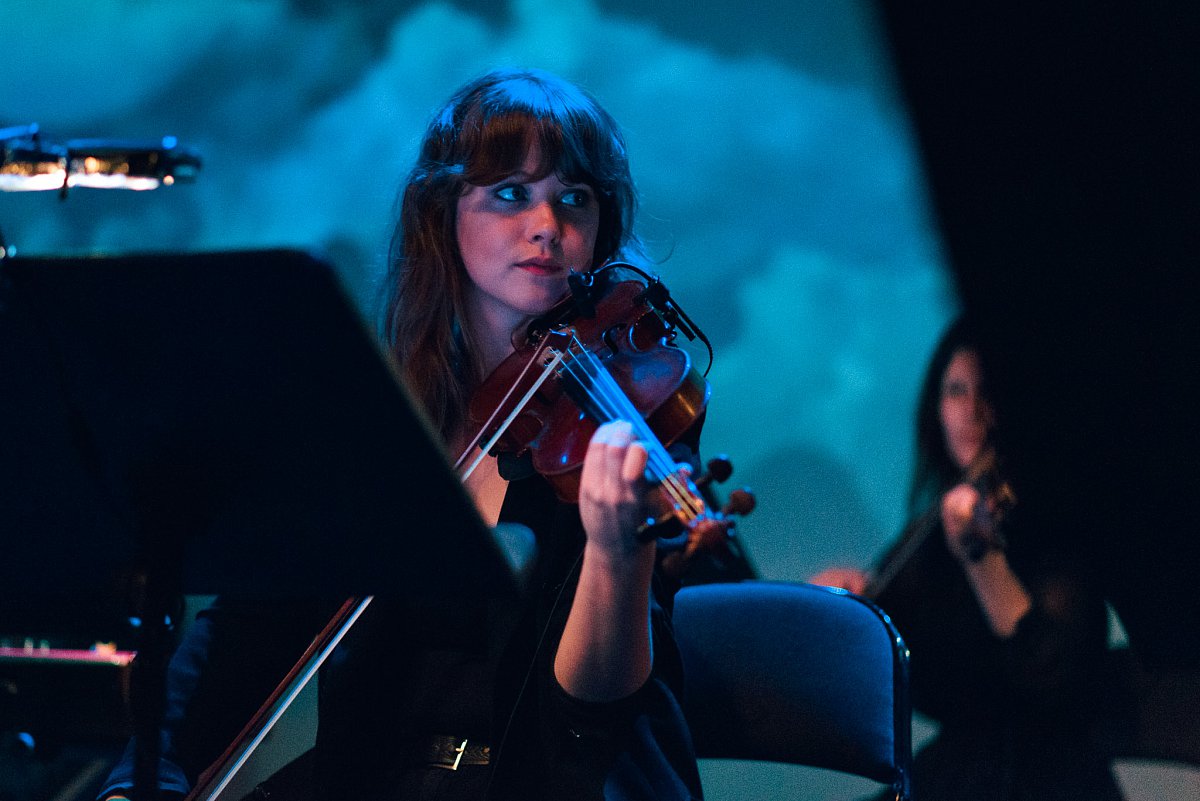 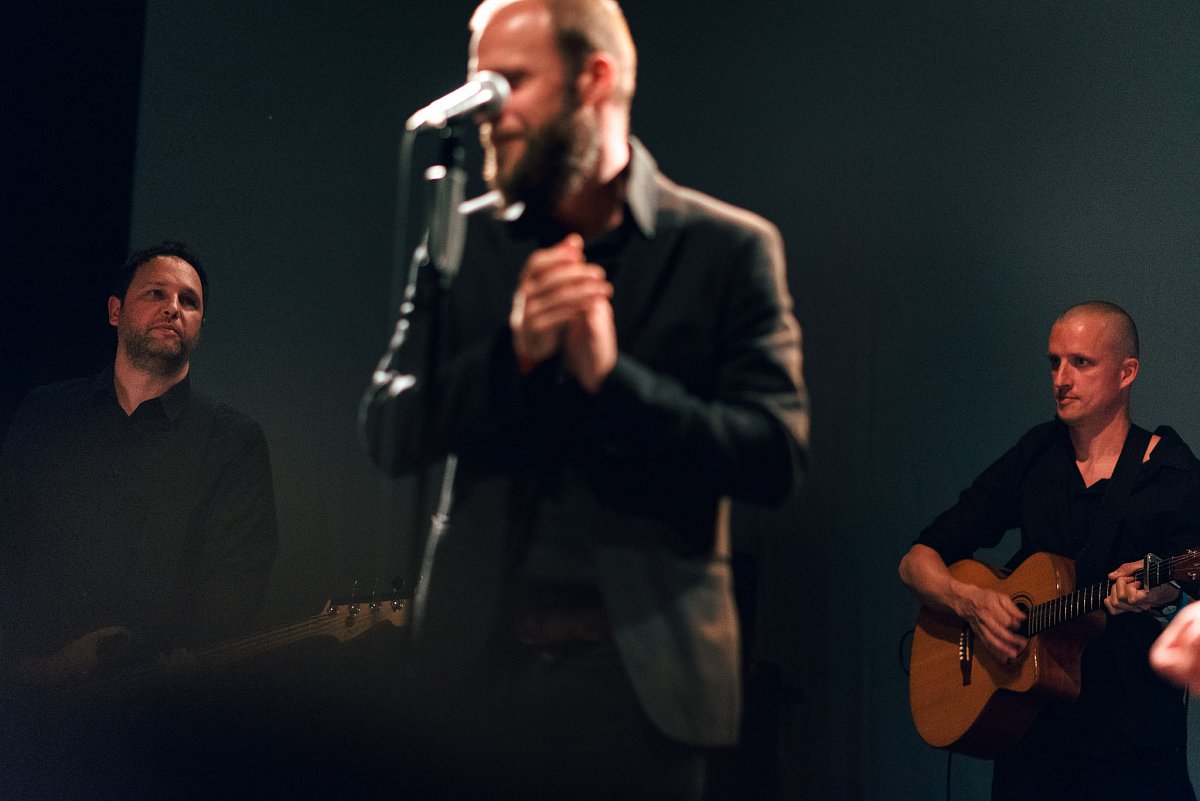 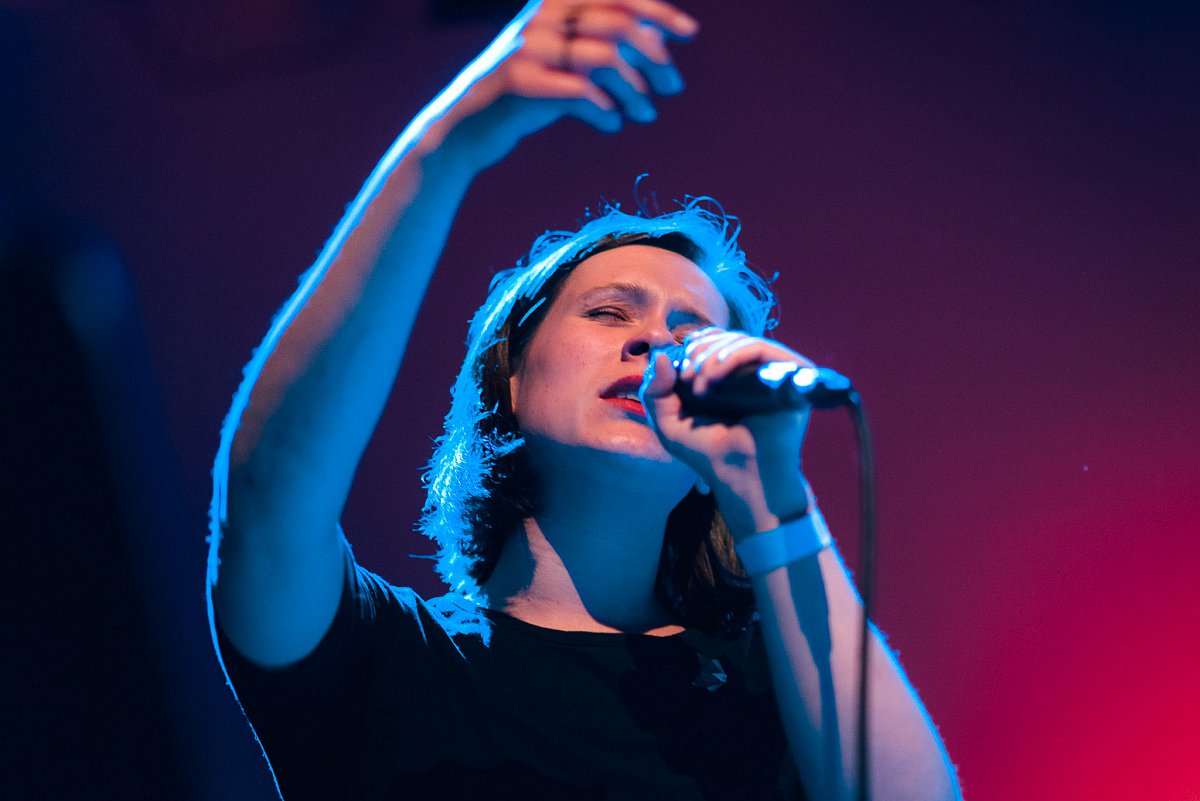 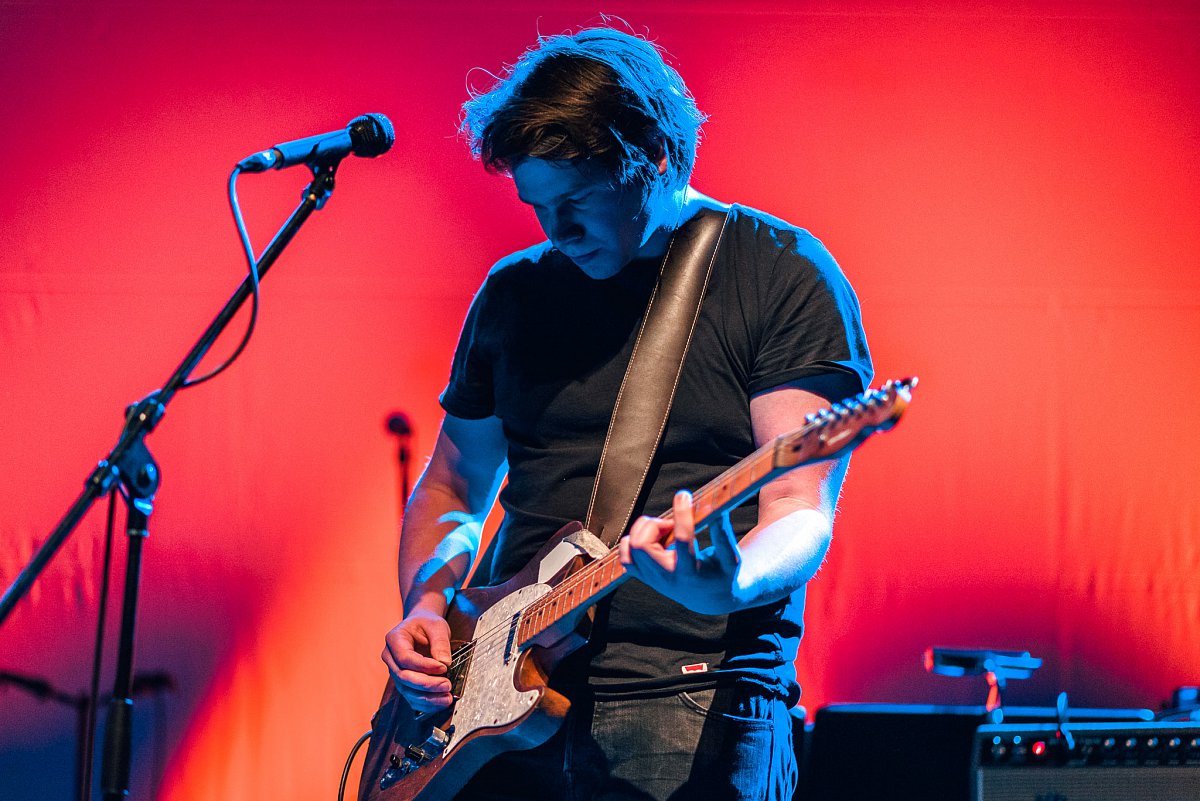