A laid-back Central Europe or fascist Visegrád? This is what was being said about Central Europe circa 1989: The Russians kidnapped us, now we're returning, we're not the East! Long live Old Austria, long live nostalgia! Via the Austro-Hungarian tradition back to the West. Central Europe: small nations, co-existence, tolerance, open-mindedness, live and let live. And today? Visegrád – a league of fascists? One nation, one leader, one party. Foreigners get out! Let's hire a Christian maid! Does she have to pray every day? Not that she shouldn't be Jewish. Yeah, and Putna published a little book about Central Europe. 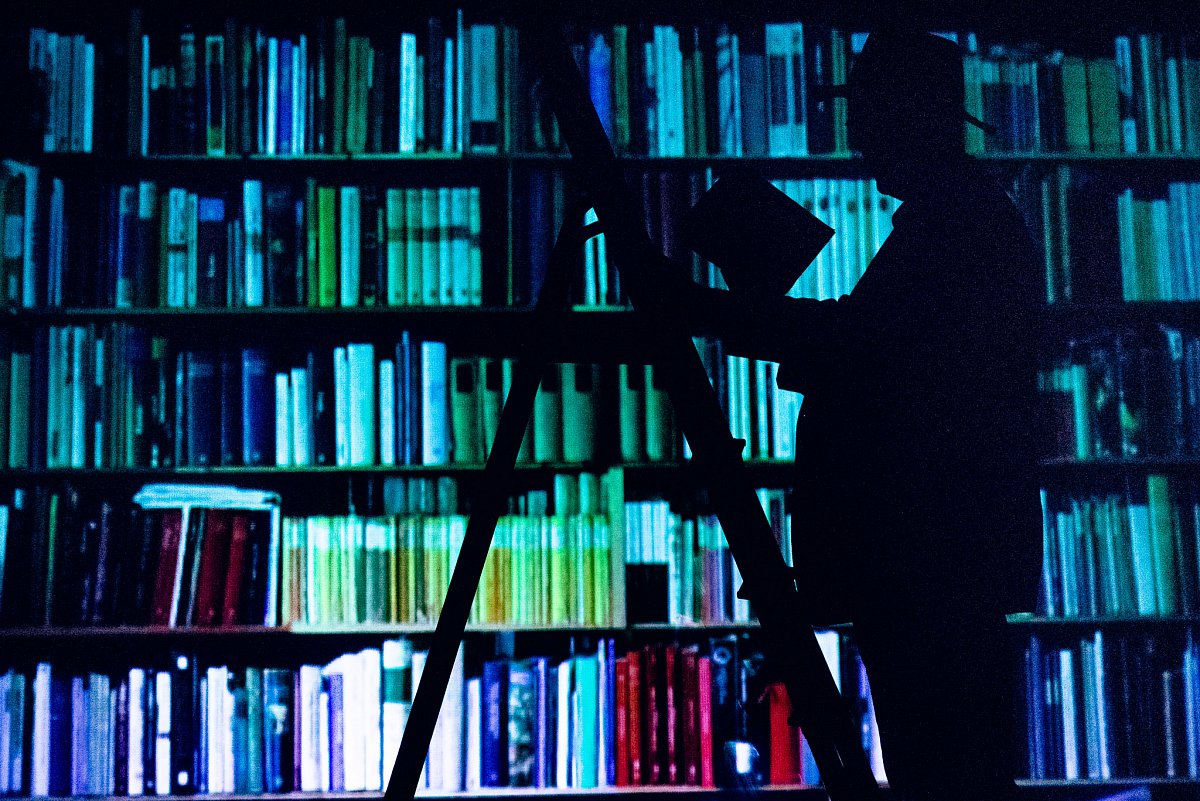