Tickets
Tickets: CZK 290 full / student & senior CZK 150 — length: 90 minutes — In English with Czech subtitles. — Pre-sale via Archa Theatre and GoOut.cz, on the day of the performance from 4 pm tickets available at Prague Planetarium Box Office only.

Flemish writer Pieter De Buysser has created a show for the planetarium building. A cosmological story about portable particle mirrors, cosmic whirlwinds, black holes and star systems, as well as about Raymond and Grace. A philanthropist endowed with an enormous amount of faith in progress and possessing a speech defect undertakes to build a spacecraft. The story traverses a pronounced curve in space-time, including a little girl who is tired of the Messiah and a lost detective that no one is looking for anymore. A portable particle accelerator, whirlpools in the China Sea, a dozen nebulous spirals and a majestic black hole gradually cause the tension to surmount… Because, as fabulous as they might be, all the elements in this planetary show are inspired by today’s political and scientific reality. The Tip of the Tongue is an exploration of borders for nationalists, a local geography lesson for cosmopolitans and a cosmology lecture for pioneers of a new world image.

“[…] Even more vertiginous are the projections on the dome of the planetarium, which we stare at as we lean back in our comfortable seats. It begins as a comic PowerPoint in the four corners, but ends as a cosmic immersion in 360 degrees. Look: yet again this was genuinely a new theatre experience!” ****
(Filip Tielens, De Standaard, 8 May 2017)

“A clear line is becoming apparent in the work of Pieter De Buysser: the playful blending of fact and fiction, the fascination for protest and revolution, the testing of physical and mental borders. In his latest show too, The Tip of the Tongue, he shows what he is good at: making complex material understandable in a clear manner, interweaving theoretical insight and unbridled fantasy, and above all, telling a good story.” […]

“De Buysser demonstrates his qualities as a writer in the smooth, credible way in which he tells this fabulous story. The planetarium is a rewarding setting for it.
(Jan Dertaelen, Etcetera, 15 May 2017)

“A marvellous argument to think and act without borders.”
(Els Van Steenberghe, Knack Focus, 29 May 2017) 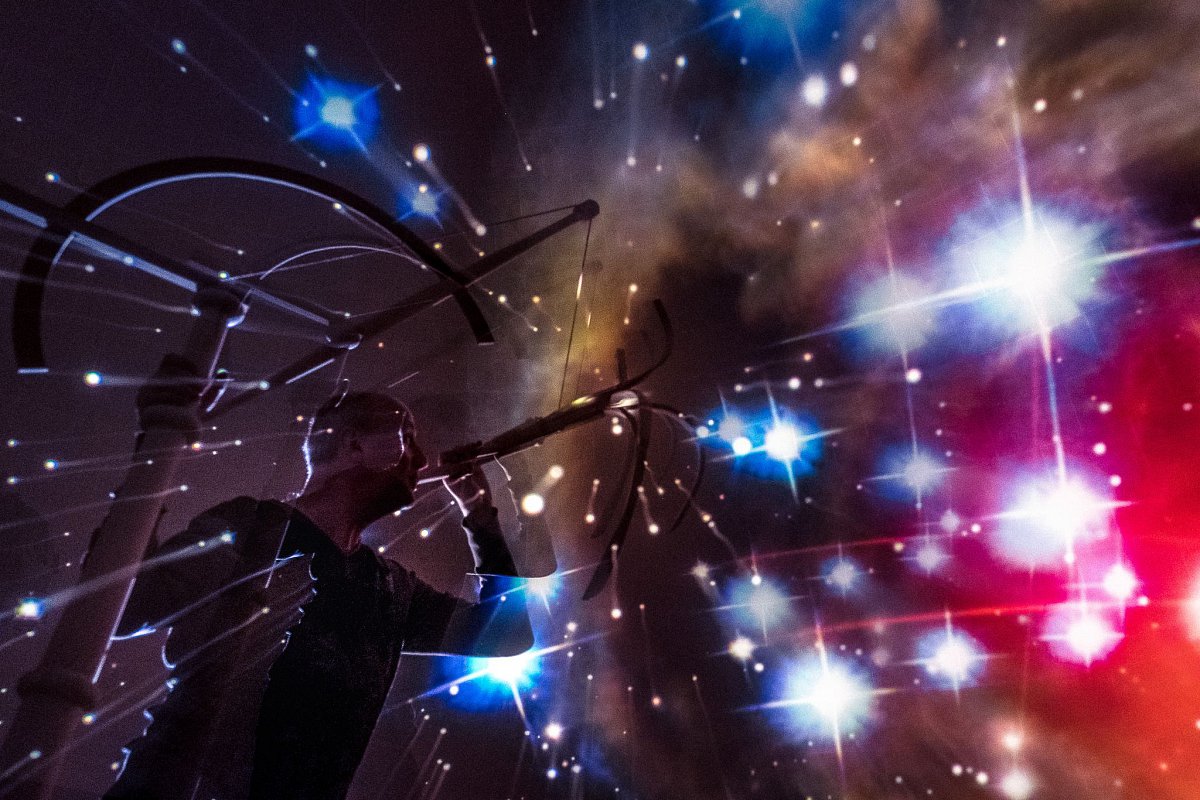 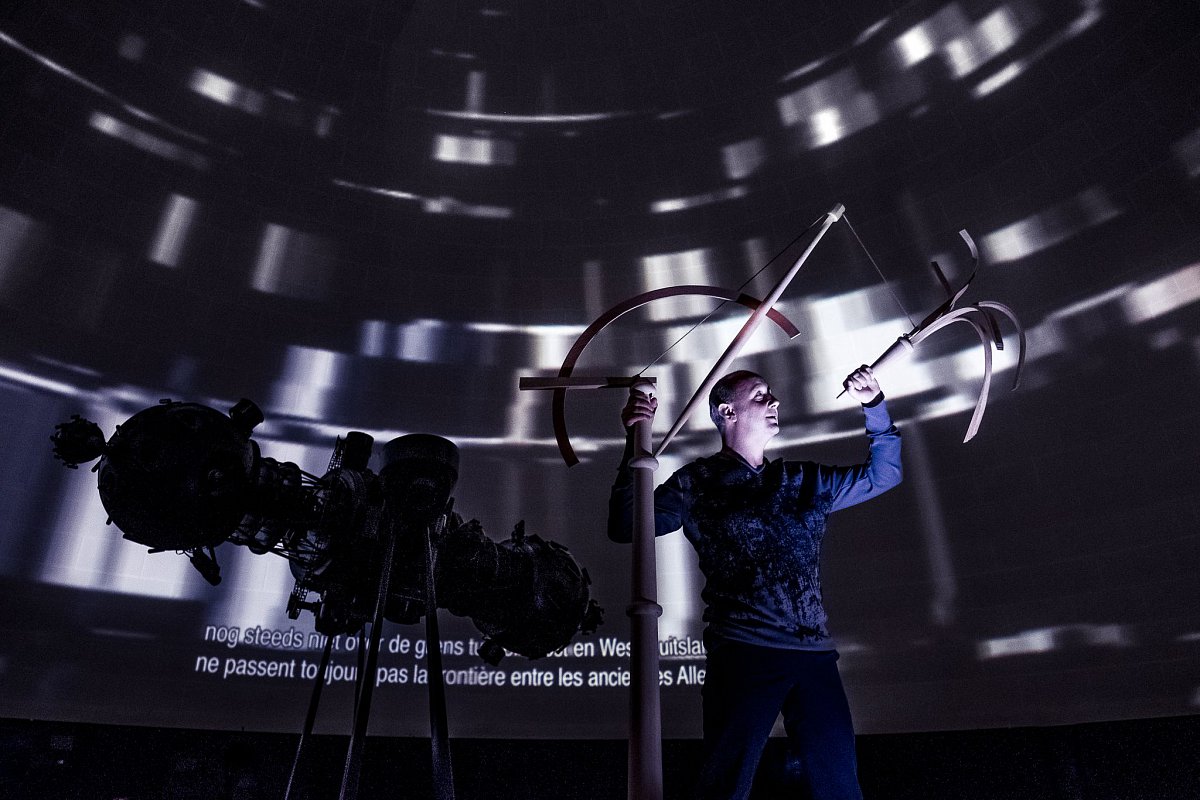 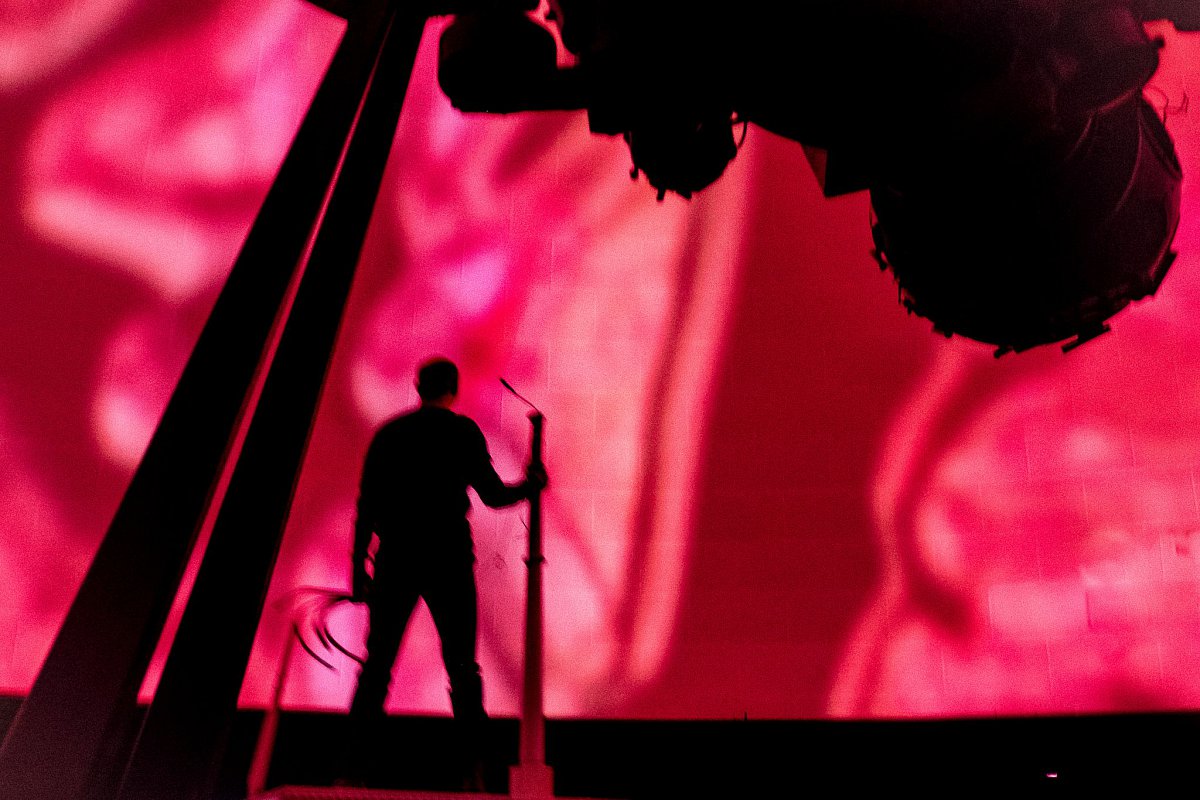 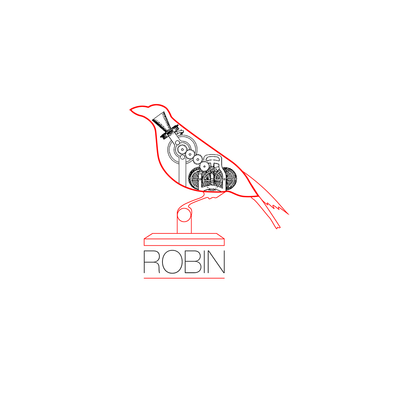